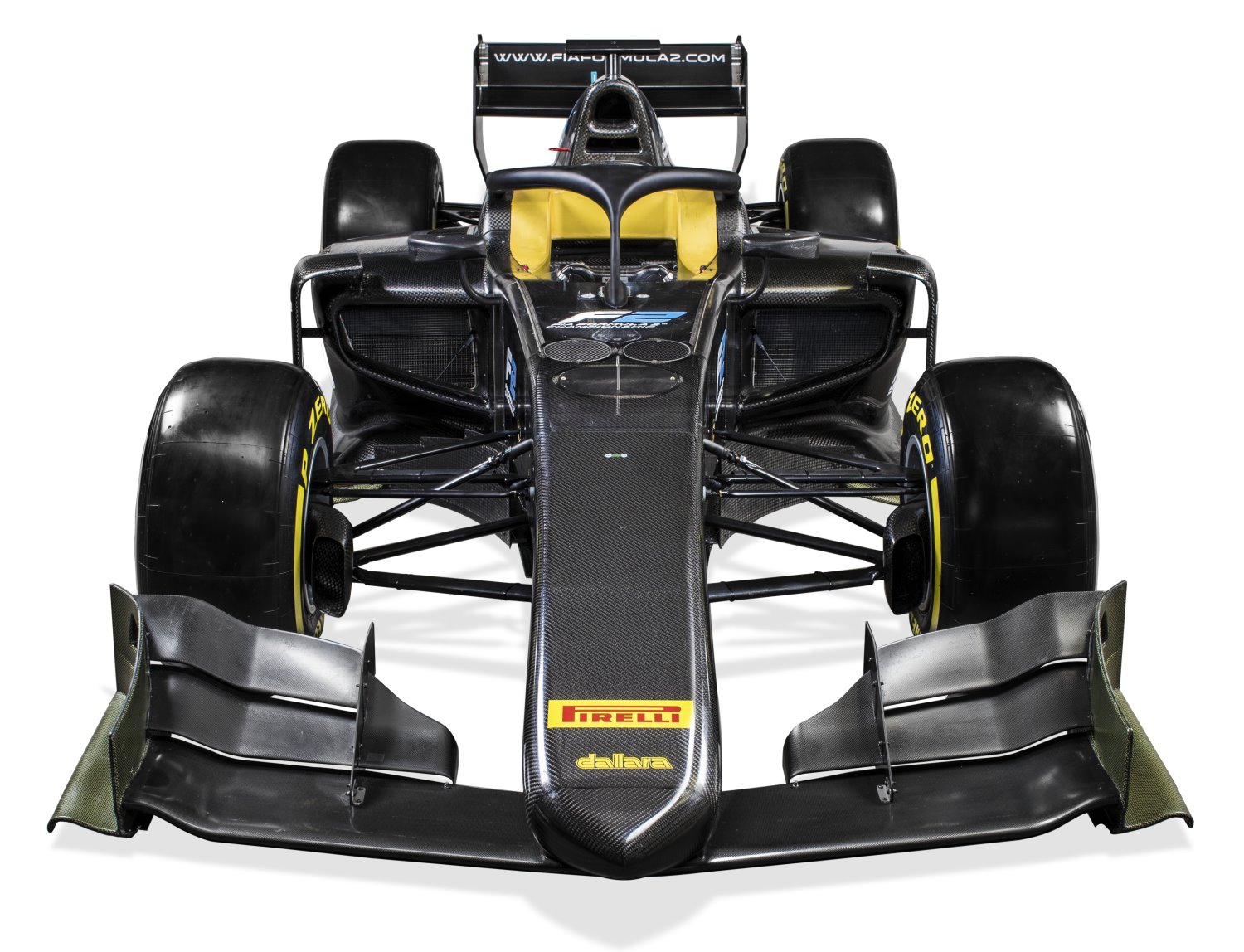 The new car, which complies with the latest F1 safety standards, features architecture typical of a modern F1 car and a 3.4 liter turbo-charged Mecachrome engine, which delivers 620 HP at 8,750 rpm. The design philosophy was to refresh the car to mirror the latest updates in F1 design, and to maintain a long tradition of wheel to wheel racing.

The safety updates include changes to marshaling such as the Virtual Safety Car (VSC), Drag Reduction System (DRS) and upgraded electronics, and most notably is the first new car to be revealed featuring the Halo system, which was incorporated at the final stage of the design process.

The electronics have been enhanced with an updated ECU, which features expanded evolution possibilities for later years in an effort to future proof these components, a design decision which is in line with the usual focus on cost control. The operational costs for the teams are expected to be similar to this year.

[adinserter name="GOOGLE AD"]The car has made a successful shakedown in July at the Circuit de Nevers Magny-Cours, and the development program will continue over a number of tests across the remainder of the year to accumulate sufficient mileage, to ensure that a functional and reliable car will be delivered to the teams.

Pirelli is once again the official tire supplier to the championship, and has been integral to the design process to ensure continuity with respect to the tires.

Charlie Whiting, FIA Director of F1 and Director, Single-Seater Department commented: “The unveiling of the 2018 FIA Formula 2 car is an important moment for the FIA as we complete the single-seater pyramid from Karting right through to the pinnacle of motor sport in the FIA Formula One World Championship.

“The plan for a more structured junior formula ladder is designed to feature cars that better prepare drivers for the next step. For Formula 2, that means we needed a car that will not only educate, but will also allow the drivers that are most ready for Formula One to shine brightest.

“The car has been developed to include improved aesthetics, as well as bringing the safety level up to the highest standards for single-seater cars – and to ultimately bring it closer to a modern Formula One car on both of these points.

“We are proud to present the 2018 FIA Formula 2 Championship car alongside the Promoter, Formula One Management, and we look forward to our continued partnership at this level with this exciting new car."

FIA Formula 2 Championship CEO Bruno Michel said: “I am very pleased to be able to present our new car for the next three year cycle of the FIA Formula 2 Championship. Our focus has always been on providing a powerful, safe and challenging car which will encourage overtaking, and thanks to the new aerodynamics package we believe this car will both enhance racing and provide even more entertainment for our fans. Our philosophy has always been to match this with cost control for the teams, and we believe the F2 2018 will continue to limit operational costs and provide an attractive package to our teams.

“Finally, and most importantly, the F2 2018 matches the very latest F1 safety standards: we have a strong track record on safety, and this was a principle focus during the design process. I believe that the F2 2018 is the right car for the next stage of our championship, while also providing a worthy race car for the final step of the motorsport ladder for our drivers hoping to achieve their ultimate ambition: a race seat in F1."

Front and rear wing – Carbon structures made by Dallara

Same functionality of DRS used in Formula One