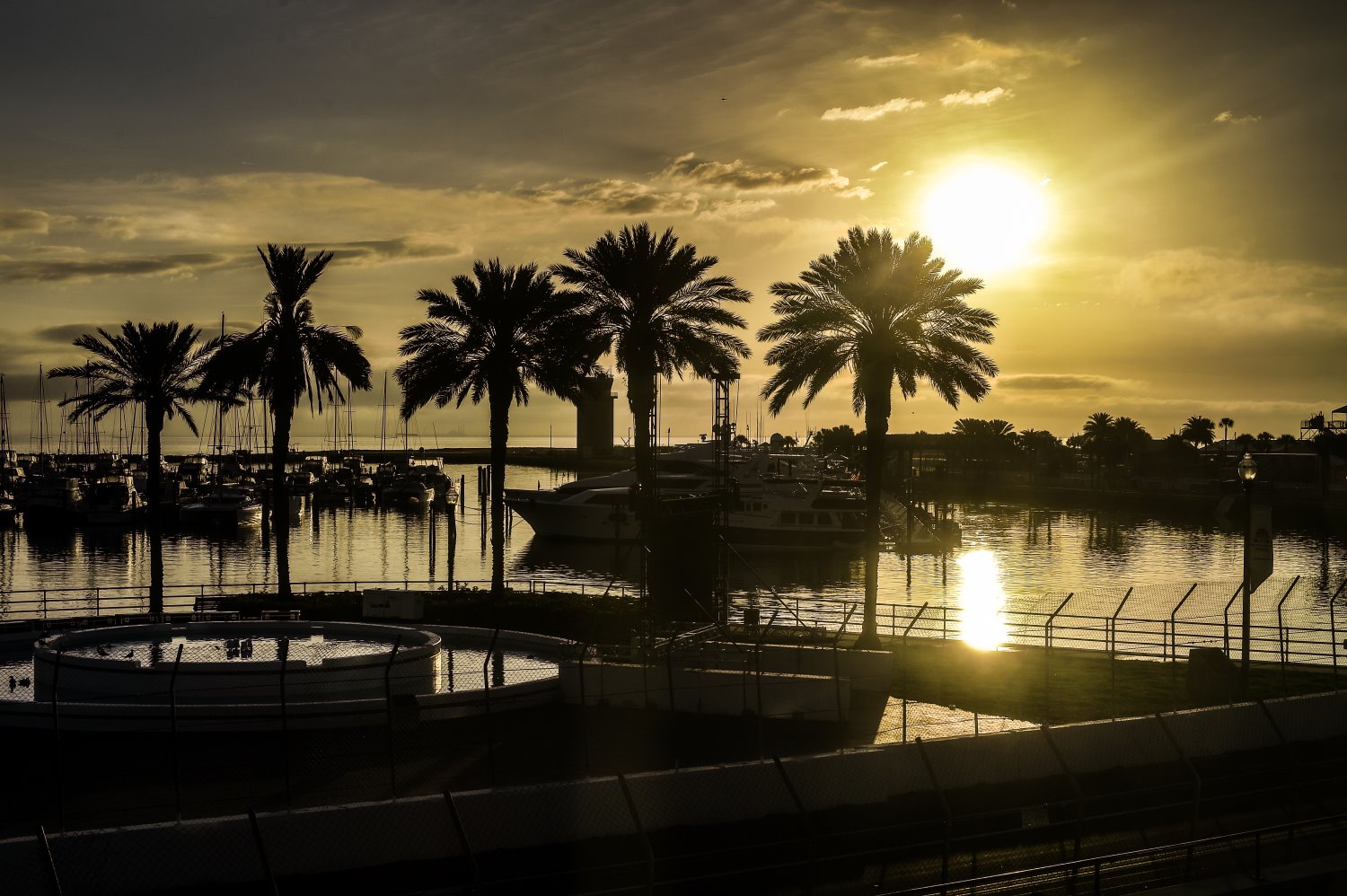 INDYCAR announced earlier today that the Firestone Grand Prix of St. Petersburg is expected to be rescheduled for later in 2020. The event was originally set for March 13-15, 2020.

This shift to a later date is in support of the NTT INDYCAR SERIES’ efforts to run as many of its points championship races as possible in 2020 and would be expected to serve as the season finale round.

The rescheduled date is subject to the ongoing guidance and mandates of national, state and local authorities regarding public gatherings. The health and safety of all associated with this event will remain the priority of the Firestone Grand Prix of St. Petersburg.

Previously purchased tickets to the Firestone Grand Prix of St. Petersburg would be valid and honored on the rescheduled date yet to be determined. Email tickets@gpstpete.com for any questions on ticket purchases and additional information.