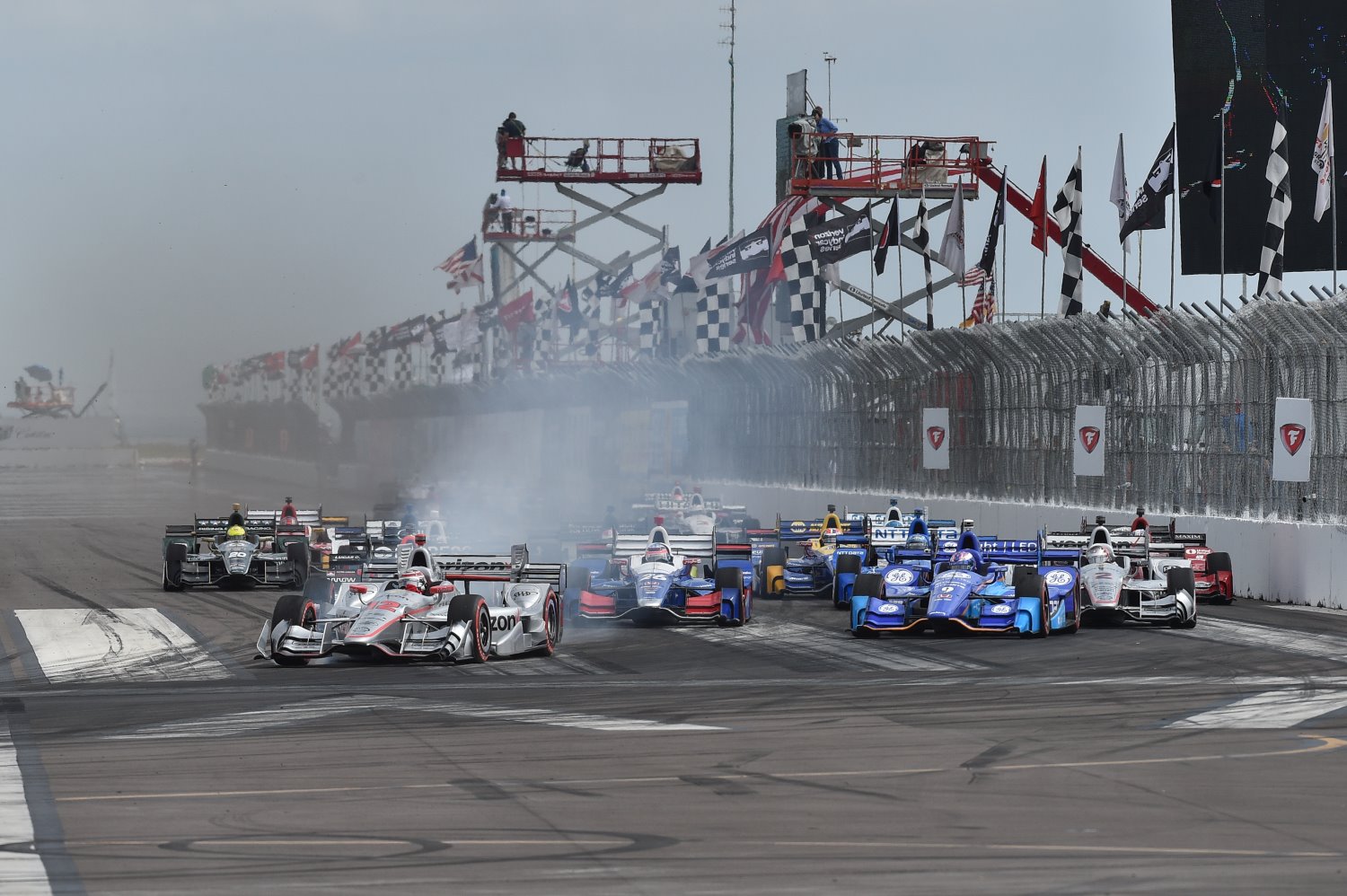 UPDATE Added tweet with photo from the start of construction below.

02/14/20 ï»¿The 16th Annual Firestone Grand Prix of St. Petersburg is coming up on March 13-15. Tuesday is the official launch of the track build project of the 1.8-mile, 14-turn temporary circuit. An array of drivers, all from Florida, will be on hand representing every racing series on the weekend schedule.