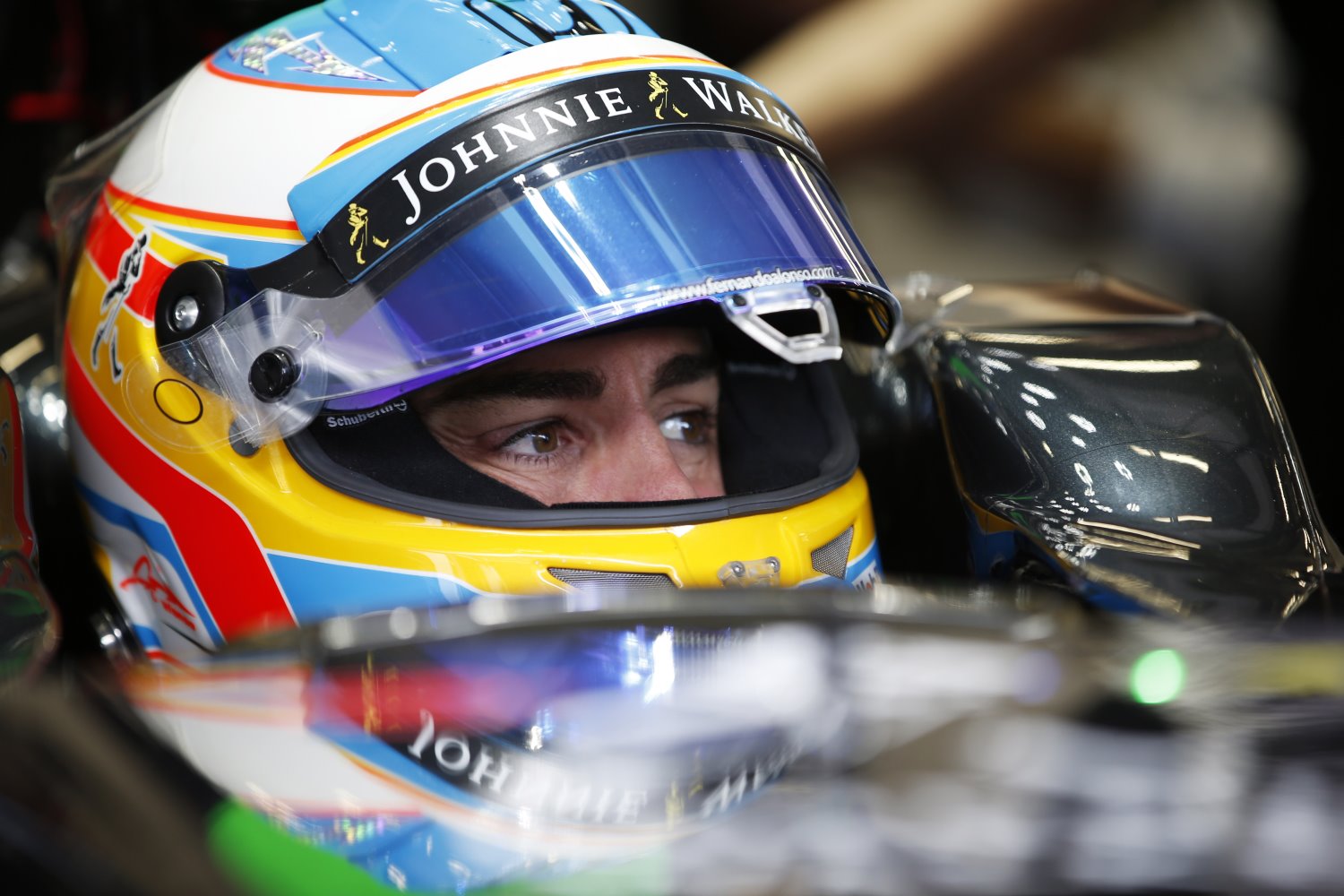 Now that Fernando Alonso will be driving a Honda powered car in this year's Indy 500 (See AR1.com rumor) it's time he start his apology tour to Honda for his famous "GP2 engine" outburst against Honda during his disappointing return to McLaren.

Honda were in a troubled first year back in F1 in 2015 when Alonso's frustrations boiled over on team radio at the Japanese manufacturer's home race, as his car struggled for pace on the straights. The Spaniard likened the engine to one from F1's then-feeder series.

Five years on and in an interview with F1 Racing magazine, Alonso reflected: "It came from a place of frustration and maybe I should not say that, but I didn't say it in the TV pen or the press conference.

"I was talking to my engineer in a private conversation [which was broadcast]. It was not meant to be public.

"But the engine was very bad. The first year in Jerez, in four days we did seven laps."

After ultimately splitting from McLaren early at the end of 2017, Honda have improved their fortunes and won three races in tandem with Red Bull last year.

Alonso added: "Now Honda wins a race and I receive a lot of messages that read: 'GP2 engine wins now, it should be a sad day for you.'

"I'm very happy, but the engine I had in the car was not the same as the one winning in Brazil [in November]."

Alonso, who has not ruled out a return to F1 aged 39 when the sport's rules are overhauled next year, did not finish on the podium during the ill-fated McLaren-Honda reunion and insists the criticisms he expressed was no worse than what other drivers would have done.

"If a top driver today goes through the performance that I went through, I could not imagine what they would say," said Alonso, a two-time F1 champion.

"In 2015 I was always fighting to get out of Q1 and had 575 places of penalties. I say things that I think and that I believe. That's because I believe those things are the truth.

"Sometimes I can be wrong. But I don't see things that I do that others are not doing. I don't read extra things from what others are saying, but I see mountains and mountains of the things I say."