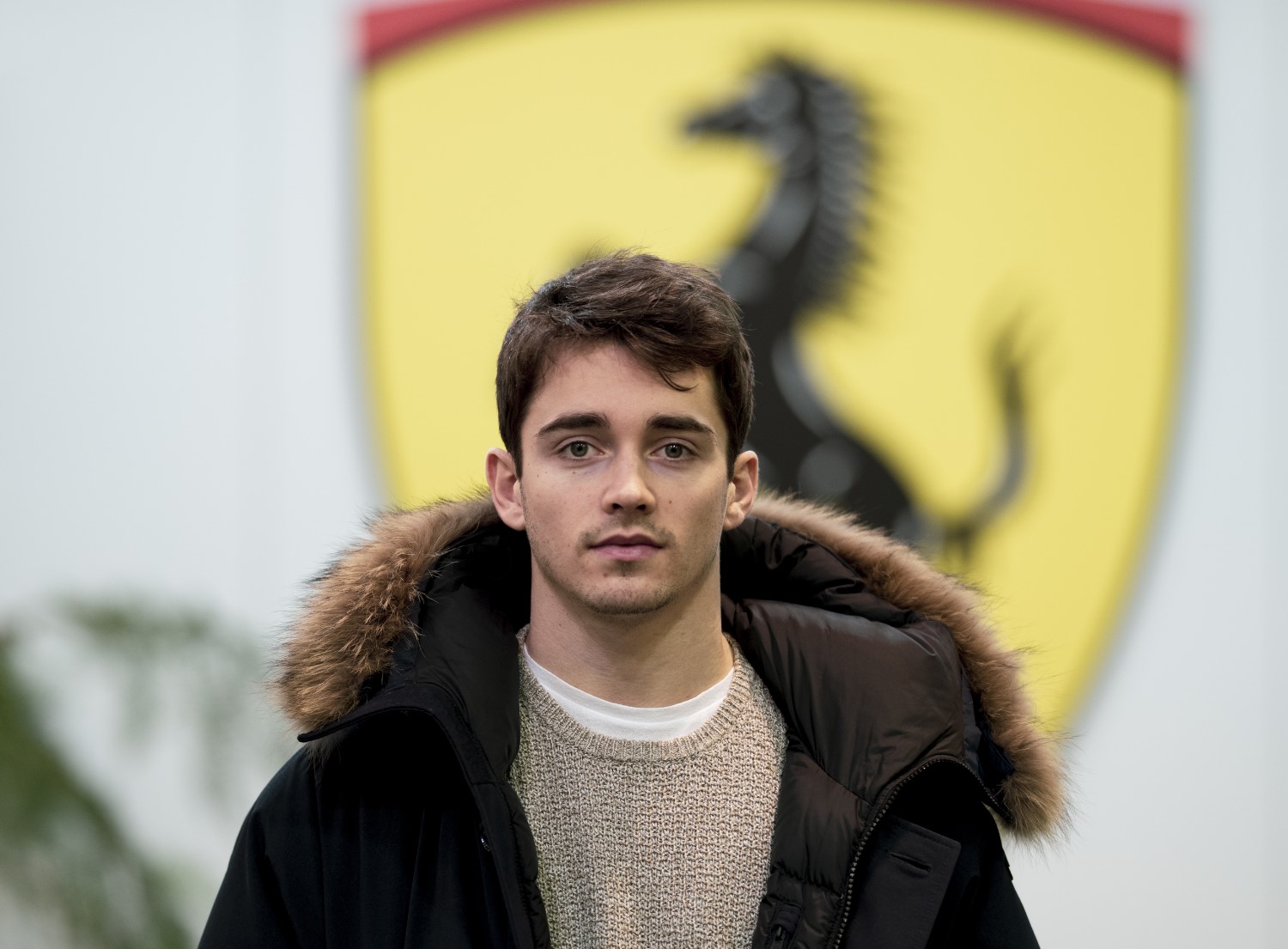 The pair had a fraught 2019 season as quadruple world champion Vettel struggled to hang onto his number 1 status, which culminated in the crash in Brazil.

But Vettel revealed this week that he will still give Leclerc a Christmas present.

"I will write Merry Christmas on the side of the car," Leclerc, perhaps joking about their Interlagos crash, laughed when asked about what he will give Vettel in return.

He insists there is no animosity between the pair.

"Our relationship is better than what many people see. There is a great desire to win but also a maturity," said the 22-year-old Monegasque.

"Seb is a great champion with a lot of experience, and facing him at Ferrari has been a great challenge and opportunity for me."

Leclerc actually beat Vettel in 2019, winning two races compared to the German's one. He also secured seven poles to Vettel's two, and beat the 32-year-old to fourth in the drivers' championship.

"I never expected a debut like this at Ferrari. It was more positive than I expected," he said.

"I knew it was a challenge but also an opportunity. I especially did not expect the seven poles.

"Next year?" he added at La Gazzetta dello Sport's Gazzetta Sports Awards. "I would really like to be able to fight for the title with Seb."