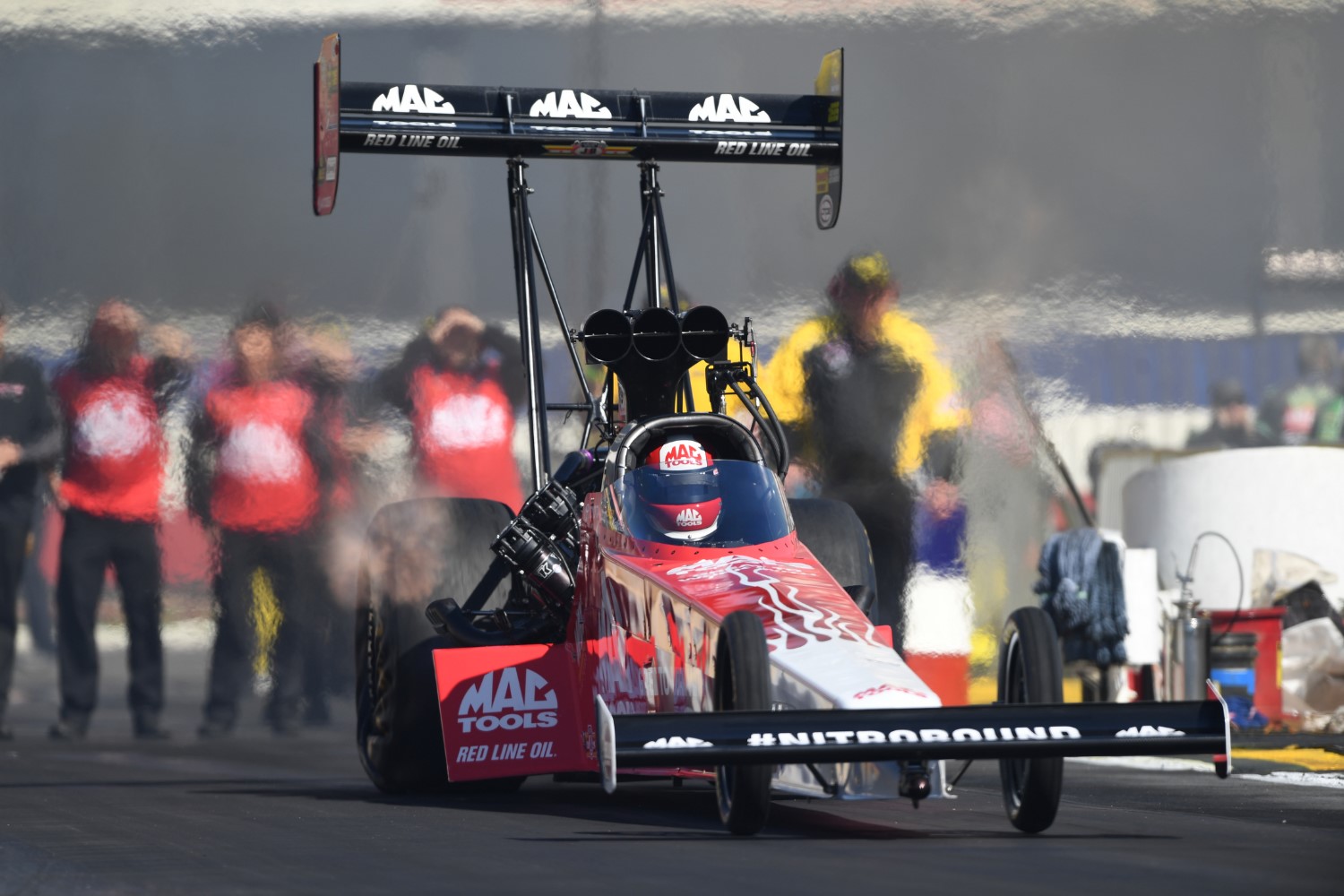 The 2020 season also marks the 50th anniversary of the NHRA Pro Stock Division.

“The 2020 season really gives us a magical opportunity to revel in the history of NHRA Pro Stock drag racing," said FOX NHRA play-by-play announcer Brian Lohnes. “This class, that kind of burst its way out of the Sportsman ranks, has captivated fans with razor-thin margins of victory since the 1970 NHRA Winternationals. We're going to have a load of fun celebrating the history of Pro Stock in 2020 and honoring the legends who built the class from the ground up."

NHRA races will appear in Canada and the Caribbean through FOX Sports Racing, as well as through the FOX Sports app.