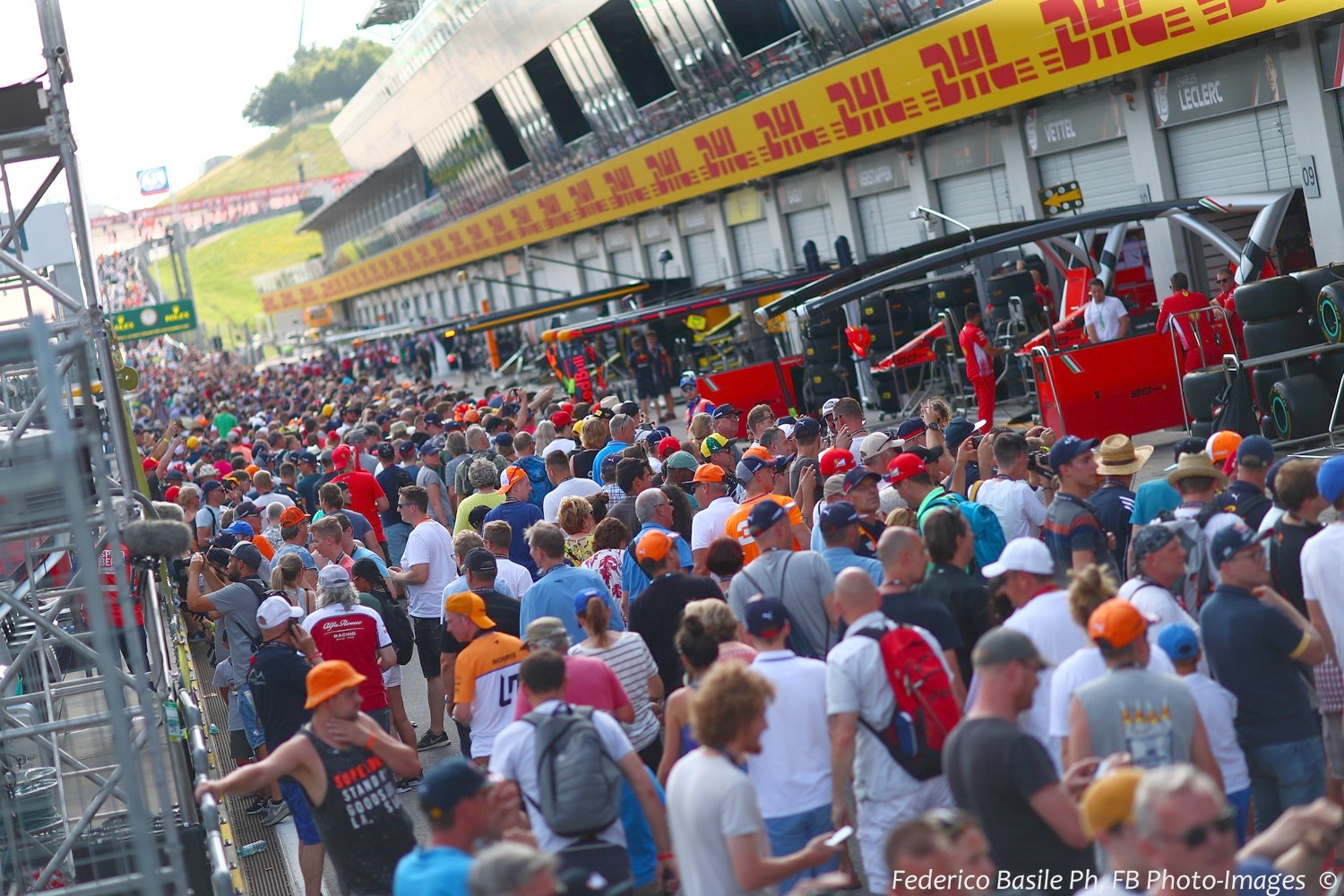 Formula 1 published spectator attendance figures for the 2019 season, based on data supplied by all the race promoters: Eight Grands Prix had more than 200,000 spectators while weekend attendance up 1.75%, Sunday attendance was up 4% compared to 2018 and the Formula 1 Paddock Club had a +7.15% increase YOY.

Six races (China, Austria, Belgium, Singapore, Japan and USA) posted a double digit increment over the previous years. The most significant was the +30% registered at the Shanghai International Circuit on the day Formula 1 celebrated an historical milestone as the 1000th Grand Prix

Sean Bratches, Managing Director, Commercial Operations, Formula 1 said:
“2019 has been another great year for Formula 1 and we are delighted to see that over 4 million fans joined us at our 21 races, beating the attendance figures for last year, including a record breaking Italian Grand Prix weekend attendance with 200,000 spectators. Our mission is to unleash the greatest racing spectacle on the planet and give our fans an experience they will never forget. We are therefore delighted to see that, based on research carried out on the ground, those attending events are enjoying their experience over a race weekend and we are determined to ensure they continue to feel that way. 2019 has been an incredible season and we are already looking forward to next year when Hanoi and Zandvoort will join our 22 race calendar and when Formula 1 celebrates its 70th anniversary."