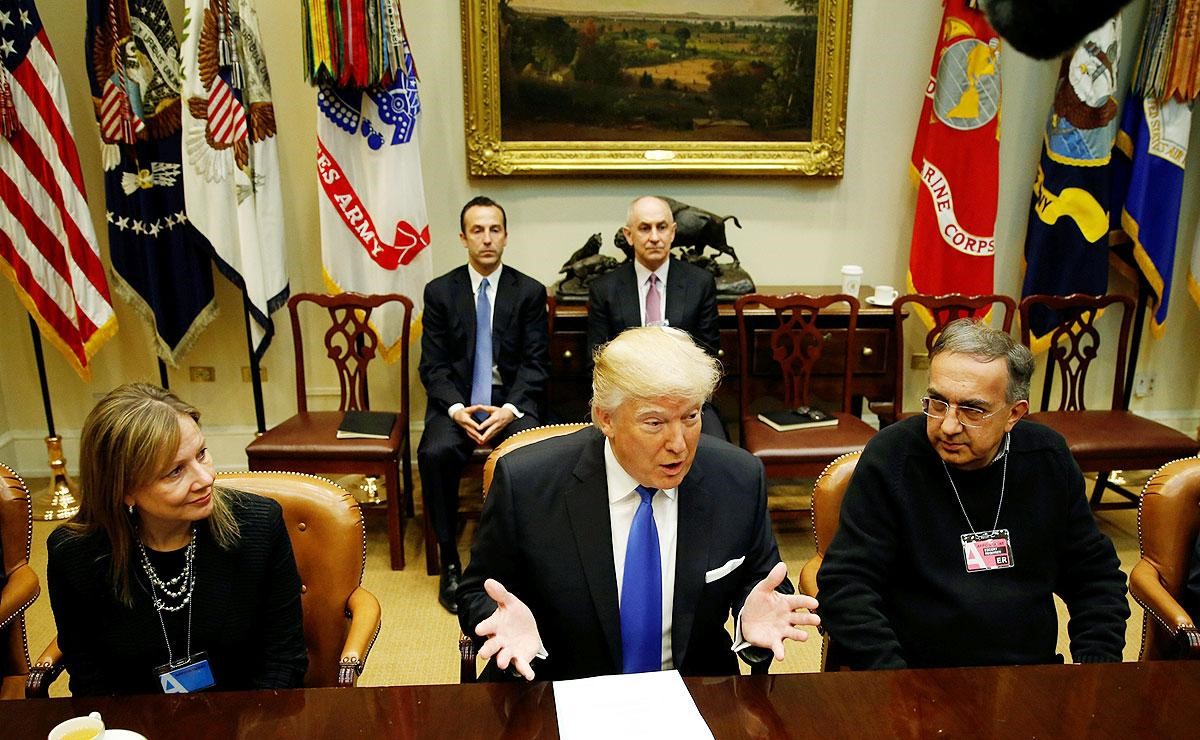 General Motors, like so many other large automakers, has long chased ever-greater global sales. However, as CNBC notes in a new report, under the leadership of chief executive Mary Barra GM has had a change of philosophy.

Before the 2008 financial crisis, GM was the world’s best-selling automaker, but infamously filed for Chapter 11 bankruptcy protection and off-loaded the Hummer, Pontiac, Saab, and Saturn brands. In the years since, global juggernauts including Toyota, Volkswagen, and the Renault-Nissan-Mitsubishi Alliance have continued to grow, becoming the three largest global car manufacturers and relegating GM to fourth place.

In 2016, General Motors sold a record 10.01 million vehicles, but that figure dropped to 8.38 million in 2018 and is expected to fall further this year. This decline in sales follows a move of strategic retrenchment headed by Barra that has seen the company abandon or almost fully abandon markets including Western Europe, India, Russia, and South Africa. Perhaps GM’s most significant pull-back came in August 2017, when it sold the Opel and Vauxhall brands to France’s PSA Group, drastically reducing its presence in Europe, where it had previously also dropped Chevrolet (2013), leaving only Cadillac behind.

None of this is unexpected, though; in early 2017, Barra said the automaker would pursue the markets with the most profits and potential for expansion. In the same year, GM also shut down its last assembly plant in Australia, where its Holden brand is now selling import models having just recorded the worst sales in its entire 71-year history.

“Globally, we are now in the right markets to drive profitability, strengthen our business performance and capitalize on growth opportunities for the long term," she said. “We will continue to optimize our operations market by market to further improve our competitiveness and cost base."

As part of that strategy, GM may continue to scale back in the years to come and it’s thought that its presence in various parts of Latin America could also come under scrutiny.