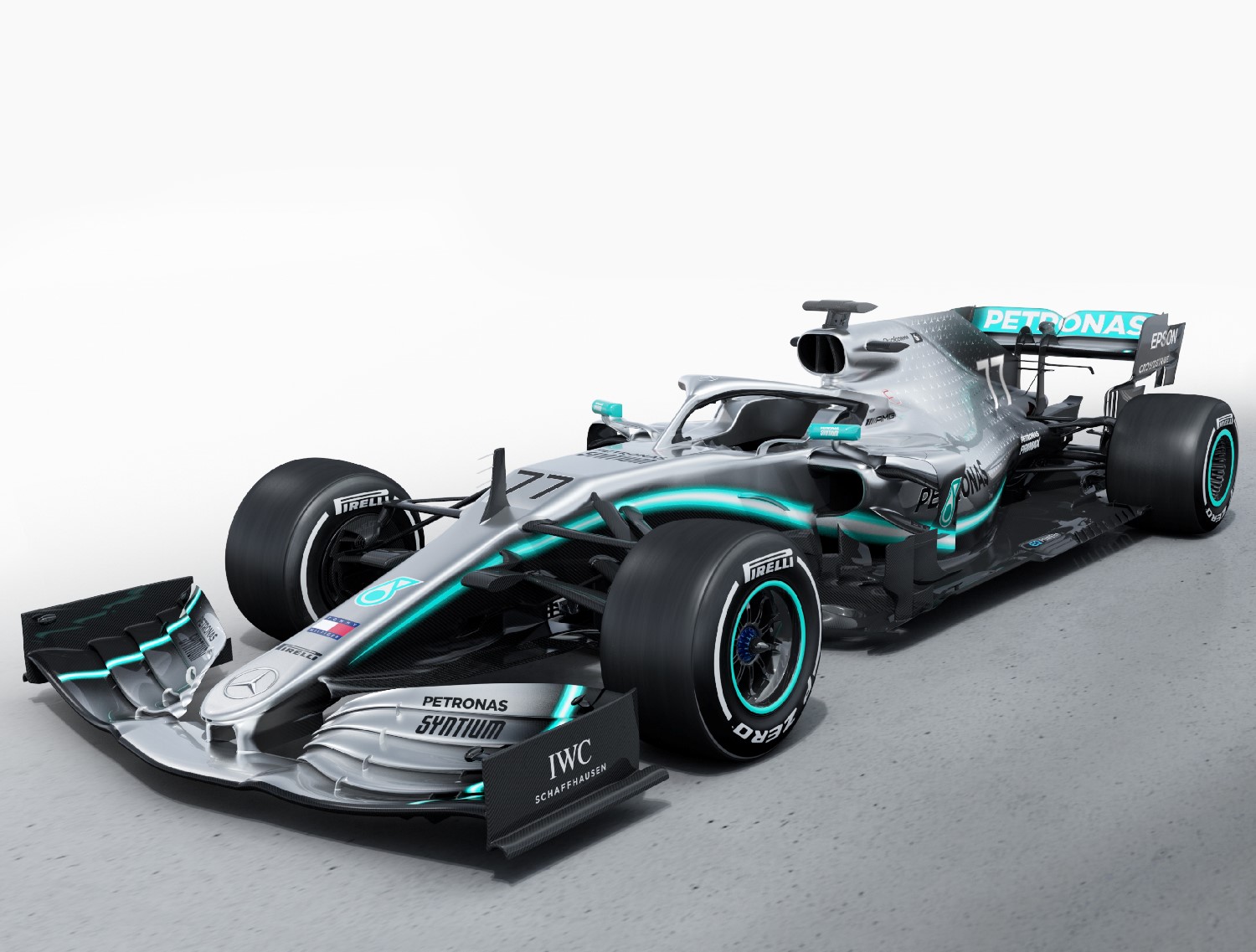 (GMM) Mercedes needs to make its car "a lot faster" in order to beat both Ferrari and Red Bull-Honda in 2020.

That is the view of James Allison, the reigning world champion team's technical boss.

Mercedes won its sixth consecutive double world championships this year, but Ferrari now has the best engine and Max Verstappen is clearly targeting the 2020 title with Red Bull.

"It is clear to us that between today and Melbourne 2020 we have to make our car a lot faster if we want to have a chance against them," he said.

"But it's not meant to be easy. This is the ultimate challenge."

Ferrari ended 2019 under a cloud of suspicion regarding the legality of its engine, but Allison said Mercedes has no choice but to speed up.

"There's no point speculating," he said.

"We have to look at ourselves and find as much engine power as possible over the winter, and at the same time the chassis group will investigate where we can efficiently reduce drag."