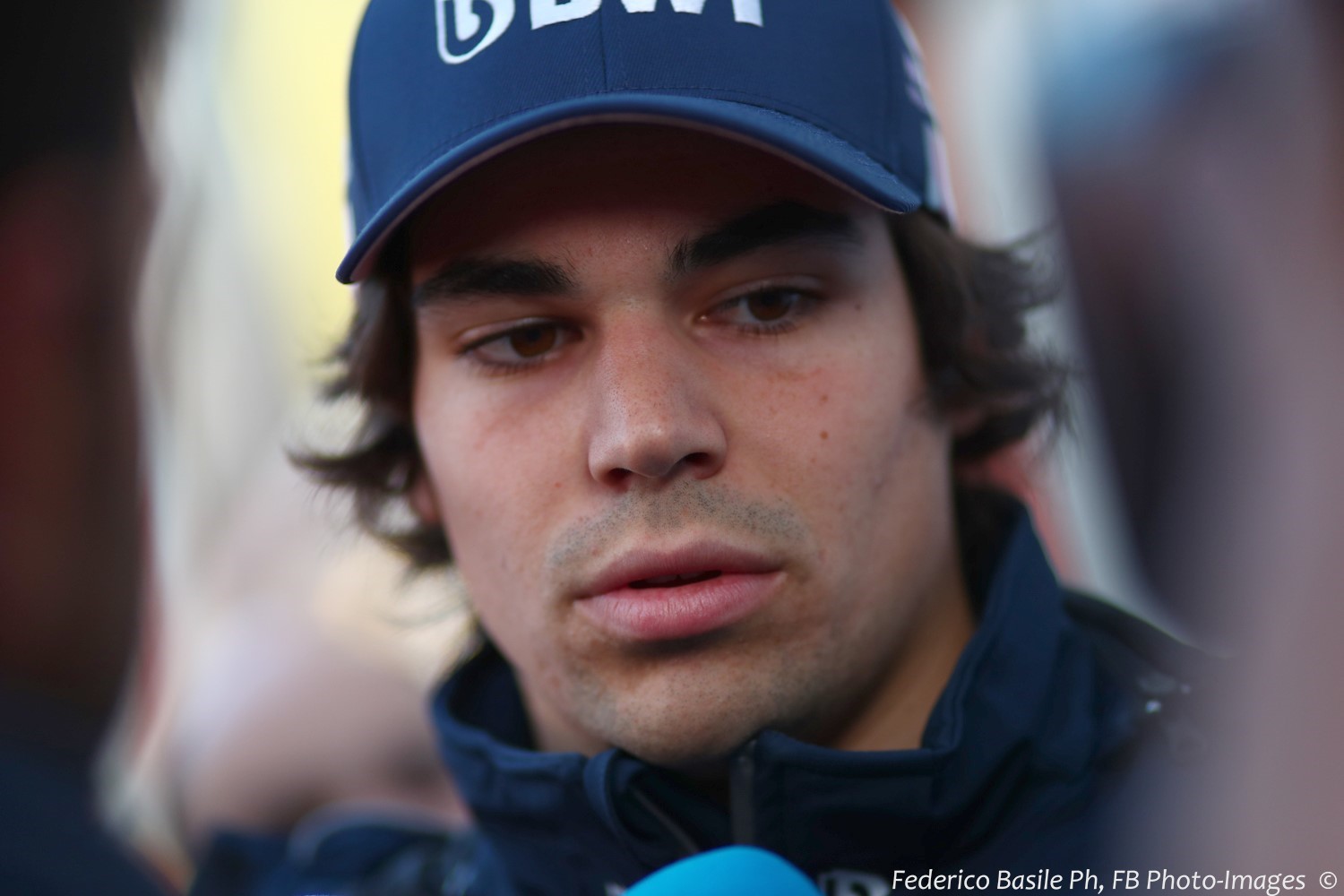 Although designed in part to help the smaller teams compete with their bigger rivals, team boss Otmar Szafnauer said he is "not yet satisfied with the rules".

"They are the way they are but I do not think we will put a car together as the rules are currently written. I expect some changes over time," he told Germany's Motorsport-Magazin.com.

It seems that Racing Point's criticism stems from the Silverstone based team's early simulations of what the 2021 cars will be like on track.

"The concept is feasible, but I think the wording needs some adjustment to make it reflect what is desired.

"The area around the front wing is too limited," Green insists. "It goes so far that it interferes with the handling of the car.

"It will be a tough job driving the car. It will be aerodynamically unstable," he added.

Green also says that while the vision for 2021 was to level the playing field for the small teams, the opposite effect will be initially inevitable.

"The big teams have an advantage just because they're big teams."