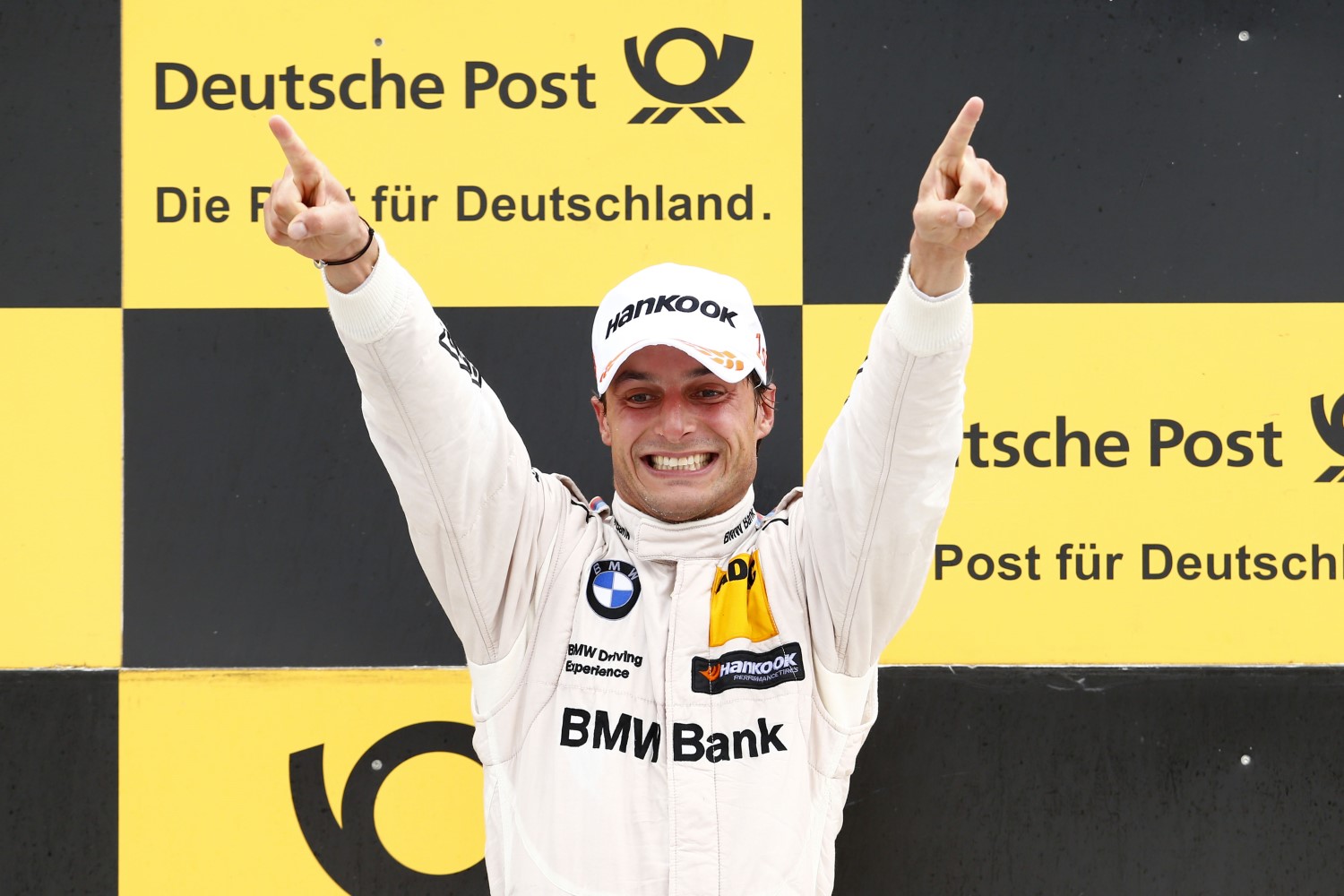 Canadian Bruno Spengler will leave the DTM and compete in the IMSA series next year.

Spengler made his DTM debut in 2005 with Mercedes and moved to BMW in 2012, winning his maiden title that same year.

"Firstly, I am obviously disappointed that I will no longer be racing in the DTM in 2020," Spengler said.

"I had a fantastic time for 15 years, during which time the DTM became part of my family. I have been racing in the DTM for almost half of my life."

He admitted surprise at the decision: "Even though it has come as something of a surprise to me that I won’t be contesting my 16th DTM season, I’m looking ahead," he added.

"I feel right at home in the BMW family. I am about to face a new challenge, and am ready to write a new chapter in my career."

BMW Group Motorsport director Jens Marquardt is confident Spengler will be a good fit for IMSA whilst retaining his Formula E reserve and test driver role.

"Very few drivers have had as big an influence on the DTM as Bruno Spengler has in the past 15 years," said Marquardt.

"In winning the title in his first season for BMW in 2012, he achieved something that nobody believed possible at the time. In doing so, he earned a permanent place in the history of BMW Motorsport.

"This decision was not an easy one for us. However, as we do at the end of every season, we took a very close look at our squad of drivers and are confident that Bruno, with all his experience, can help us make progress in the IMSA series.

"He will also be used as a reserve and test driver in Formula E. I am happy that we are able to keep Bruno as a valuable member of the BMW family. We will ensure that he can bid a worthy farewell to BMW fans in the DTM next year."