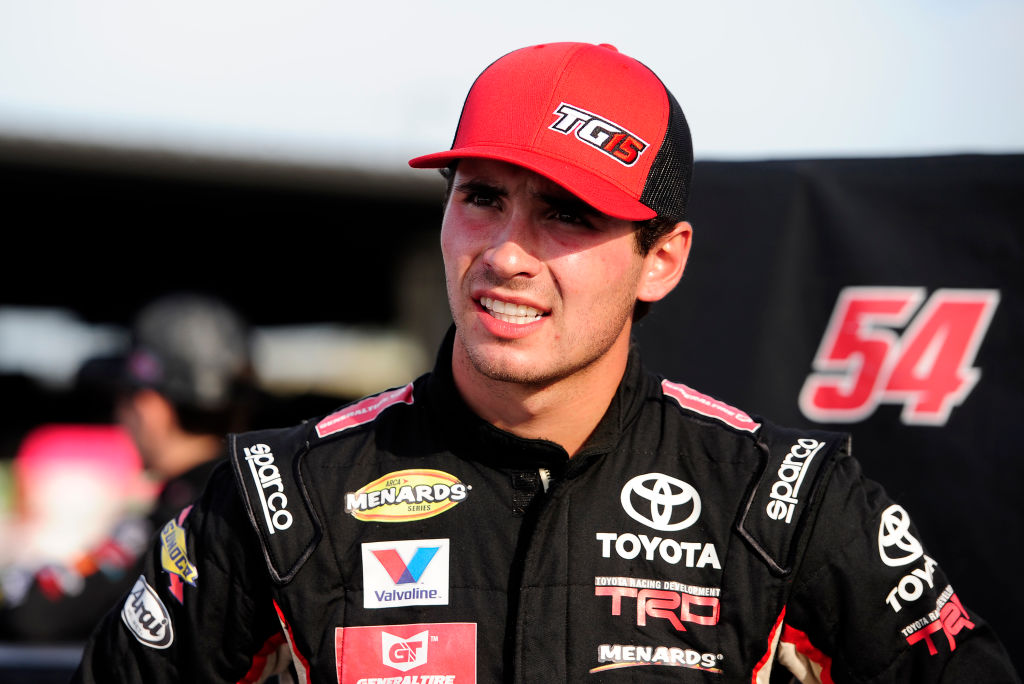 The 20-year-old's main focus in 2019 was on ARCA East, where he collected one win, six top-five and nine top-10 finishes in 12 starts. Gray finished the season third in driver point standings. Gray also had a trio of second-place finishes in his three ARCA West starts.

"I'm really looking forward to next year," said Gray. "Obviously running full-time in the Truck Series is going to be tough with how competitive the series is. It's going to be challenging racing with these guys week in and week out, but I have a lot of great people around me. The experience in the DGR-Crosley guys will help me adapt and learn quickly. It's also exciting that Ford is coming on board and giving us assets that will further advance our performance each week."

In preparation of running a full schedule in 2020, Gray competed in the final three Truck Series races of the 2019 season at Martinsville (Va.) Speedway, ISM Raceway in Phoenix, Ariz., and Homestead-Miami (Fla.) Speedway, where he recorded three top-20 finishes after suffering issues in each race.

"Tanner has done a great job in his transition to stock car racing," said team co-owner David Gilliland. "I was really impressed with how well he picked up the feel of the car and was able to provide very detailed feedback. It's a big step up to the Truck Series, but there's not a doubt in my mind that he's ready for it. I'm confident that the team we are assembling at DGR-Crosley is going to be one that is a factor every weekend and will compete for wins. I'm really looking forward to it."

The first race of the 2020 season for Gray will kick off on Friday, February 14, at Daytona (Fla.) International Speedway.