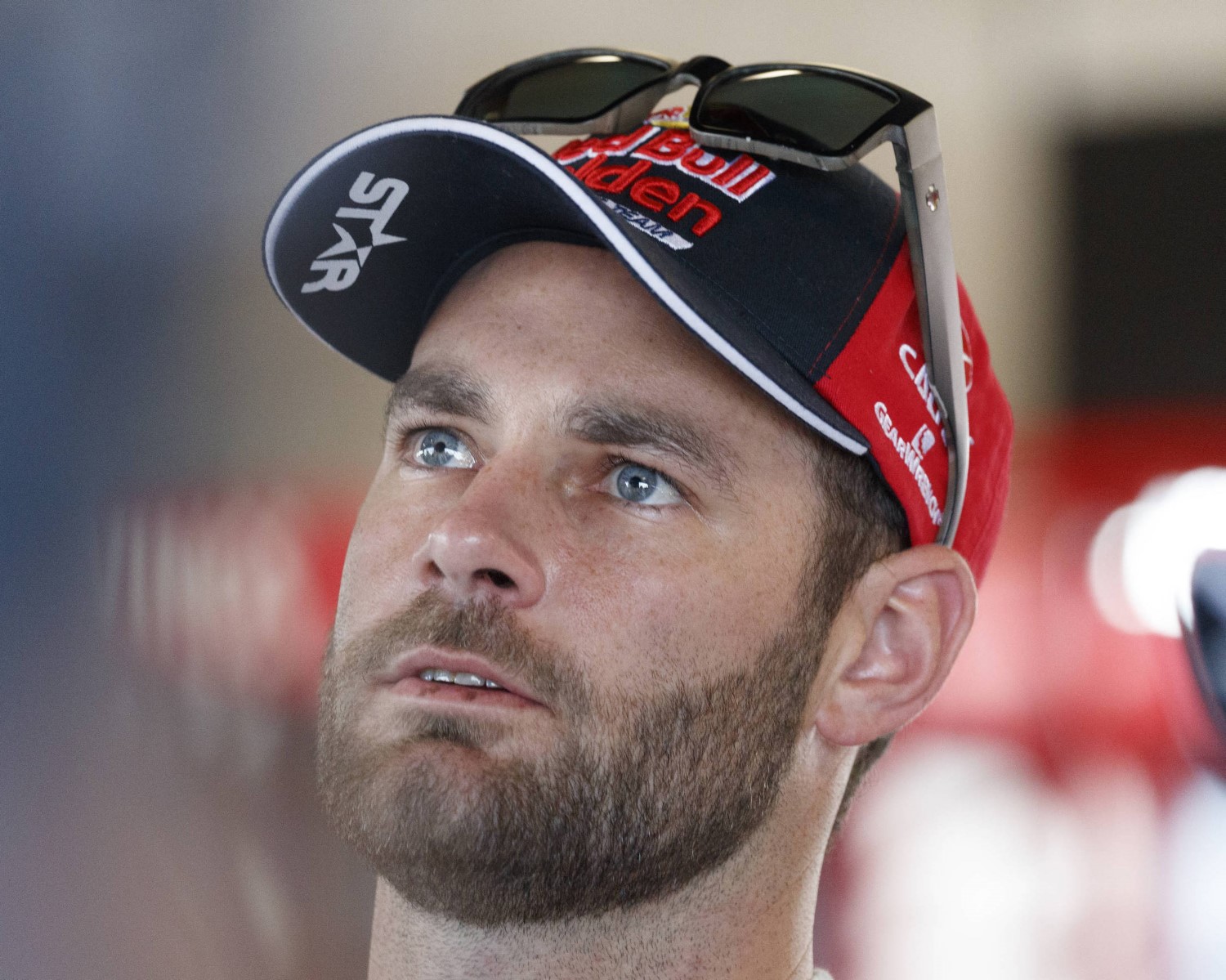 “We’re very excited to announce that Shane van Gisbergen will join AIM VASSER SULLIVAN for the season opening 2020 Rolex 24 at Daytona," said Jimmy Vasser, co-owner of AIM VASSER SULLIVAN. “Shane is an outstanding competitor who has competed in the Rolex 24 before, won a lot of races and a championship. We look forward to having him drive the AVS Lexus RC F GT3 at Daytona."

“It’s an exciting opportunity for me to race again at the Rolex 24 at Daytona," said Van Gisbergen. “I’ve missed the American style of racing, so when the phone rang it didn’t take long for me to say yes! I want to thank Jimmy Vasser, James “Sulli" Sullivan, Andrew Bordin and all the guys at AIM for this opportunity. I think with the Lexus RC F GT3, the experience of the AVS team and the driver line-up that we have for the 2020 Rolex 24, we’ll be a real contender. With the right preparation and testing at the ROAR, we’ll have a good chance to get a Rolex!"

The AIM VASSER SULLIVAN team kicks off the 2020 season at the Rolex 24 at Daytona International Speedway on January 25.