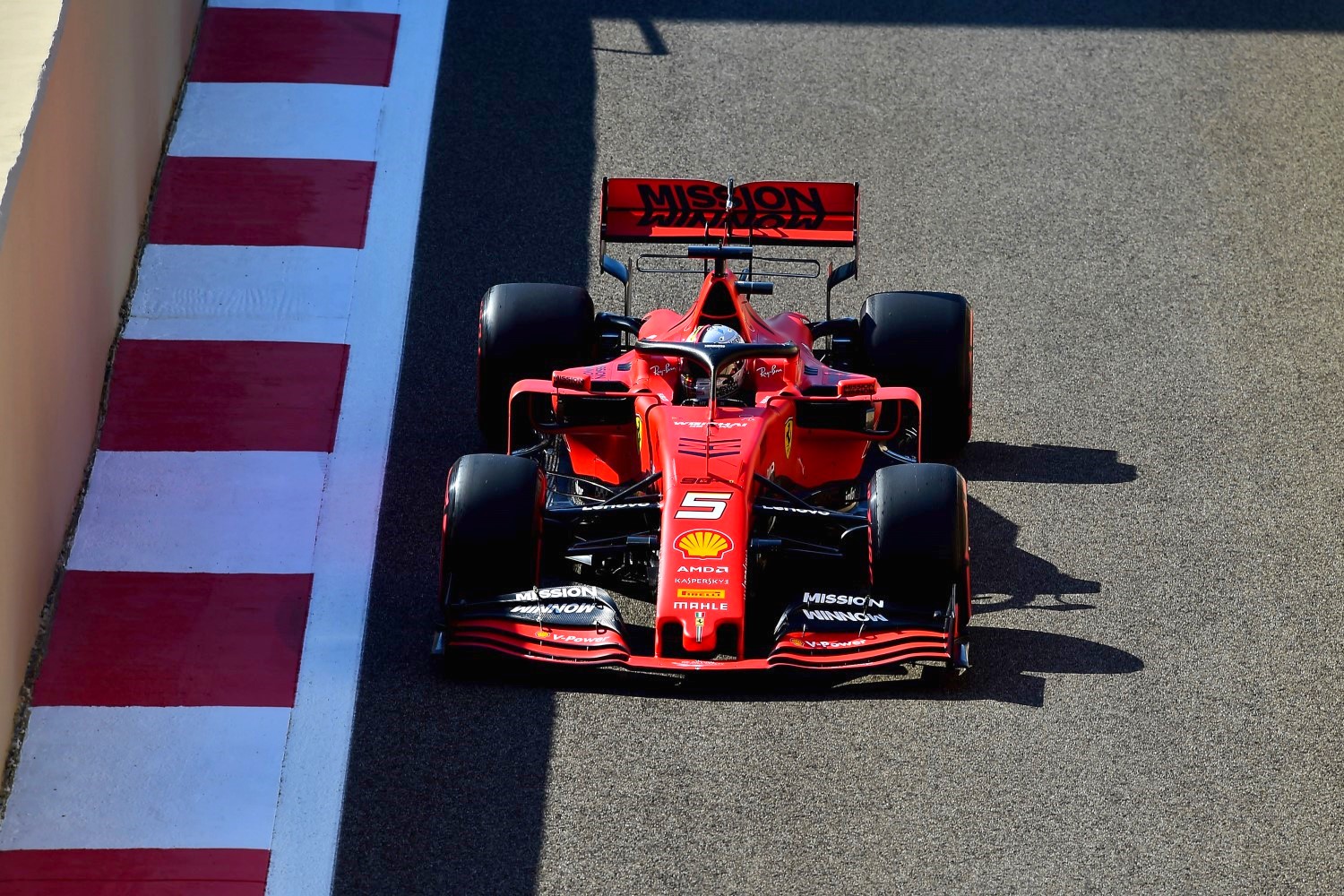 The Italian marque's CEO Louis Camilleri admitted his disappointment about the speculation that marred the end of Ferrari's season.

"Ferrari is known worldwide and we are on the stock exchange," he said. "Integrity and regularity are fundamental to us.

"I think people should take this into account when creating such suspicions."

But according to team boss Binotto, all the attention on Ferrari's engine actually vindicated the Maranello team.

"If we look at the whole season, there was probably no team that was checked as often as Ferrari, both before and after the technical directives," he said.

"If you have a performance advantage you go under the microscope, but such tests are normal and they're even good, because they underline that your car is legal."

Binotto continued: "We never changed how we used the engine in the slightest way in the last part of the season. Our engine was legal at all times."

Binotto insists that even the controversy at the Abu Dhabi season finale, where Ferrari incorrectly declared Charles Leclerc's fuel load and was fined 50,000 euros, is not evidence of wrongdoing.

"There were a lot of measurements taken before Abu Dhabi, and they were always right," he said.

"Only one was wrong, and we only found out about the deviation when we received the document after the end of the race. At this point, you can no longer check it because of the fuel you have used.

"What happened remains a mystery to us," Binotto said.