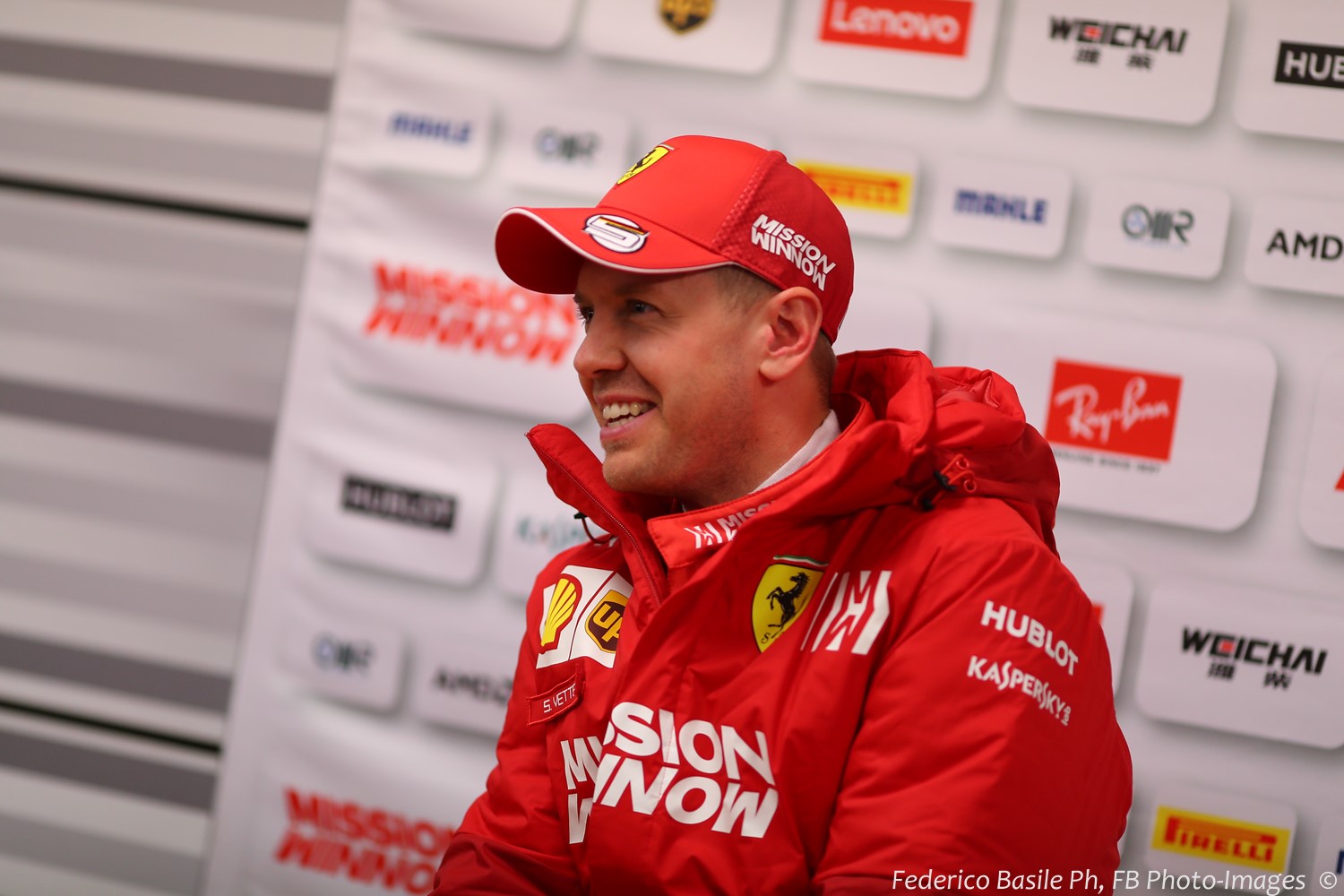 Marko groomed the then teenaged German into Formula 1 and onto four world championships, but Vettel, now 32, has been less successful over five years at Ferrari.

The German website motorsport-total.com put it to Marko, the architect of Red Bull's driver program, that Vettel is no longer a top-three driver and he was also beaten psychologically by Charles Leclerc in 2019.

"Unfortunately I have to agree with you," Marko answered.

"But you can't write him off yet."

The Austrian continued: "Perhaps it came as a surprise to him how fast Leclerc is.

"Ferrari is also known to be very political and Sebastian is probably a bit too honest," Marko said. "That's because of his time at Red Bull.

"We are straightforward in how we behave. But I repeat that we are not writing him off yet."