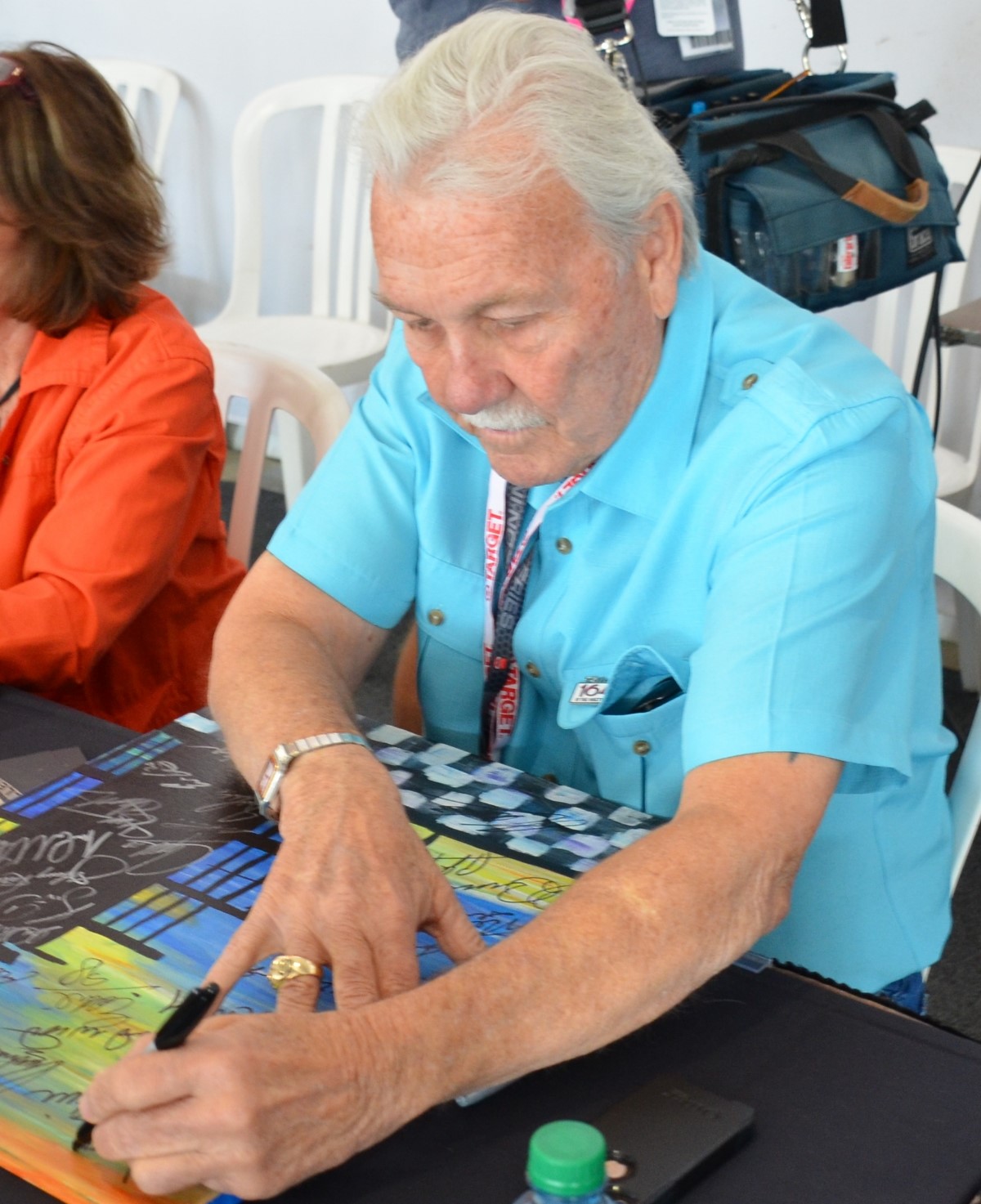 UPDATE Motorsports safety pioneer Bill Simpson died Monday after suffering a stroke last week, according to the Motorsports Hall of Fame. He was 79.

Simpson was a 2003 inductee of the Motorsports Hall of Fame, which recognized his long career in racing. He began as a drag racer and moved on to open-wheel racing, finishing 13th in the 1974 Indianapolis 500. After ending his career as a driver, he focused on Simpson Performance Products, which he founded.

Simpson is credited with helping spearhead many innovations and developed hundreds of safety products, including the first parachute in drag racing, the firesuit, heat shields and several generations of helmets.

His seat belts were used by dozens of famous drivers but also were at the center of the biggest controversy of Simpson’s career. Dale Earnhardt was wearing a Simpson-manufactured seat belt when he was killed in a last-lap crash in the 2001 Daytona 500. An accident report from NASCAR attributed Earnhardt’s skull fracture in part to his Simpson left-lap belt becoming separated.

The @MotorsportsHOF regrets to report the passing of 2003 Inductee Bill Simpson following a stroke. His racing career began as a driver then he became a pioneer in racing safety that assures his impact on motorsports will live forever. #mshfa #heroesofhorsepower @DISupdates pic.twitter.com/1Efh92jA8z

We have no other details at this time.