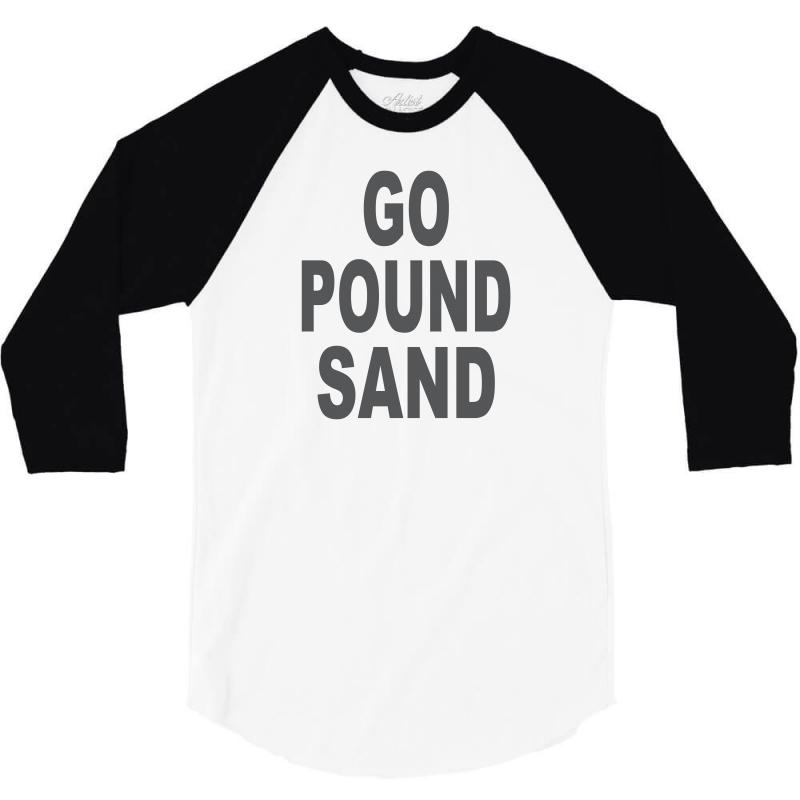 (GMM) Max Verstappen says he doubts he would drive for Ferrari.

Last week, Ferrari CEO Louis Camilleri furiously slammed the door on the Dutchman, insisting: "A driver who accuses Ferrari of cheating cannot think of being with us."

And now, as he ponders his life-long rivalry with Ferrari driver Charles Leclerc, Red Bull driver Verstappen tells Ziggo Sport: "I get along with him well.

"He has no influence whatsoever on whether I might get a seat at Ferrari, but I don't think that would happen anyway," said the 22-year-old.

"You should not have two potential number ones next to each other," Verstappen said. "And he's no pancake, is he?"

In Holland, 'pancake' is an insult similar to 'fool'.

However, Verstappen does admit some regret about accusing Ferrari so publicly of cheating with its engine.

"I don't want to talk too much about my statements about that," he said. "The has brought everything out very clearly.

"In the end, I should have waited one or two minutes more with that interview."