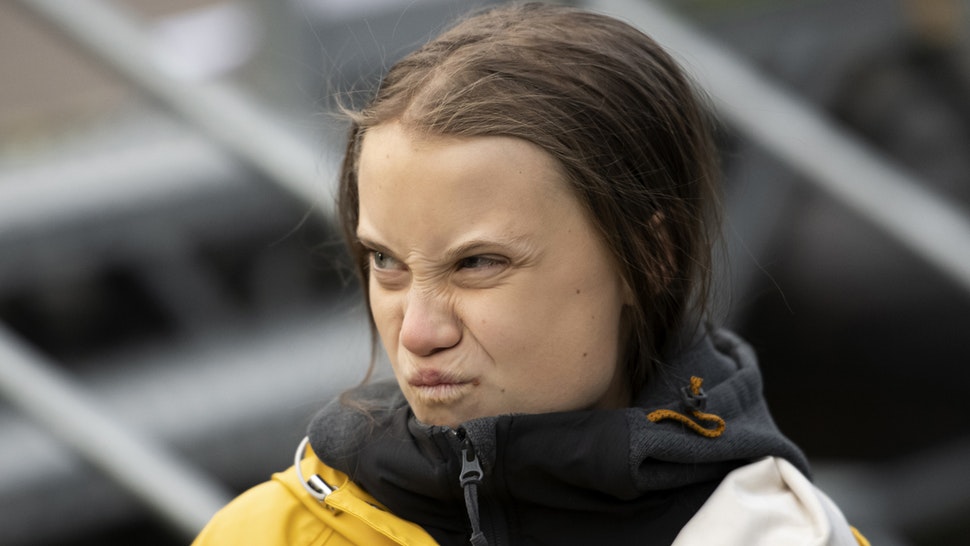 (GMM) Sebastian Vettel has revealed he tried to become a vegan.

"I would have no problem eating out with her," the German said when asked by Blick newspaper about the high-profile 16-year-old Swedish climate activist.

"I don't know if she would want to sit at a table with me, as I am probably not a role model. But I think it's great that the youth is committed."

Blick correspondent Roger Benoit also asked Vettel about his flirt with veganism, after confiding the news to Bernie Ecclestone on a recent visit to his Brazilian coffee plantation.

"The experiment lasted around six weeks and I learned a lot from it," Vettel said. "It is up to you how and what you eat.

"There is no proper diet because everyone is different – everyone reacts differently," he added.

"But what has changed for me is that I now eat less meat and pay more attention to the quality of the products, which is quite easy in Switzerland. I also have more vegetables on my plate now," Vettel said.

After a tough season, Vettel says he is looking forward to the winter break.

"I really need a break after this season," he said.

"Sometimes you have the feeling that you are in a rhythm and it would be better to continue, but that is not the case this year."