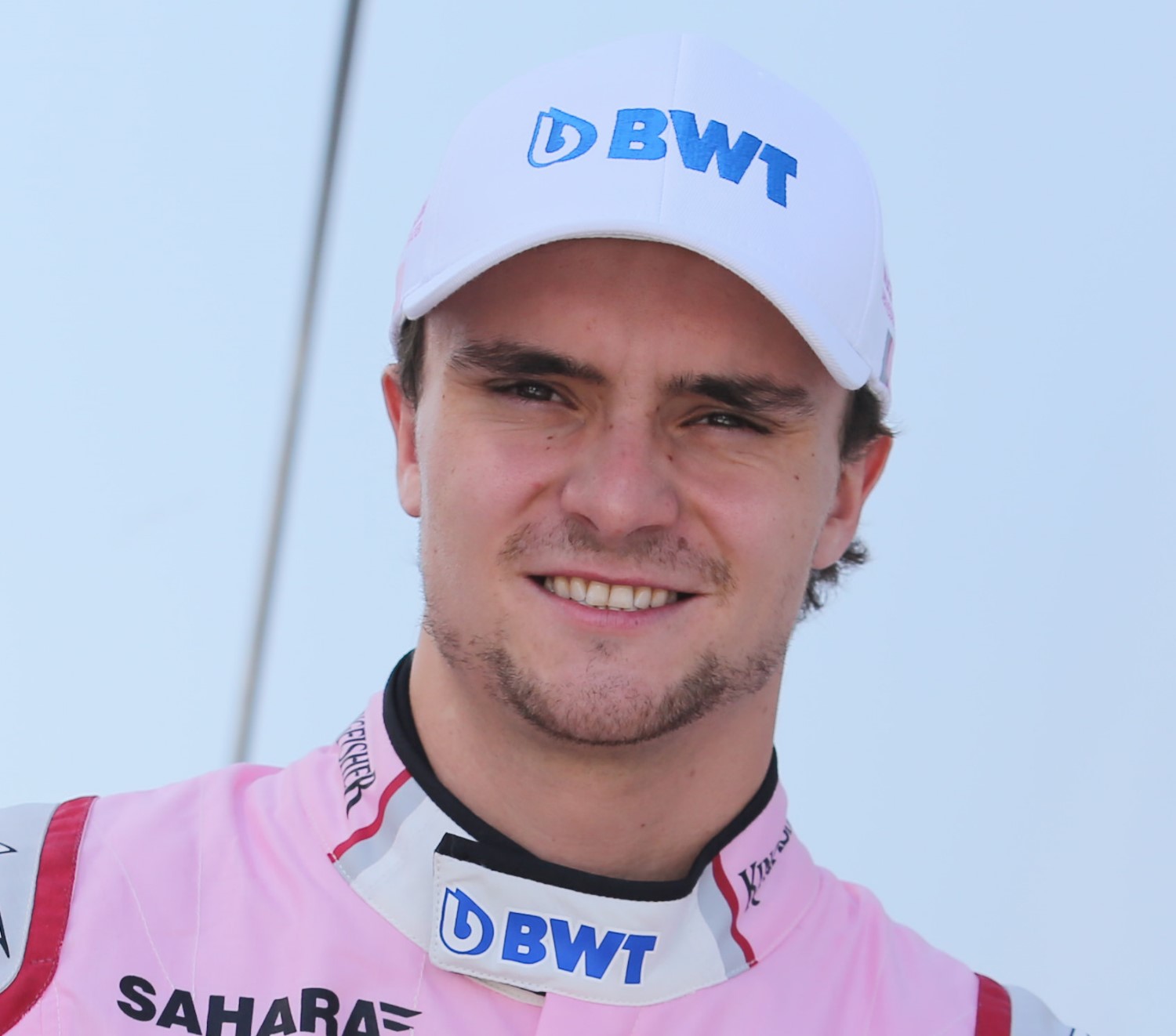 Dan Ticktum, once strongly touted for a Toro Rosso seat, was the first to go this year, while Dr Helmut Marko said the arrangement with Patricio O'Ward has also "not worked out".

Now, it emerges that F1 legend Gerhard Berger's nephew Lucas Auer has been dumped, following his season in Super Formula.

"The Tyrolean will look for other fields of activity as he is no longer in the Rd Bull squad," the Austrian newspaper Kleine Zeitung reported.

The report said Red Bull boss Marko cited Auer's age (25) and his shortage of F1 Super License points as the reasons for the "mutual" split.