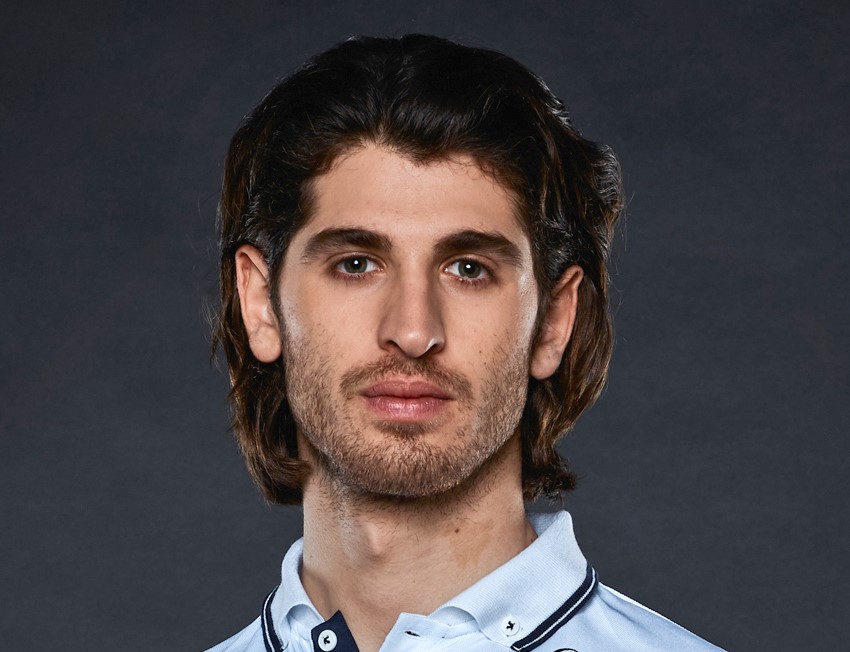 (GMM) Antonio Giovinazzi is not ready to step up to a race seat at Ferrari.

That is the view of Ferrari team boss Mattia Binotto, after Ferrari development driver Giovinazzi's first full season in Formula 1 this year at Alfa Romeo.

"At the moment it is premature to talk about it," La Gazzetta dello Sport quoted Binotto as saying when asked about Giovinazzi's future.

"I have positive words for Antonio because we believe he grew at lot in 2019. It was two years since he raced, which is not trivial for a driver.

"In the second part of the season he was often very close or ahead of Raikkonen. I think the mistakes or difficulties he had at the beginning of the season very slowly dissolved. So he is growing," Binotto added.