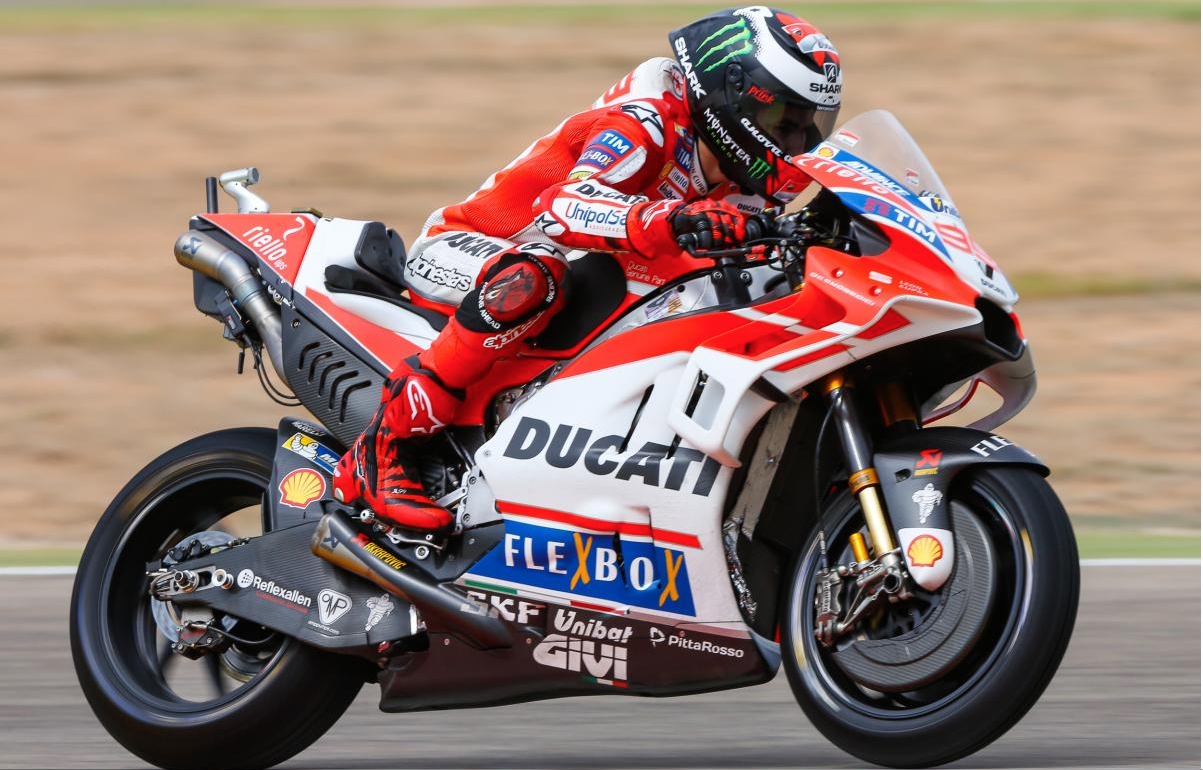 Sources in the MotoGP paddock believe that Ducati rider Jorge Lorenzo has told the Italian firm that he won’t remain with them for the 2019 MotoGP season, opening the door for the five-time world champion to make the switch to Suzuki for next year.

The Spaniard has had a rough time so far in his tenure at the Italian manufacturer, struggling to come to terms with the disadvantages of the Desmosedici machine and yet to take a race victory. His last win in the premier class came in his final race for Yamaha back at Valencia in 2016, going 21 races since without a victory in his longest dry spell by far since his debut in 2008.