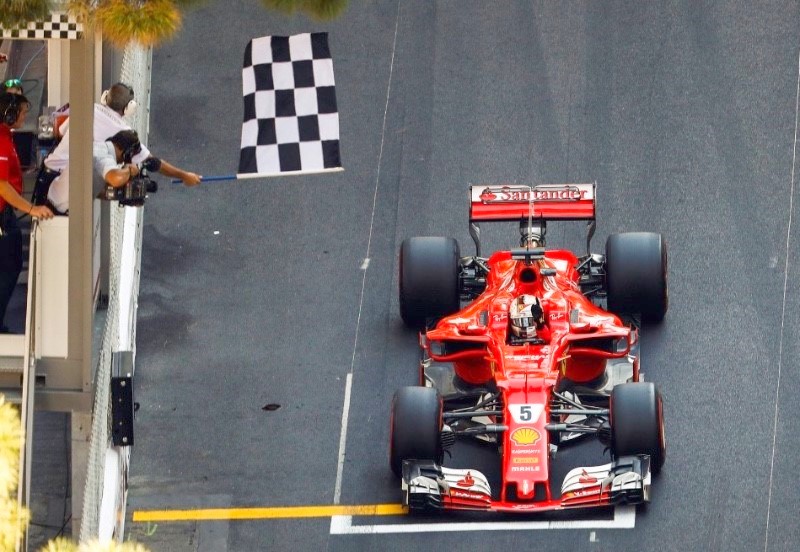 History shows that Italian Aldo Costa is by far the best design engineer in F1, bringing Michael Schumacher 7 world titles and now making Lewis Hamilton world champion 3 times. His cars dominate, and Ferrari are still kicking themselves in the posterior for letting him get away to Mercedes.

When Aldo Costa went with the long wheelbase for the Mercedes, some, including Ferrari, questioned that wisdom.

Costa has Mercedes boss Toto Wolff was convinced that the long wheelbase benefits on high speeds circuits far outweigh any downside it suffers on Formula 1’s tight and narrow tracks, despite early-season struggles on tracks such as Monaco.

“With the new regulations, the wider tires, and the loads on the suspension, it was a concept we followed. Now we have the longest car. It might disadvantage us on narrow street circuits, but the disadvantage is tiny compared to the advantage that we generate on large high speed race tracks."

Rumors out of Maranello say that Ferrari have taken note and will be going with a longer wheelbase (between 6 to 10cm) in 2018 with revised radiators, aimed at improving the aero-efficiency of the car. Last year Ferrari were truly beaten at the high speed circuits of Monza and Silverstone. Their intention is to address that issue along with a better average pace across the season.