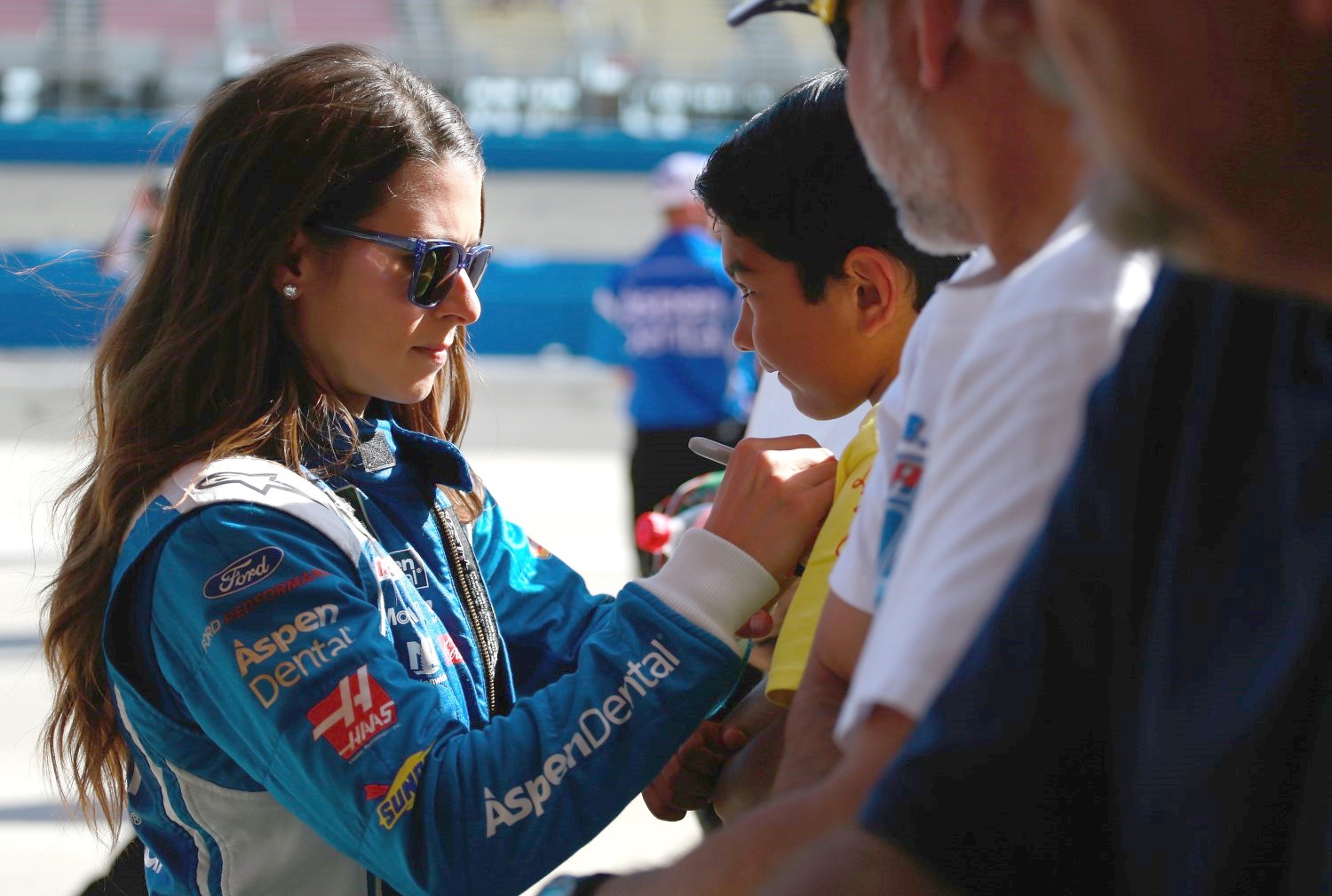 UPDATE The team will not shutdown the #10, Almirola will drive it in 2018 and Danica Patrick is out.

10/19/17 This rumor is upgraded to 'strong' today. More evidence Danica Patrick's ride at SHR is toast. Now both of her sponsors have backed out. Aspen Dental is not expected to return to Stewart-Haas Racing next year, according to sources, amid the forthcoming departure of driver Danica Patrick.

The dental-care chain signed on to sponsor the NASCAR team in '15 for four primary races and this year increased its investment to a double-digit amount on SHR's #10 Ford driven by Patrick after the unexpected departure of Nature's Bakery. Longtime CMO Mark Censoprano left the company in January and was replaced by William Setliff, a veteran marketer who is said to be re-evaluating Aspen Dental's marketing strategy.

The length of Aspen Dental's deal is not known, but sponsor contracts can include clauses that allow an out if there is a driver change. Sports Business Daily

06/12/17 The rumor in Pocono is that Stewart Haas Racing will shut down Danica Patrick's #10 NASCAR Monster Cup car due to lack of sponsorship after this year.

Patrick has hinted at starting a family, but nothing confirmed.