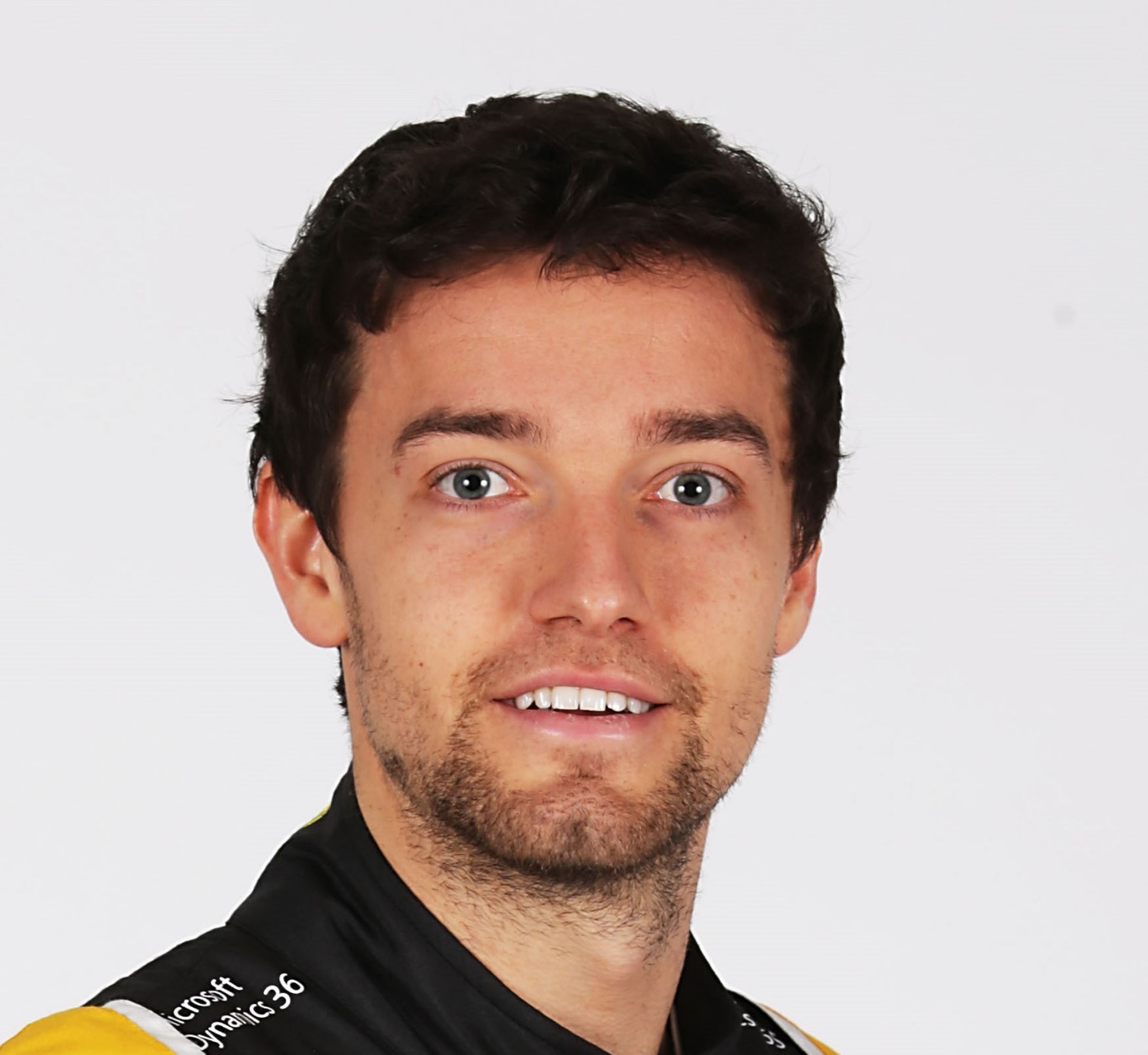 UPDATE This rumor is upgraded to 'fact' with today's announcement that Sainz Jr. will replace Palmer starting at the USGP.

07/27/17 Renault insists Robert Kubica will not race in Formula 1 this season and that his Hungaroring test is purely to evaluate his chance of a 2018 comeback.

"We continue to support Jo and there is absolutely no change of plan," Abiteboul told Autosport.

"It is true that with Robert we feel we need to investigate a little bit further after all the tests we have done.

"Obviously there have been the tests we did with the 2012 car, but also we have done other things – medical checks and simulator work that I don't really want to elaborate on.

"We want to have a closer look about how realistic it would be for Robert to drive again in a modern F1 car, and possibly into a racing context.

"The last opportunity to at least do the test in a modern F1 car was the Hungary test, and we are taking that opportunity.

"But that is really something that is more medium to long term.

Reports say Palmer was told by Renault 'you either perform or you are gone.'

There are rumors that Toro Rosso's Carlos Sainz Jr. would replace him if Palmer is sacked.

Tension is clearly high between the Toro Rosso driver and his Red Bull bosses, with Christian Horner now admitting the 22-year-old can be bought by a rival for an appropriate exit fee.

However, Horner, his fellow Red Bull official Dr Helmut Marko, Toro Rosso's Franz Tost and Renault boss Cyril Abiteboul have all denied that Sainz switching to replace the struggling Jolyon Palmer at Renault will be complete by Hungary.

Now, Sainz is also playing down that scenario.

"I am not thinking about anything except the Hungarian grand prix with Toro Rosso," he said.

As for the Renault switch rumors, Sainz continued: "Yes, many people are asking me to comment on these rumors.

"For me, it's just speculation, and I do not comment on that."

Rumors emerged ahead of the Silverstone race that Palmer, who has yet to score a point in 2017, was set to be replaced by Toro Rosso's Carlos Sainz Jr for the Hungarian GP later this month.

But Abiteboul said he personally assured the Briton before the race that speculation about him being replaced for Budapest was not true, but he did not he would be replaced afterward.

"I have completely dismissed speculation of him being replaced in Budapest," he told Autosport.

"It's not good, particularly on Sunday morning.

"When I found out the proportion it had taken on the media side I made it clear to everyone that there was absolutely nothing true in that, and I told that to Jo directly.

"I wanted to clear that off his mind before the start."

Briton Palmer has struggled for form and results in the opening quarter of his second season with the French marque, while team newcomer Nico Hulkenberg has shone.

"We're doing what's right for Jolyon to get him through this difficult phase," the Frenchman added.

So when asked if a prolonged struggle for Palmer endangers his place at Renault, Abiteboul answered: "We all need to have results.

"Nico shows that the car is able to score points, and Jolyon must also contribute.

"We are extremely supportive and there is no plan, but we are in an ultra-competitive environment and everyone has the pressure of results. For now we give ourselves time to analyze the situation," he added.