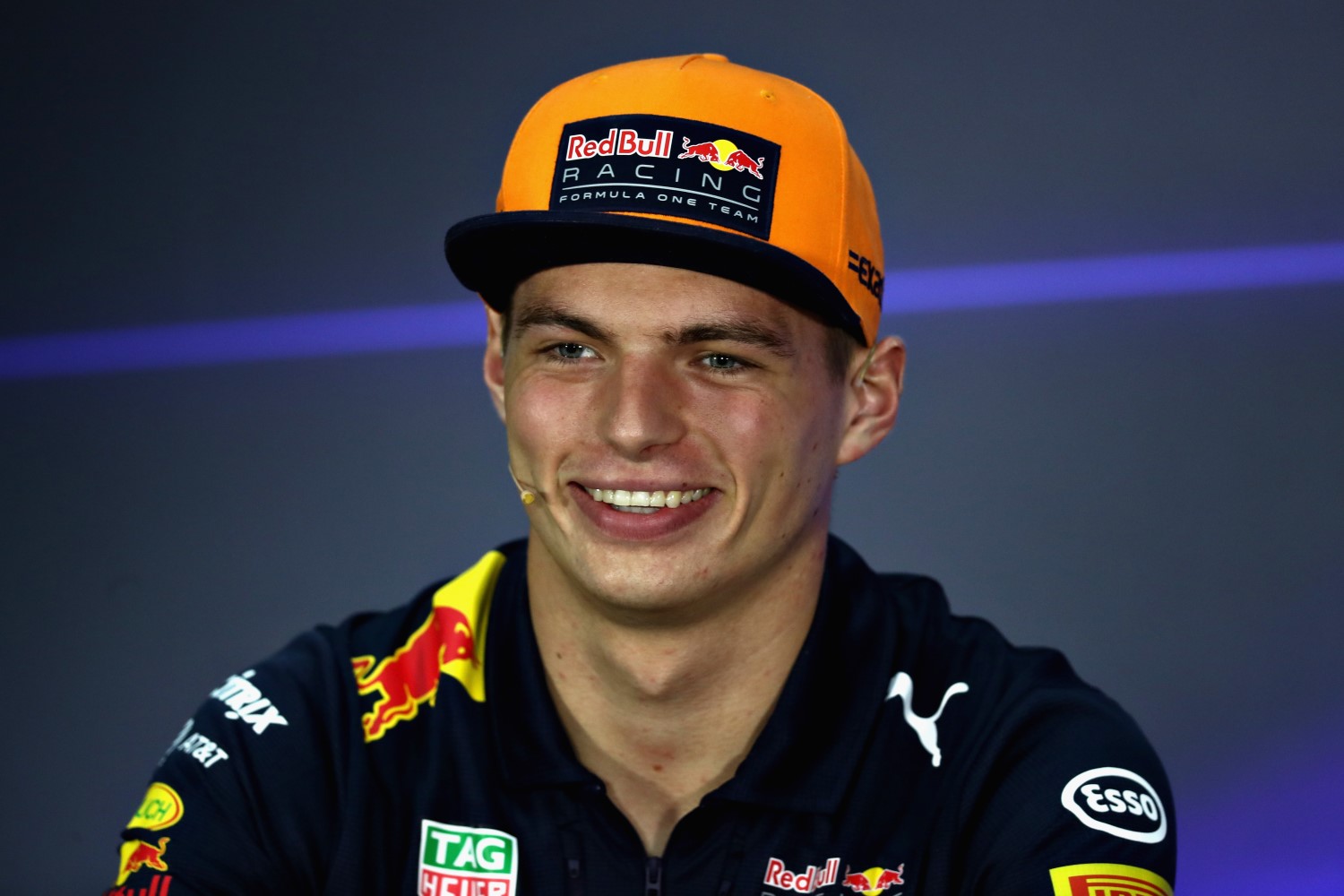 UPDATE Mercedes are “half way to signing" Max Verstappen; that’s according to The Times journalist Kevin Eason.

Following Verstappen’s second grand prix win at Sepang on Sunday, reports emerged suggesting that Ferrari and Mercedes are vying for the Dutchman’s signature.

The two teams are believed to be offering the Red Bull driver Â£20million-a-year to join them in 2019.

And Mercedes reportedly have the edge in that conversation.

According to Eason, Mercedes are “half way to signing" Verstappen.

That, though, doesn’t mean that a deal has been done.

He told the BBC that Red Bull still have a chance but "need a winning car damn quick" if they hope to persuade him to stay on.

10/02/17 Ferrari and Mercedes will harden up their interest in the Dutchman — who turned just 20 on Saturday — by making him an offer to become one of the richest drivers in the sport’s history with a $25 million-a-year contract.

Jos Verstappen, Max’s father and former Benetton F1 driver, is desperate to move his son from Red Bull to one of the sport’s most historic and best-funded teams.

Ferrari have the history and glamor but Mercedes have the pulling power of four consecutive world championships and the backing of the giant Daimler-Benz corporation.

Jos is a personal friend, too, of Toto Wolff, the head of Mercedes Motorsport, who appears to have made his intentions clear by placing Valtteri Bottas, Lewis Hamilton’s team-mate, on a one-year contract next season. That would pave the way for Verstappen to move in.

Ferrari will not give up hope, though, and will make an offer when Verstappen’s Red Bull contract runs out next year, despite the likely opposition of Sebastian Vettel, whose relationship with Red Bull’s tyro is strained after a series of on-track incidents.

After winning four world championships with Red Bull, Vettel wants to emulate Michael Schumacher, his countryman and mentor, by becoming a legend in red. With this championship in danger of slipping through his fingers, Ferrari feel that Verstappen is closer to the Schumacher mold with his fearless style.

Christian Horner, the Red Bull team principal, faces a struggle to hang onto the driver he brought into his squad as a teenager. “We have some things to prove to Max that we are still the best team for him," Horner told Standard Sport. “We gave him his big break and he took it by winning his first race with us and now he has this brilliant win."

But the price ratcheted up with every lap on Sunday after Verstappen swept past Hamilton. Verstappen is believed to be paid about Â£5m a year by Red Bull but the price of his contract will be at least Â£20m a year when the bidding war starts.

Hamilton had put caution ahead of belligerence in his bid to maintain his lead in the title race this season when he saw Verstappen’s Red Bull closing in on him.

Hamilton now holds a 34-point lead over Vettel, whose weekend was nothing short of disastrous.

After his stricken Ferrari prevented even a timed lap in qualifying, Vettel put on a valiant rescue attempt to come from the back of the grid by finishing in fourth place. But it was no more than damage limitation — until the damage inflicted by a strange post-race incident when Vettel collided with the Williams of Lance Stroll on the cooldown lap. Vettel now waits to discover whether his gearbox was afflicted enough to force a change, which would result in a penalty in Japan next weekend.

From being a two-horse race, Hamilton and Vettel look as though they will have to contend with a revived challenge from Verstappen and Daniel Ricciardo, his Red Bull team-mate, who was third in Malaysia. They have the pace and the confidence to disrupt the final five grands prix of this season.