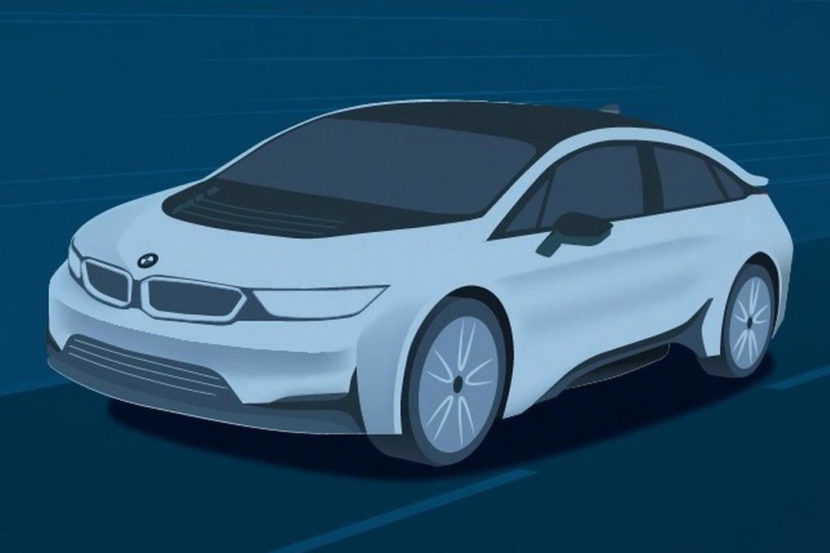 The internet seemingly went wild this week after BMW showed a concept hidden under a blue veil, claiming it’s their take on the offerings Tesla has to offer. Most publications said that it looks like the car hiding under there is the rumored BMW i5 but as the Germans said afterwards, what we’re looking at in these teaser pictures is not the new member of the i family. Most likely, what we’re going to see at Frankfurt is a Vision Concept car that’s meant to show us what BMW has in store on the electric front.

Despite BMW denying rumors of an i5, other publications continue to post reports related to the i5. The latest and most interesting bit of news comes from the UK, Autocar claiming one of their sources told them that the rumored BMW i5 will get a drastic increase in range. According to the report, the EV will have a range between 311 and 435 miles which would translate to anything between 500 to 700 kilometers. BMWBlog