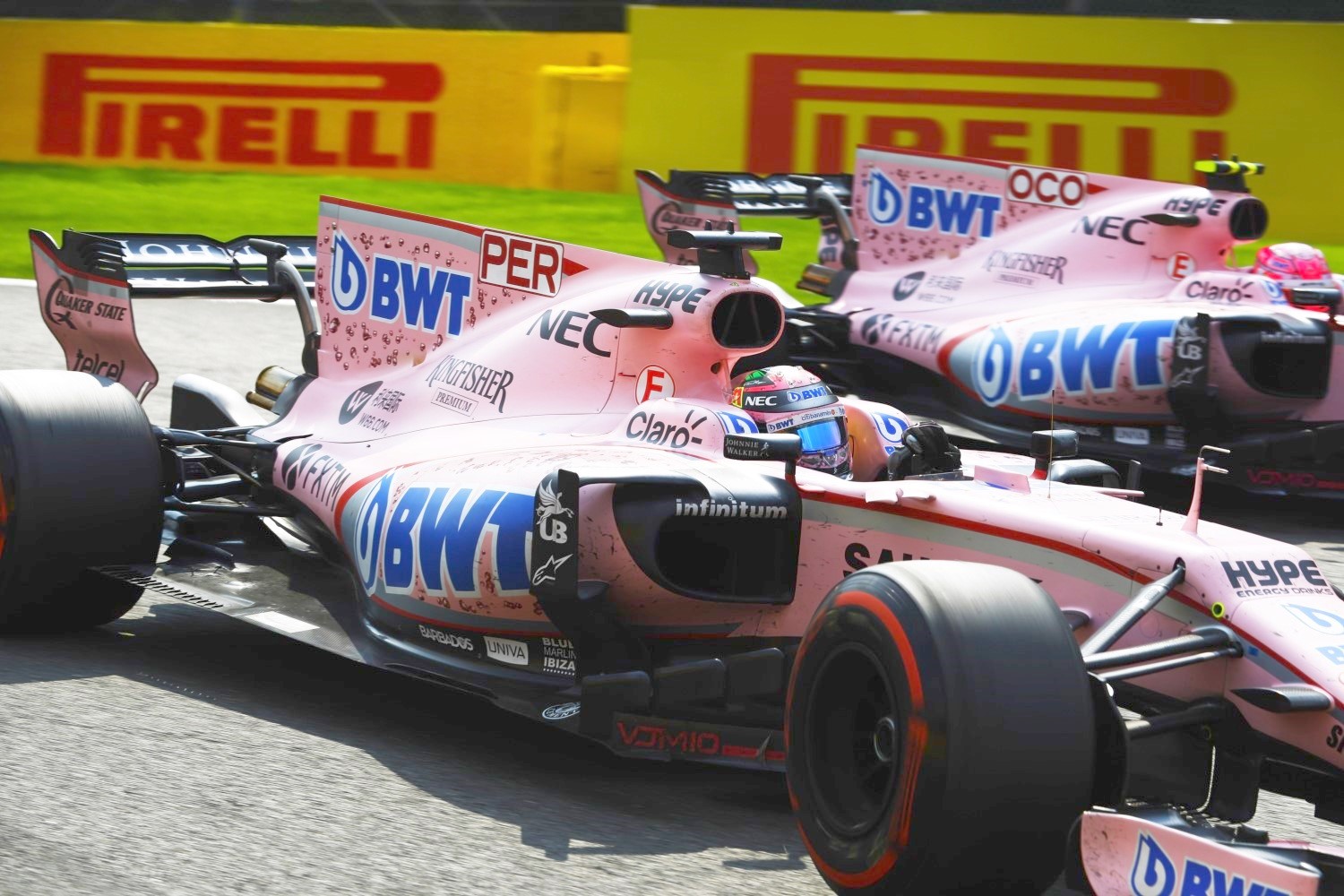 (GMM) Force India is not ruling out imposing race bans on its drivers.

At Spa, weeks of tension between Sergio Perez and Esteban Ocon spilled over as the pair collided twice during the Belgian grand prix.

"We have to look back to Baku where he put me in the wall," said Perez.

"I'm not saying I did it because of that, but tension started back then."

"He's about to have a child but does he want to die?" he asked.

In a statement, team owner Vijay Mallya reacted by saying a standing 'team order' would now be applied, forbidding the pair from racing one another.

But sporting director Otmar Szafnauer takes it a step further, threatening the duo with race bans if the series of collisions does not stop.

"If it happens again, we would have to think about who we will put in the car instead," he said.