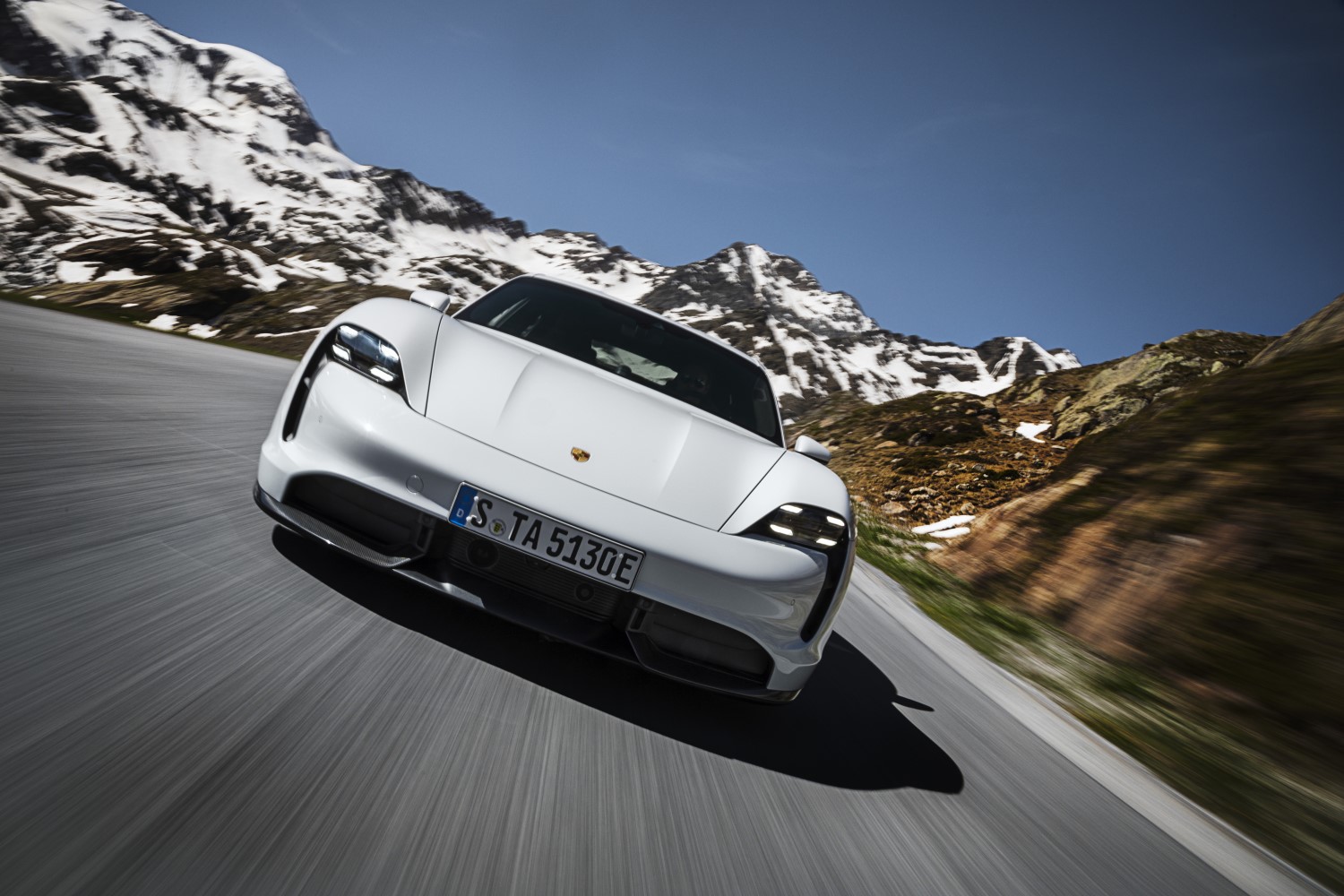 The EPA released its 2020 model-year fuel economy estimates today, and among the figures released were those for Porsche's new electric sedan, the Taycan Turbo. The $153,000 car received a total range estimate of just 201 miles, with a combined per-mile rating of 69 MPGe.

The 201-mile range is a ways off from the Taycan Turbo's main competitor, the Tesla Model S Performance, which has an EPA-estimated range of 348 miles.

It's also less range than a lot of other EVs, including the Jaguar I-Pace (234 miles), Audi E-Tron (204 miles), Chevy Bolt (259 miles), and Nissan Leaf (215 miles). As our colleagues at Car and Driver point out, the 69 MPGe figure makes the Taycan Turbo the least efficient electric vehicle ever rated by the EPA.

While it's safe to say the Taycan Turbo provides a superior driving experience to any of the other EVs, its range isn't exactly promising, especially considering its exorbitant base price.

Porsche, for its part, has already prepared its counter-argument. It got AMCI Testing, an independent auto research firm that evaluates vehicles for OEMs, to put the 2020 Taycan Turbo through its own range tests. The company looked at both a city/highway route and at a city route, to emulate what drivers might experience when commuting and when trying to deal with urban traffic.

Its conclusion is that the electric Porsche can do 275 miles on a charge, a whole lot closer to the European test cycle, and more than 70 miles more than the EPA says. That’s on AMCI’s city/highway combined test, with the Taycan Turbo set to Normal mode. Switch to Range mode, and stick to city driving, and that number climbs to 288 miles.

If Tesla used AMCI testing, it's likely their range would easily exceed 400 miles, but EPA estimates are the bible in the USA and are closer to real world driving whereas AMCI testing is closer to 75 year old 'granny' driving.