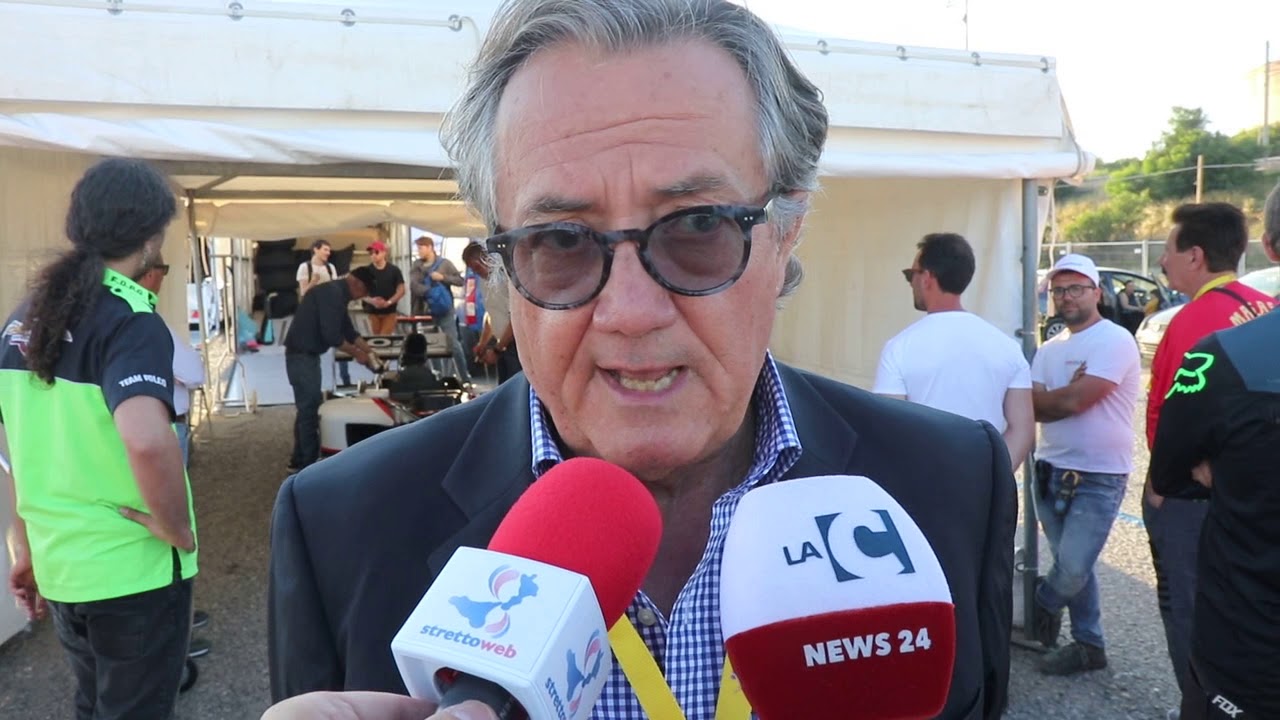 (GMM) The founder of the team known as Toro Rosso says he is impressed with the Faenza based team's recent progress.

Giancarlo Minardi, now 72, was actually born at Faenza in Italy, and initially began entering his Minardi team in Formula 2 races in 1980.

Minardi sold his ailing F1 team to Paul Stoddart in 2000, and then left the team completely when Red Bull bought and renamed it for 2006.

Toro Rosso – to be called Alpha Tauri from 2020 – was initially seen as little more than Red Bull's 'B' team, but this year it finished sixth overall behind McLaren and Renault.

"They have grown enormously since Max Verstappen, who started the progress," Minardi told Italy's Autosprint.

"They decided to improve their results from 2018, and have succeeded in really addressing their weaknesses with a wonderful sixth place in the championship. Now they have the opportunity to follow in the footsteps of Red Bull in terms of development."

The report said Minardi is still in touch with sources at the Faenza factory.

"The drivers did particularly well," he continued.

"Daniil Kvyat certainly did, but especially Pierre Gasly can pat himself on the back. That he kept his head and was not mentally crushed when he lost his seat at Red Bull was the biggest surprise," said Minardi.