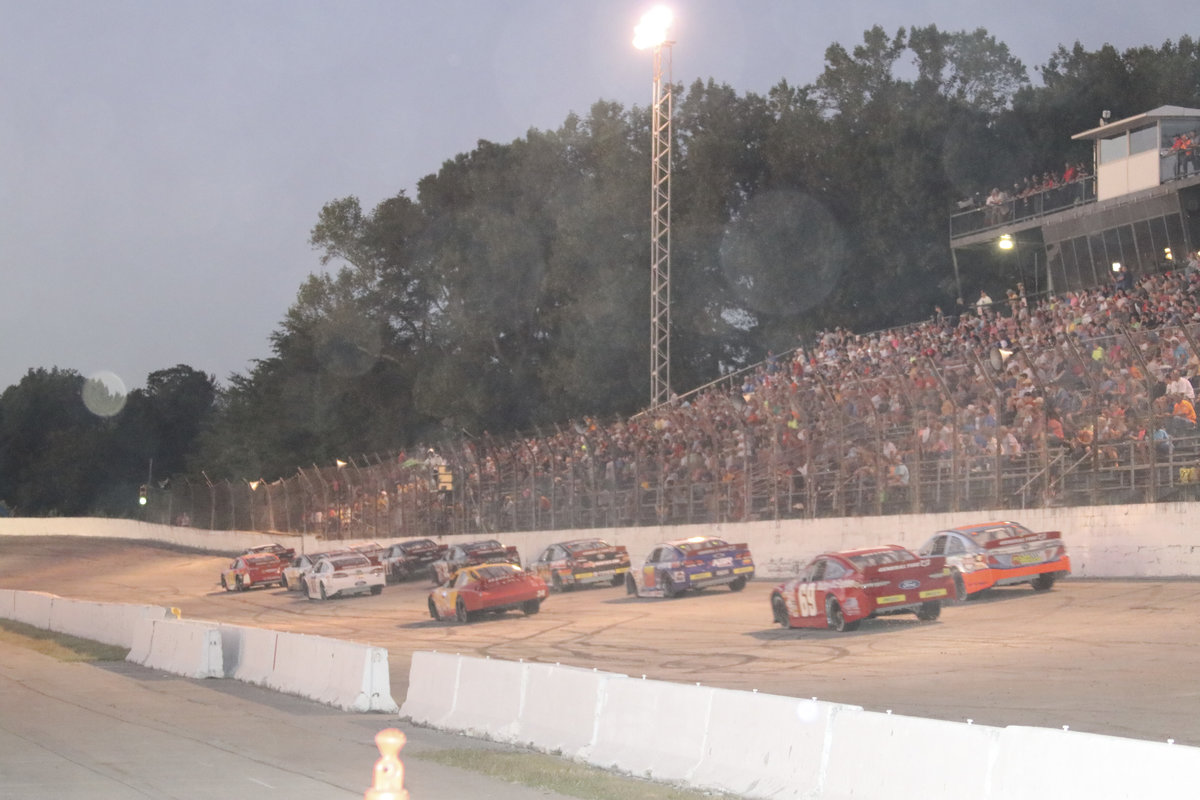 As has been the case for the past three years, Salem will again be the ARCA Menards Series’ official throwback race, inviting teams to display their favorite color schemes from the past.

Jack Harrison won three of the first four ARCA Menards Series races at Salem in 1955 and 1956, and his legacy will be honored once again as the series will present the Jack Harrison Trophy to the best appearing throwback scheme as judged by the fans in attendance. Ed Pompa and Andy Hillenburg’s Fast Track High Performance Racing Team’s Darrell Waltrip-themed “chrome car" were judged to be the best last fall.

“There will be a lot of excitement when the ARCA Menards Series returns to Salem Speedway next spring," said ARCA president Ron Drager. “Not only will it be our annual throwback race, which always energizes the fans in the grandstands, it will be the first Midwestern race for the Showdown after the opener at Phoenix. The races at Salem are always exciting, the history and tradition are unmatched, and we expect more of the same in 2020."

"It's always a good day when the ARCA Menards Series comes to town," said Don Radebaugh, multi-media director for Salem Speedway. “There's a reason that ARCA has been coming to Salem since the mid-50s; the atmosphere is spectacular, especially on the Throwback weekend. It's not just the great racing and live pit stops; it's the tradition of the event that continues to make this race one of the most exciting and successful shows at Salem Speedway fueled by the Hoosier Lottery."