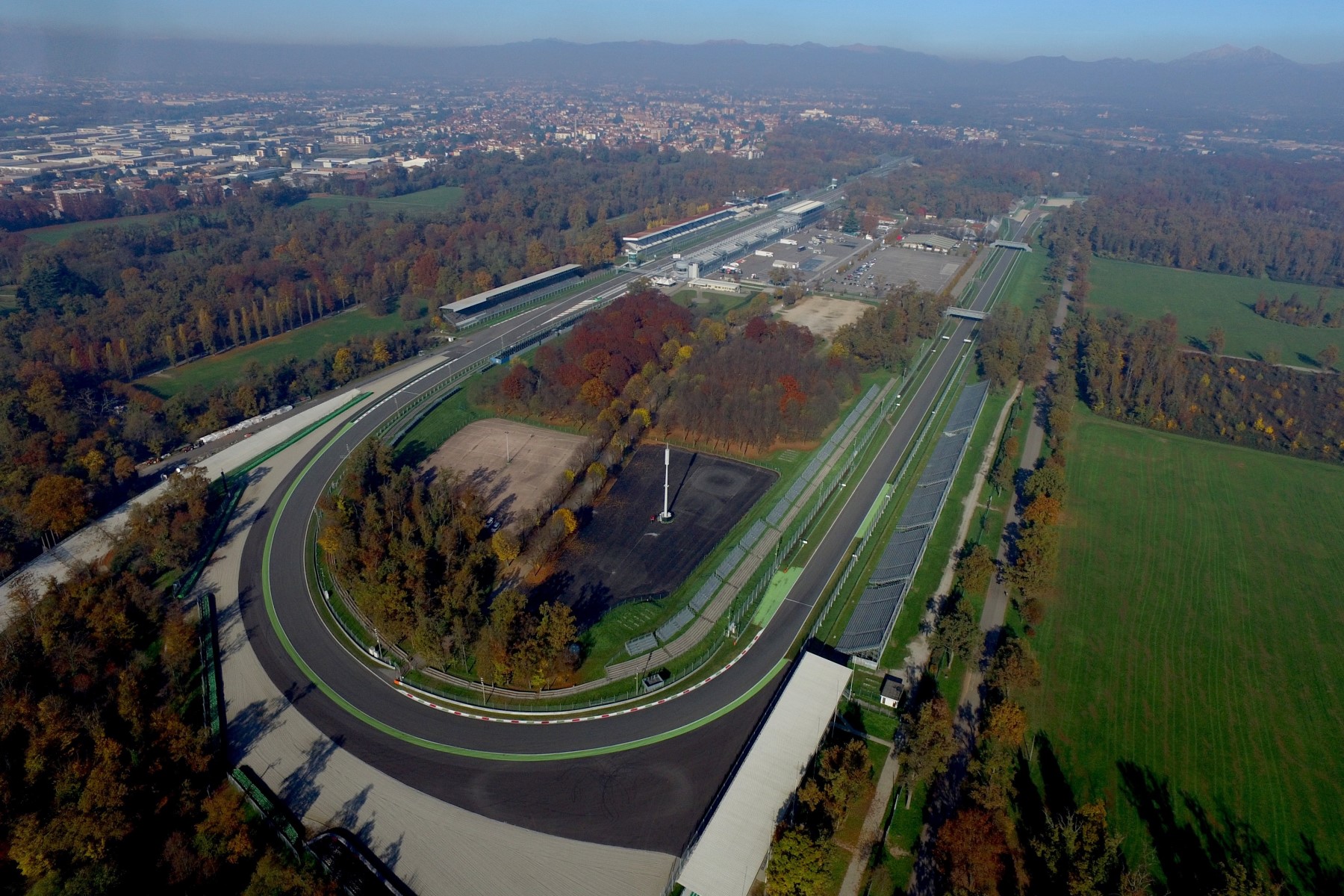 The official test ahead of the start of the 2020 DTM season will take at Monza from March 16-18.

The traditional three-day session will allow teams and drivers to familiarize themselves with the legendary high-speed Italian circuit ahead of its first-ever DTM race, which takes place June 26-28.

While manufacturers are able to test during the winter, the official ITR test is traditionally the only opportunity for the entire DTM field to run together ahead of the season opener, which takes place at Zolder, Belgium, on April 24-26.

The Autodromo Nazionale di Monza, situated north of Milan, is one of the oldest racetracks in Europe. It has held every round of Formula 1’s Italian Grand Prix since 1950 – with one sole exception, in 1980. As in F1, DTM’s arrival at the track is expecting to bring spectacular slipstreaming action as cars hit the highest speeds of the season around the full 5.793km grand prix circuit.

DTM at the Monza Rally Show

Ahead of next year’s events, DTM will showcase one of Audi’s RS 5 DTM race cars at an official DTM booth at this weekend’s Monza Rally Show (December 6-8). The renowned national event incorporates a rally event around the racetrack with a weekend-long sports fair that attracts more than 150,000 visitors.

Pre-sale tickets for the DTM race weekend in Italy will be available at the Rally Show, as well as via the DTM.com website.

MotoGP superstar and DTM fan Valentino Rossi is the most successful winner at the Monza Rally Show, notching up seven victories – beating fellow victors including F1 driver Robert Kubica and Le Mans winner Rinaldo Capello. The event has even been won by a former DTM champion: Italy’s Nicola Larini won the competition in 1992 before going on to dominate in DTM the following year in his iconic Alfa Romeo 155 V6 TI.