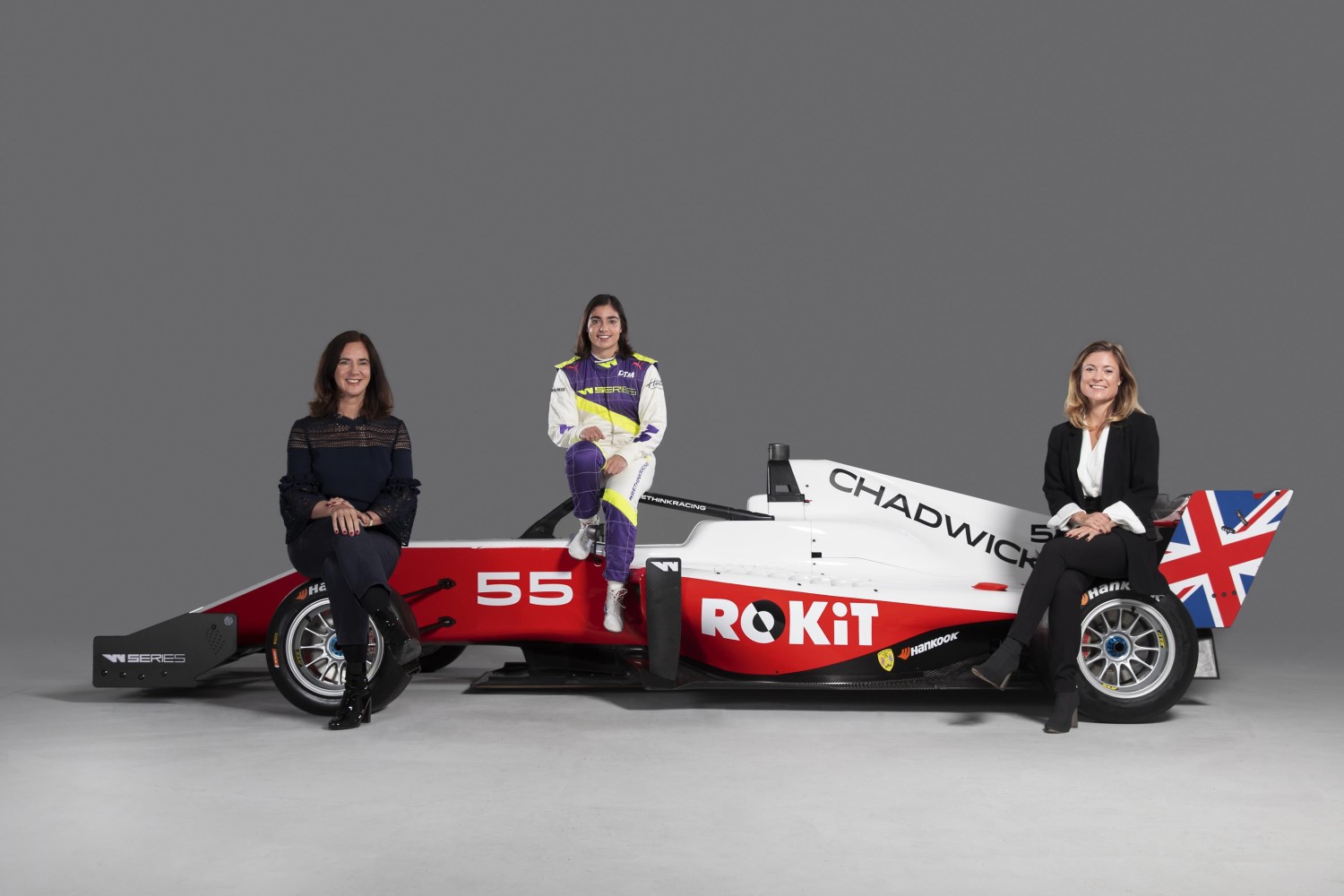 To mark this ground-breaking partnership, W Series is displaying a 2020 race car with special ROKiT celebration livery at London’s Autosport Awards on Sunday December 8.â€¯ Full race livery will be revealed before the start of the 2020 season which begins in St Petersburg, Russia, on May 29th.

“We’re thrilled to welcome ROKiT to W Series," said Catherine Bond Muir, Chief Executive Officer of W Series. “As a high-tech, disruptive, customer-focused brand, ROKiT sits comfortably alongside W Series and its mission to change the face of motorsport and we’re delighted that we’ll be racing together in the coming years. It’s also exciting to see a brand that’s already present in Formula 1, Formula E and other well-established race series, recognizing and supporting opportunities for women in sport, and taking immediate action. We expect this to be an emerging trend in 2020."

Jonathan Kendrick, Chairman of ROKiT, said: “We’ve been amazed by the progress made and the success achieved by W Series since it smashed into the world of motorsport, and we really want to be a big part of its future as it develops over the next few years. Like W Series, ROKiT is a young, ambitious, tech-driven company making waves at the leading edge of our industry, and this partnership is an absolute natural fit for us."

Jamie Chadwick, the W Series 2019 champion, said: “This is wonderful news, and not only for W Series but also for the profile and success of women’s sport in general. ROKiT is such an exciting brand, I’m looking forward to helping them spread the word about their highly innovative yet affordable handset technological innovations and expand their networks globally, particularly in Europe, the USA and India, in the coming season."