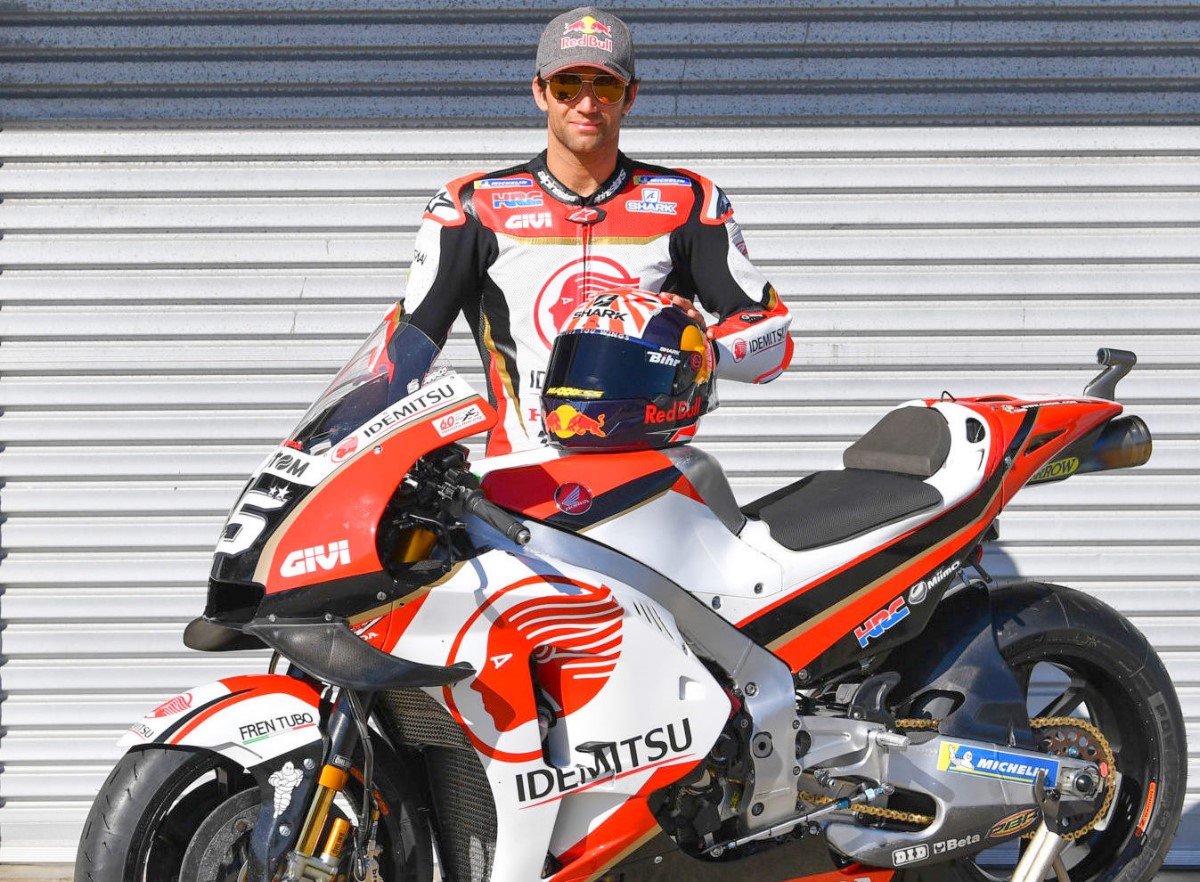 Former KTM MotoGP rider Johann Zarco has revealed he has signed a deal with Ducati to race for the their satellite Avintia MotoGP team in 2020.

Zarco was hoping to get works Honda seat vacated by the retired Jorge Lorenzo but that ride went to Alex Marquez.

Speaking with French publication Moto Journal, Zarco revealed the Avintia deal is done and that Ducati general manager Luigi Dall'Igna convinced him to have faith in the move because it would have good support from the manufacturer.

"It's a fact that Luigi Dall'Igna told me that I could trust him in deciding to sign for Avintia next year," said Zarco, who will ride a 2019-spec Desmosedici next year.

"As I still doubted the skills of the Avintia team, I went to see my former head mechanic Massimo Branchini.

"Massimo told me to trust Luigi. It's Luigi Dall'Igna who will take care of finding me a good chief mechanic."

"Besides, I do not consider that I signed with Avintia, but with Ducati," he added.