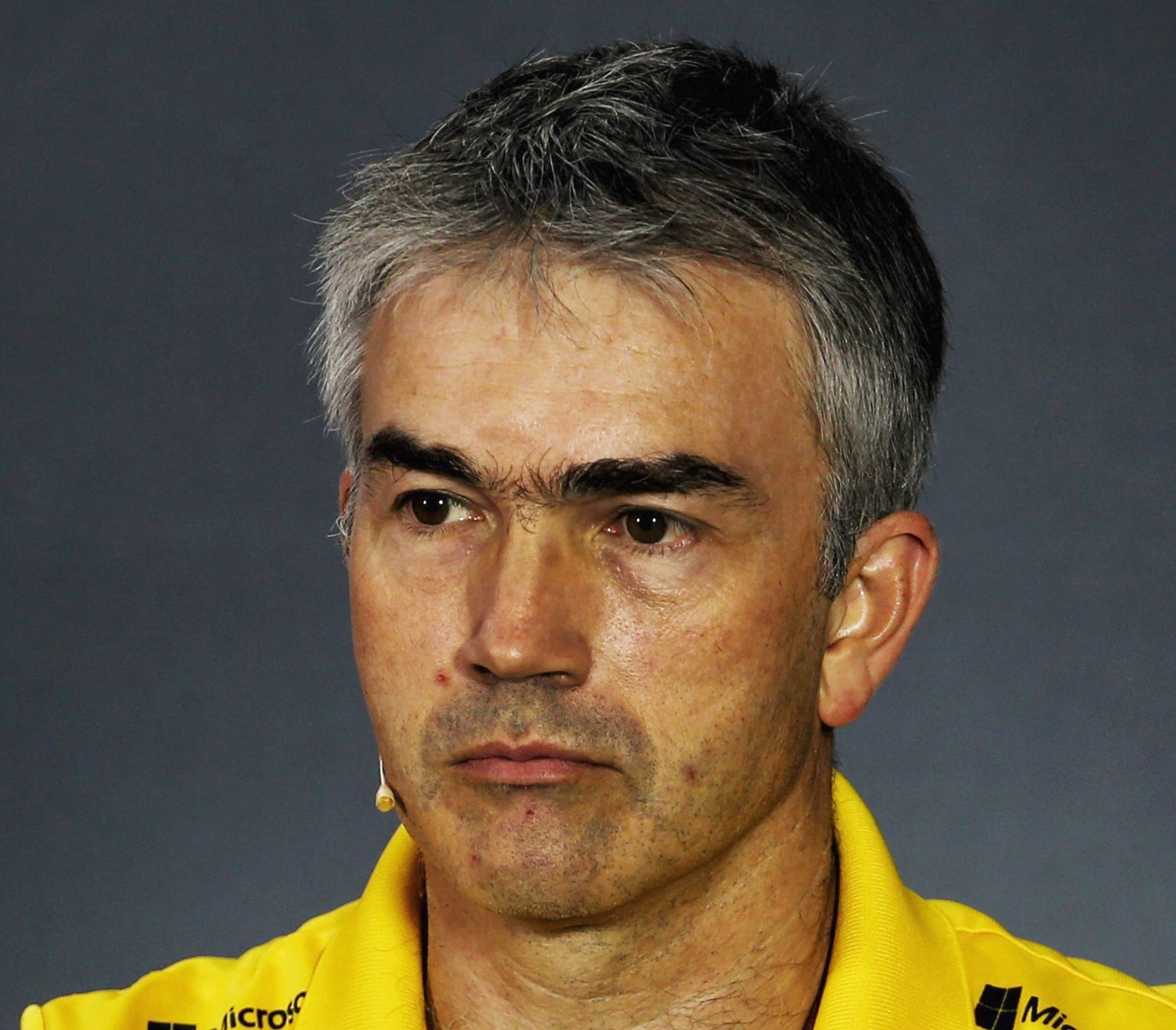 Chester has been a key fixture at the Enstone squad for 19 years joining the operation when it ran under the banner of Benetton.

His departure is the latest change to the team’s technical department as the outfit looks to reshuffle its resources that will see former McLaren chief engineer and Ferrari chassis technical director Pat Fry join the squad.

Renault F1 boss Cyril Abiteboul paid tribute to Chester highlighting his passion and drive to bring Renault back to the front of the grid.

“Nick has been a key part of Enstone for almost 20 years," said Abiteboul.

“His passion for the team has never wavered, despite experiencing some extremely challenging times.

“More recently, his commitment, technical insight and enthusiasm have inspired us to move from the back of the grid to the front of the midfield.

“We would like to sincerely thank Nick for everything and wish him every success in the next stage of his career."

Chester responded: “I have enjoyed 19 years in a team with great spirit and have worked with an incredibly loyal and talented group of people.

“I am looking forward to a new challenge and wish everybody in the team all the best for the future."