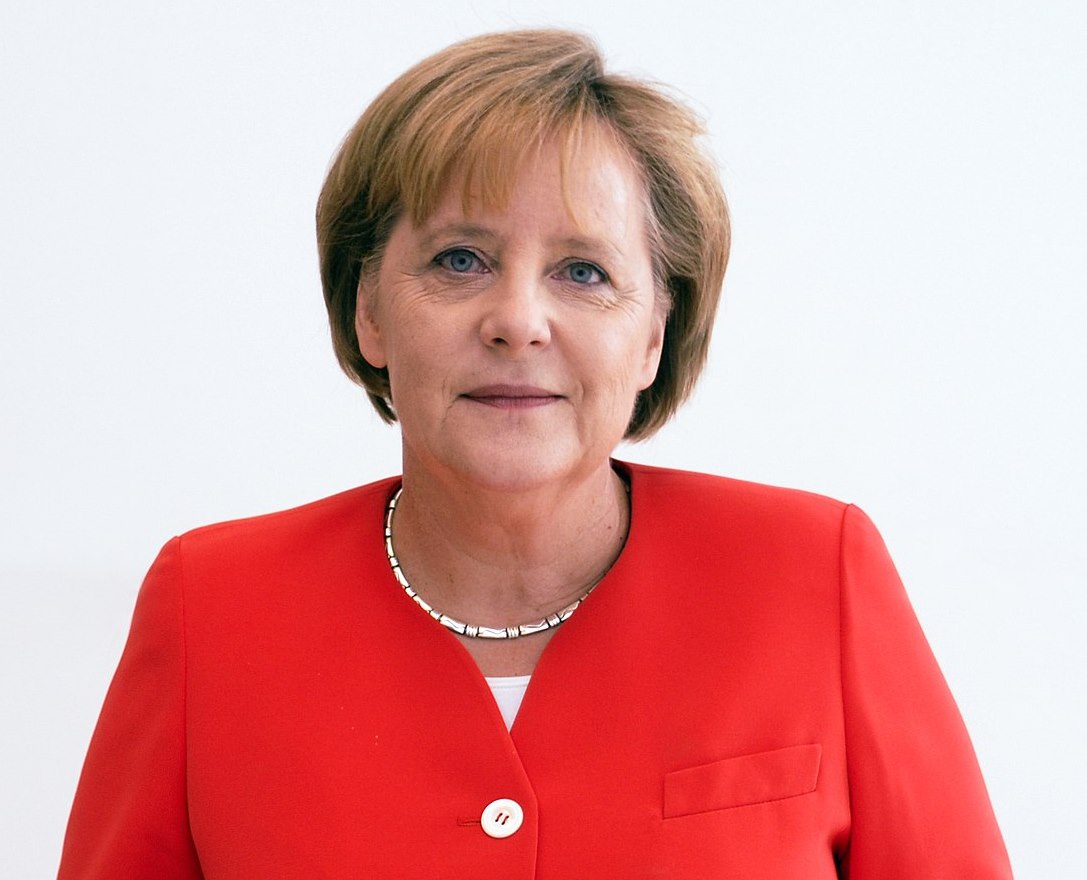 The internal combustion engine has no future according to AR1.com President Mark Cipolloni who has been saying this since 2012 on this site.

Chancellor Angela Merkel hinted that it's only a matter of time before Germany (the country that invented the automobile) follows France, Britain, India and other countries in banning new sales of cars fitted only with gas or diesel engines.

Asked whether it would make sense for Germany to set a deadline to end sales of such vehicles, Merkel told weekly tabloid Super Illu in its latest edition:

"I cannot name an exact year yet, but the approach is right because if we quickly invest in more charging infrastructure and technology for electric cars, a general changeover will be structurally possible."