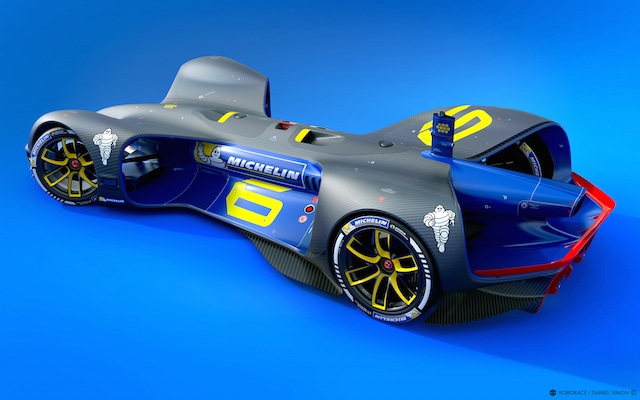 Formula 1's safety car "could become driver-less in the future as part of an effort to promote autonomous technology," the FIA revealed, according to Jonathan Noble of MOTORSPORT.

While the FIA is "determined to ensure that drivers remain a key element of F1's attraction, some thought has been given to showing off autonomous technology through other elements of a grand prix weekend."

F1 Technical Department Head Marcin Budkowski suggested that a driver-less safety car would be a "good way of proving automotive advances without detracting from the show."

Although Budkowski is skeptical about potential fan interest in a driver-less F1, he does think that other series like Roborace "have a role to play in promoting autonomous developments."

Budkowski said, "I see it [Roborace] as a very interesting thing, which pushes things in one direction. But can this idea of having no F1 driver captivate millions around the world? Frankly I have doubts. MOTORSPORT