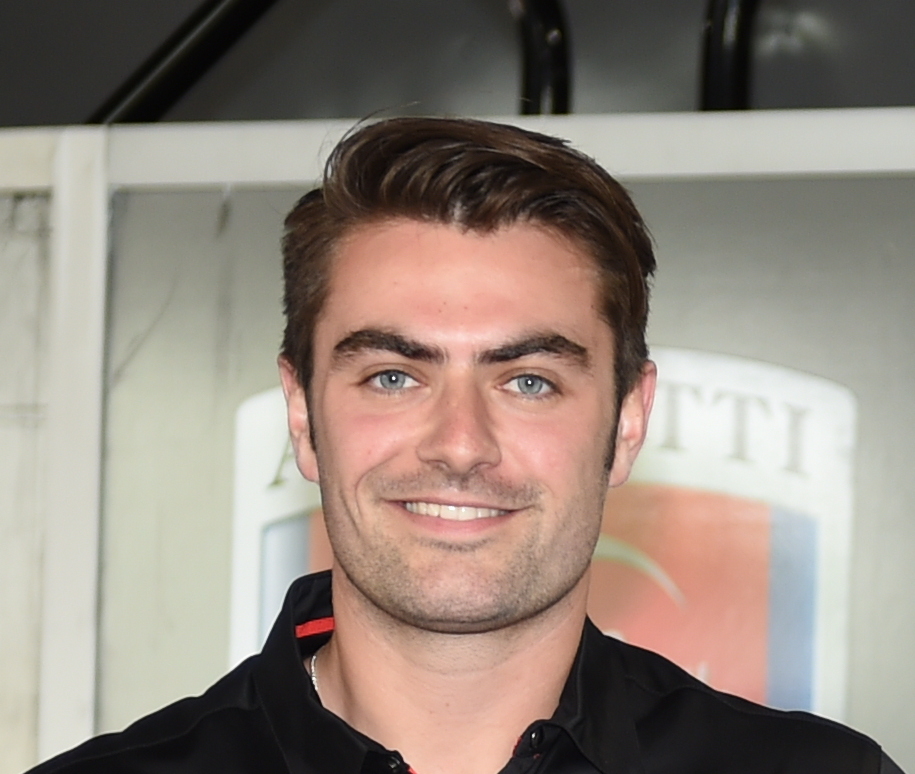 The INDYCAR Grand Prix at The Glen and the GoPro Grand Prix of Sonoma will mark the 24-year-old’s second and third career IndyCar starts, respectively, and see Harvey rejoin the team with whom he captured six wins and 18 podium finishes in Indy Lights.

“It’s obviously a really exciting time for me, and I’m really pleased to rejoin everyone here at SPM," Harvey noted. “We had a lot of success together in Indy Lights, and I’m excited to be back with so many familiar faces. I’m really looking forward to getting on track at Watkins Glen, and although I haven’t driven there, it’s definitely been a bucket list track and one that I’ve been looking forward to driving on even before I came to America. I’m really excited to continue this journey with AutoNation and Sirius XM – I wouldn’t be racing this season without them. I can’t thank them enough for their continued support and I hope to be able bring home two solid results for the end of the year."

SPM General Manager Piers Phillips commented, “We are very pleased to welcome Jack back to the team for our final two events of the season. Jack’s done a great job for the team throughout his Indy Lights career, and we have been looking at ways of incorporating him into our IndyCar program, so it’s been wonderful to see it come to fruition. We look forward to finishing out the year with he and James and hopefully with some results up front."

According to AR1.com sources in the Pocono paddock we hear that Jack Harvey will drive the #7 Schmidt Peterson Honda at Watkins Glen and Sonoma.

The #7 was abandoned by Mikhail Aleshin who ran out of money and was replaced by Sebastian Saavedra for Pocono and Gateway.

We await official word from the team.