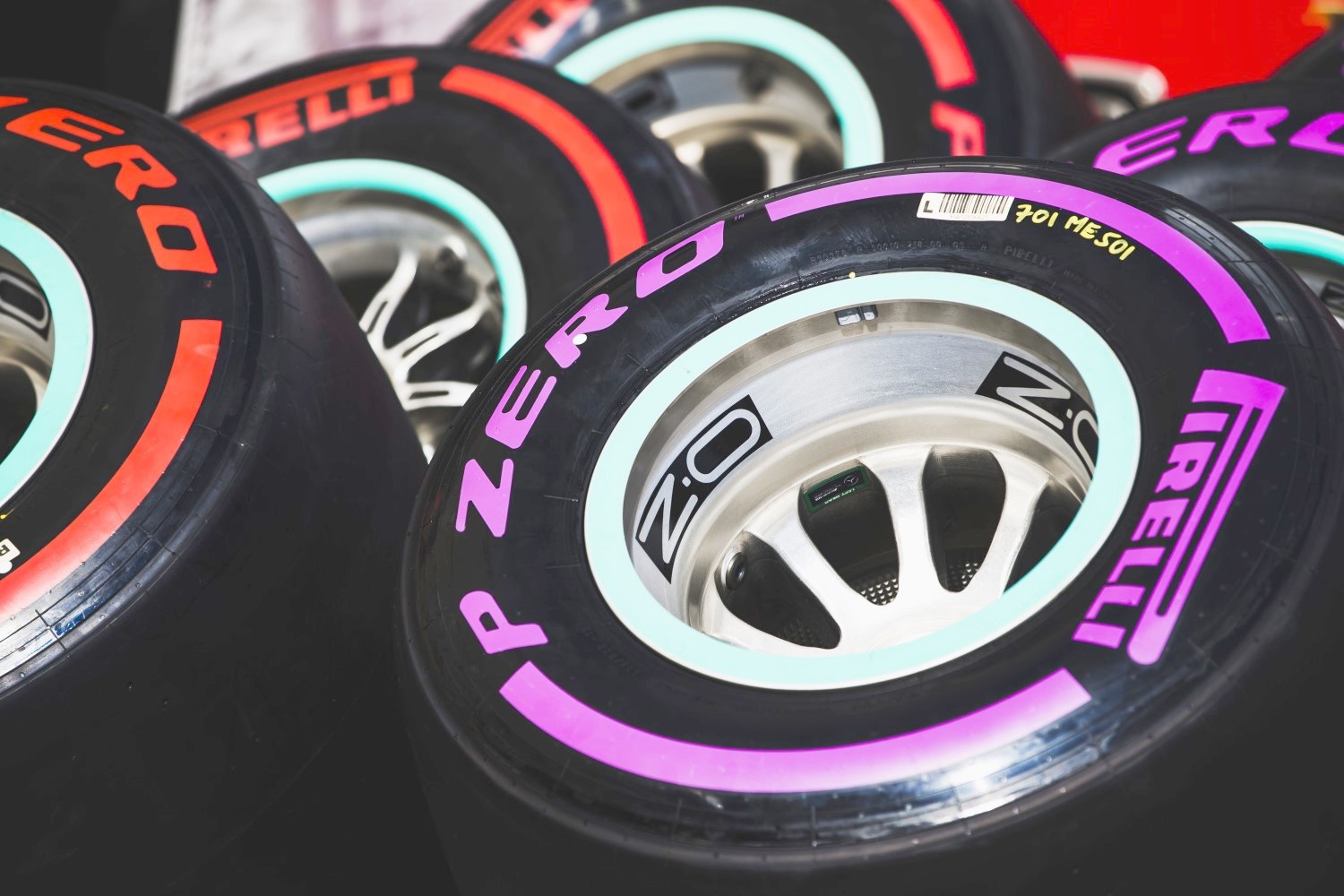 Pirelli Motorsport is looking into the possibility of introducing a sixth dry-weather compound to its roster of tires for the 2018 Formula 1 season, according to Mario Isola.

The Head of Car Racing believes that should they decide to bring in a sixth compound, Pirelli would have no problems gaining acceptance from the FIA, although it is unclear to where the new compound would fit in with the existing range, particularly with the Hard compound having effectively been withdrawn from the championship in this year due to its relative inefficiency and subsequent lack of usage.

Currently the range consists of the Ultrasoft, Supersoft, Soft, Medium and Hard compounds, coupled with the Intermediate and Full Wet compounds.

Isola knows there is still time to develop the sixth compound, with their plans needing to be submitted to the FIA by 1 September, while the post-season tire test, which will take place at the Yas Marina Circuit in Abu Dhabi with all ten current Formula 1 teams participating, will give an opportunity to Pirelli to test all of its planned 2018 compounds.

“Depending on the results, we will decide the number of compounds," said Isola. “My opinion is to go up to six, which is possible.

“If I look at the regulations the number of compounds is our proposal to the FIA, and usually the FIA accepts, because there is no reason to refuse. In fact this year we homologated 10 compounds – we had the five base compounds, and five back-up compounds.

“We don’t need the agreement of the teams. In Abu Dhabi after the race we have two days of testing with all the cars, and all the teams, which is supposed to be for validation of the new product, to give the teams the opportunity to test it in advance.

“So end of November we need to be ready with the final version of our 2018 tires."