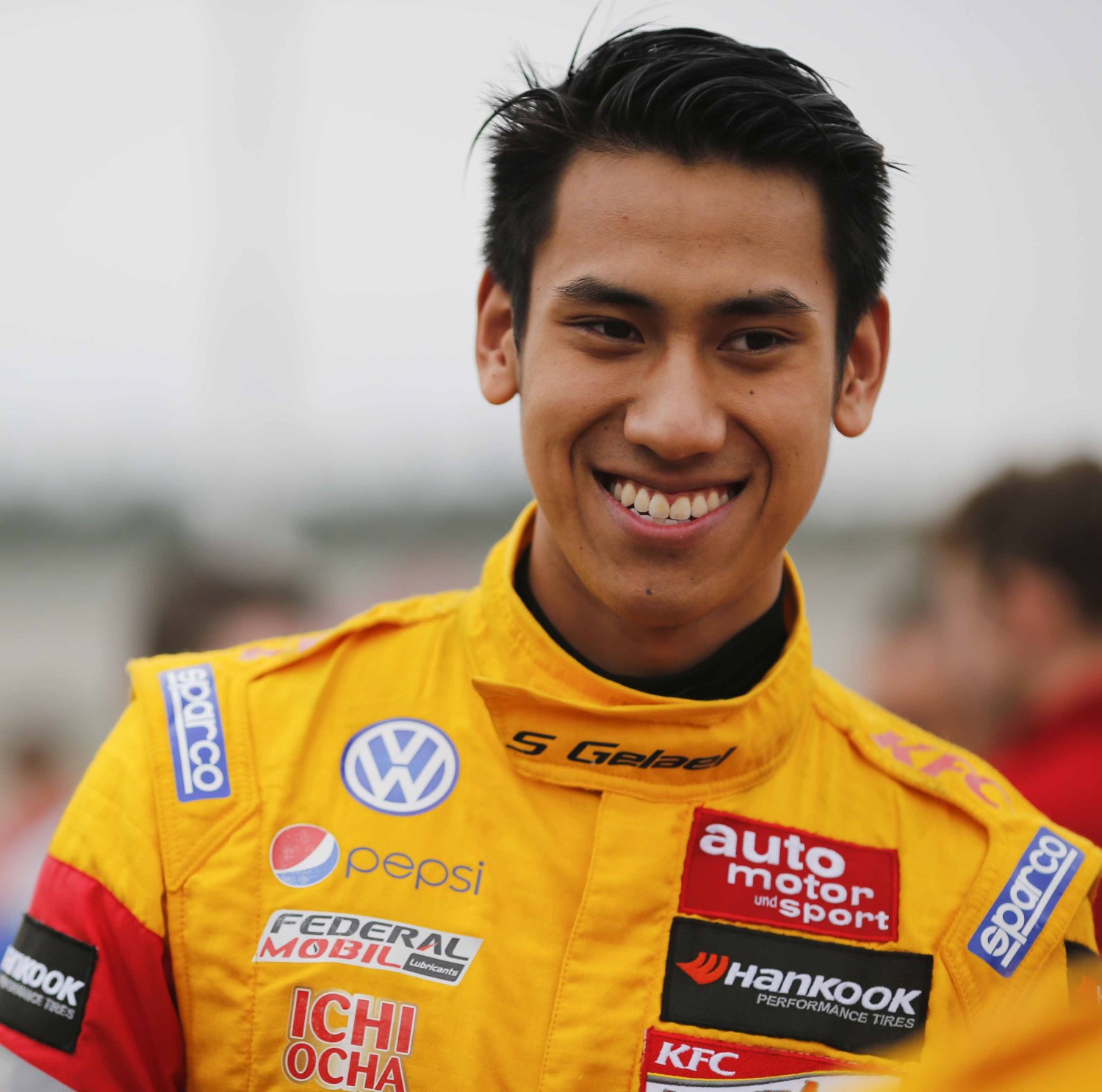 (GMM) Toro Rosso could get another color change for 2018.

The speculation comes after Sean Gelael got his next F1 test with the Red Bull junior team in Hungary.

Not too long ago, the Indonesian driver's father Ricardo was linked with a buyout of the now-defunct Manor team.

"His performance was very good and he did not stop improving on every lap," he is quoted by El Confidencial.

"Comparing him with Kvyat and Sainz, he was very good in braking, attacking the curbs and in slow corners.

"If he continues like this he will come to F1 with success," Tost added.

But Roger Benoit, a veteran F1 correspondent, wrote in Blick newspaper: "Gelael is supported by Kentucky Fried Chicken millions at home, but his F1 chances are rather low."