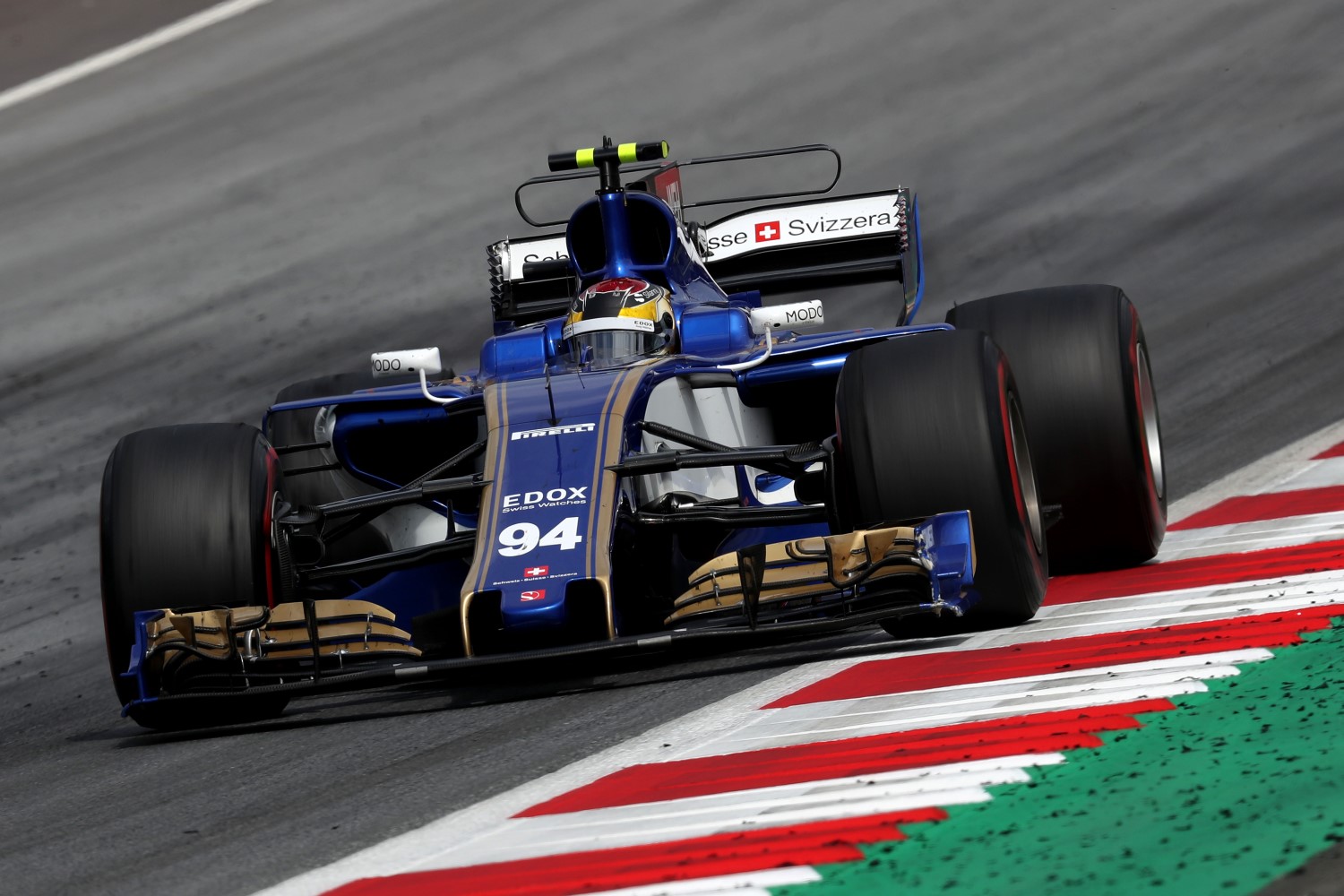 The rumors say that with the works McLaren-Honda collaboration already in doubt, Honda may now be balking at the internal turmoil within the struggling Sauber team.

"This is speculation, and we do not comment on speculation," a Honda spokesperson is quoted as saying by Russia's Sportbox.

"The relationship between Honda and Sauber is unchanged."

At the end of April, Sauber said it would become Honda's first engine customer next year.

07/12/17 According to Czech motorsport journalist Petr Hlawickza, Honda has dismissed these rumors as "pure media speculation," and reaffirmed its relationship with Sauber.

07/12/17 (GMM) Honda has reneged on its promise to supply Sauber with customer engines next year.

That is the sensational claim of Germany's Auto Bild, fueling speculation the hapless Japanese manufacturer could be about to quit formula one altogether.

That's because the news coincides with speculation McLaren has looked into dropping its works Honda deal in order to switch to a customer engine supplied by Mercedes, Renault or even Ferrari.

But another victim looks set to be the small Swiss team Sauber, with Auto Bild saying the end of the Honda deal leaves them with "no engine" for 2018.

"Honda has dissolved the contract," said the report.

Another reason for the Sauber-Honda split could be that the deal was brokered by Monisha Kaltenborn, who has since been ousted by the Swiss team's new owners.

Since then, rumors of continuing ructions at Sauber have swirled.

Blick, the Swiss newspaper, reported that long-time Beat Zehnder could be named the new team boss, but in fact Sauber announced on Wednesday that the deal with former Renault chief Frederic Vasseur has finally been done.