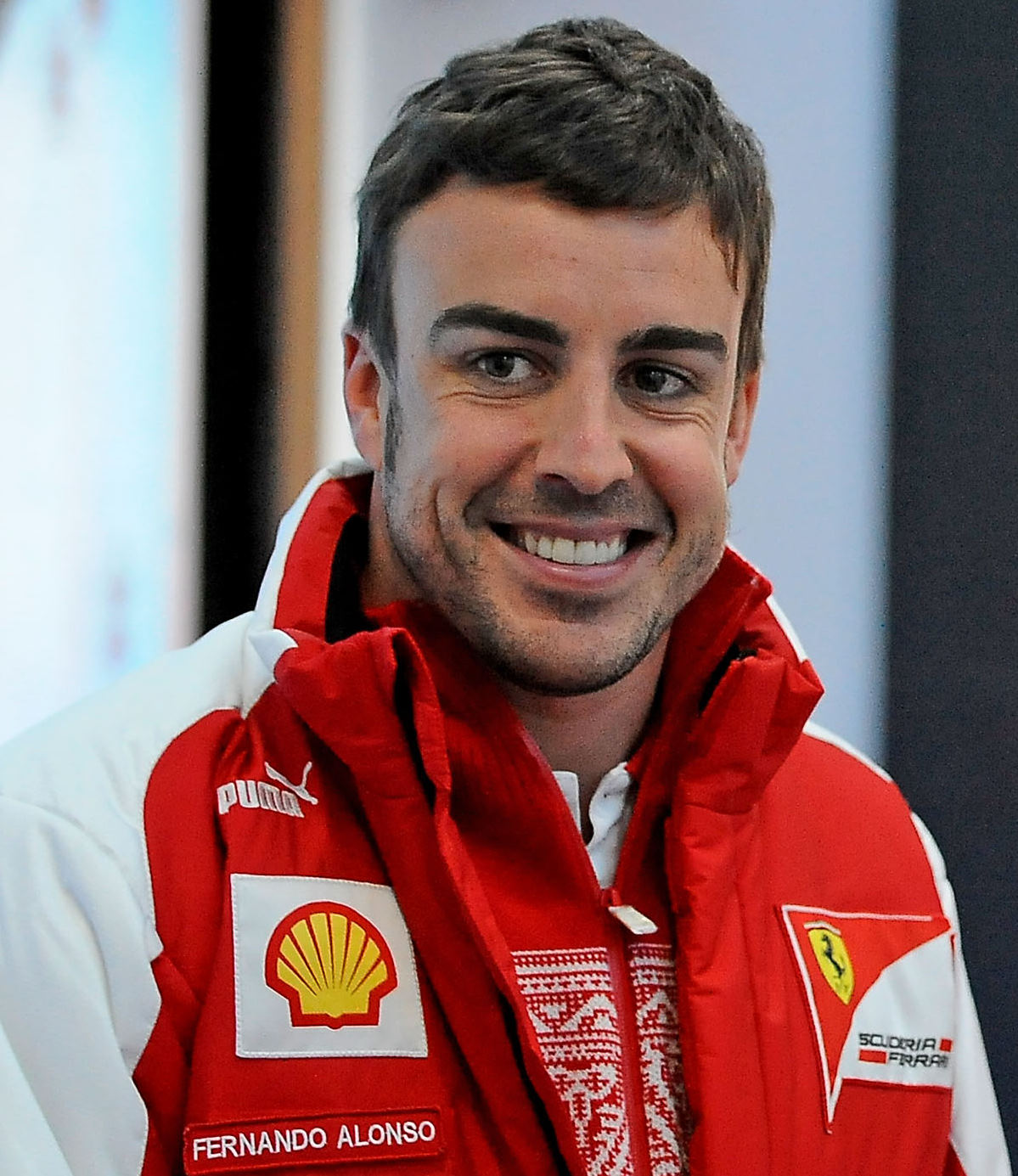 UPDATE Ferrari big boss jetted in to Red Bull Ring on Sunday of the race, to meet with Liberty Media and also watch the Austrian Grand Prix, and during an informal gathering in the paddock he told media that his team is not interested in Fernando Alonso.

Marchionne told reporters about the team’s driver plans for 2018, “There are several options on the plate. We must continue to negotiate with Kimi. As far as Seb, I clearly told him that if he wanted to remain there would be a place for him in the team."

When asked about the possibility of Alonso joining the team. Marchionne revealed, “Alonso may well have shown the desire to return, but he did not find the right response from our part. We’re not interested."

According to Spanish publication Diario Gol, they claim Ferrari are willing to repair bridges with Alonso saying that they recognize that their car wasn’t competitive enough to win championships when he drove for them.

Further, it is claimed that the team have made an approach to Alonso about driving for them next season, presumably to replace Kimi Raikkonen thus giving us the tantalizing prospect of a team mate battle between Sebastian Vettel and Fernando Alonso.

But Mercedes is not out of the picture for Alonso because Valtteri Bottas only has a one year contract, and it appears from tweet to right, Alonso's manager is indeed talking to Toto Wolff and Niki Lauda.

06/25/17 The only person on the move is Alonso, Vettel and Ricciardo are now expected to stay with Ferrari and Red Bull respectively.

05/12/17 (GMM) The big Rumor in the Barcelona paddock is that top drivers Sebastian Vettel and Fernando Alonso could be on the move.

Although leading the world championship for Ferrari, Vettel is rumored to have inked a 'pre-agreement' to switch to Mercedes for 2018.

"I don't know," the German said in Barcelona. "Is it (the Rumor) coming from Italy? Maybe you should ask the Italians — they seem to know more than I do."

Most paddock insiders believe that if there is any truth to the Rumor, it is probably just a negotiating ploy ahead of Vettel's contract talks.

"Seb has been first or second for the last four races," said his former Red Bull teammate Daniel Ricciardo. "I think in that case you don't want to leave."

More likely, perhaps, is that Vettel's teammate Kimi Raikkonen will leave, opening up a potentially tantalizing return to red for Fernando Alonso.

But would Ferrari really pair Vettel with Alonso, who quit the Maranello team amid some acrimony three years ago?

"I'm signing my contract, I'm not signing other people's contract, so it's not my decision," said Vettel. "But I'm ready to race whoever comes along."

Spaniard Alonso's patience with struggling McLaren-Honda is almost certainly up, so when asked if he would consider returning to Ferrari he answered: "I'm open to anything."

However, a more likely contender for a 2018 Ferrari seat is Red Bull's Daniel Ricciardo, even though he is under contract.

"At the moment I have a contract with Red Bull, so unless some really strange things happen, my situation will not change," said the Australian.

05/09/17 With rumors Sebastian Vettel has a pre-agreement to race for the Mercedes F1 team starting in 2018, a lot of drivers will be phoning Mauricio Arrivabene wanting to take Vettel's seat.

With Alonso being so unhappy at McLaren Honda, might we see him make a run at returning to Ferrari now that the Prancing Horse is winning again?

Mercedes certainly would like a German driver to replace Nico Rosberg, a fellow German, and Vettel's contract with Ferrari is up after this year.

However, we here at AR1.com have our doubts it will happen. Vettel is the clear #1 at Ferrari and we think he likes it that way. But if he does make the move the dominos will begin to fall