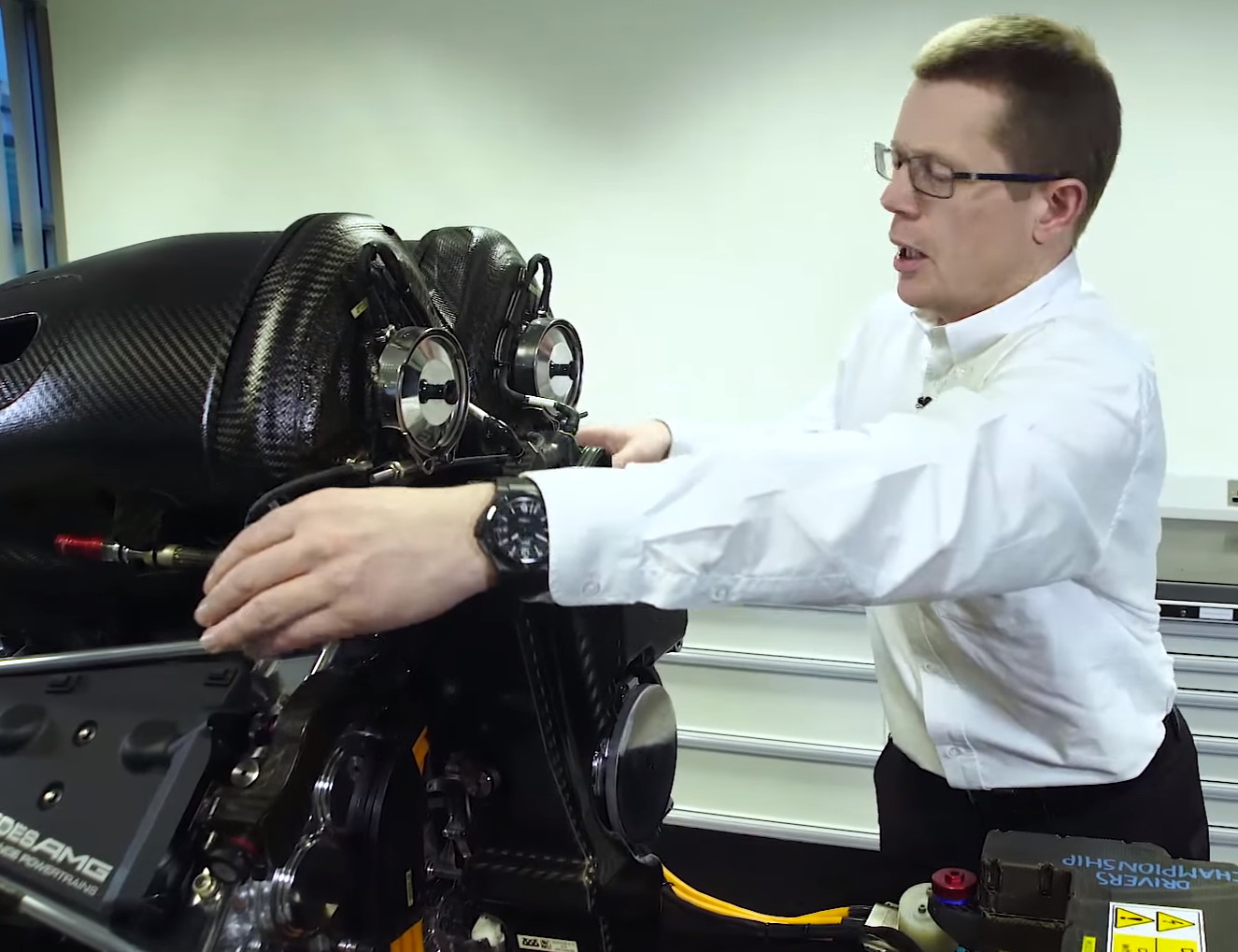 That is despite the fact the current regulations governing the controversial 'power unit' rules are technically set to run until the end of 2020.

Bild newspaper claims: "The FIA, teams and manufacturers could agree to bring in the new engines from the 2020 season."

It is believed the new engine will still be a 1.6 liter V6, but with two instead of one turbo and a single KERS to replace the current, complex and quiet 'hybrid' systems.

In the report referring to the possibility of an early rule introduction, Red Bull's Dr Helmut Marko said: "We want that too.

"The new regulations should also stipulate that an independent engine is both competitive and affordable. The dependency we have now is not acceptable to us.

"Liberty Media is doing everything to ensure that it happens, with initial financial support as well.

"If we have alternatives for the engines in the future and we can choose with whom we cooperate, our exit from formula one will be off the table," Marko added.