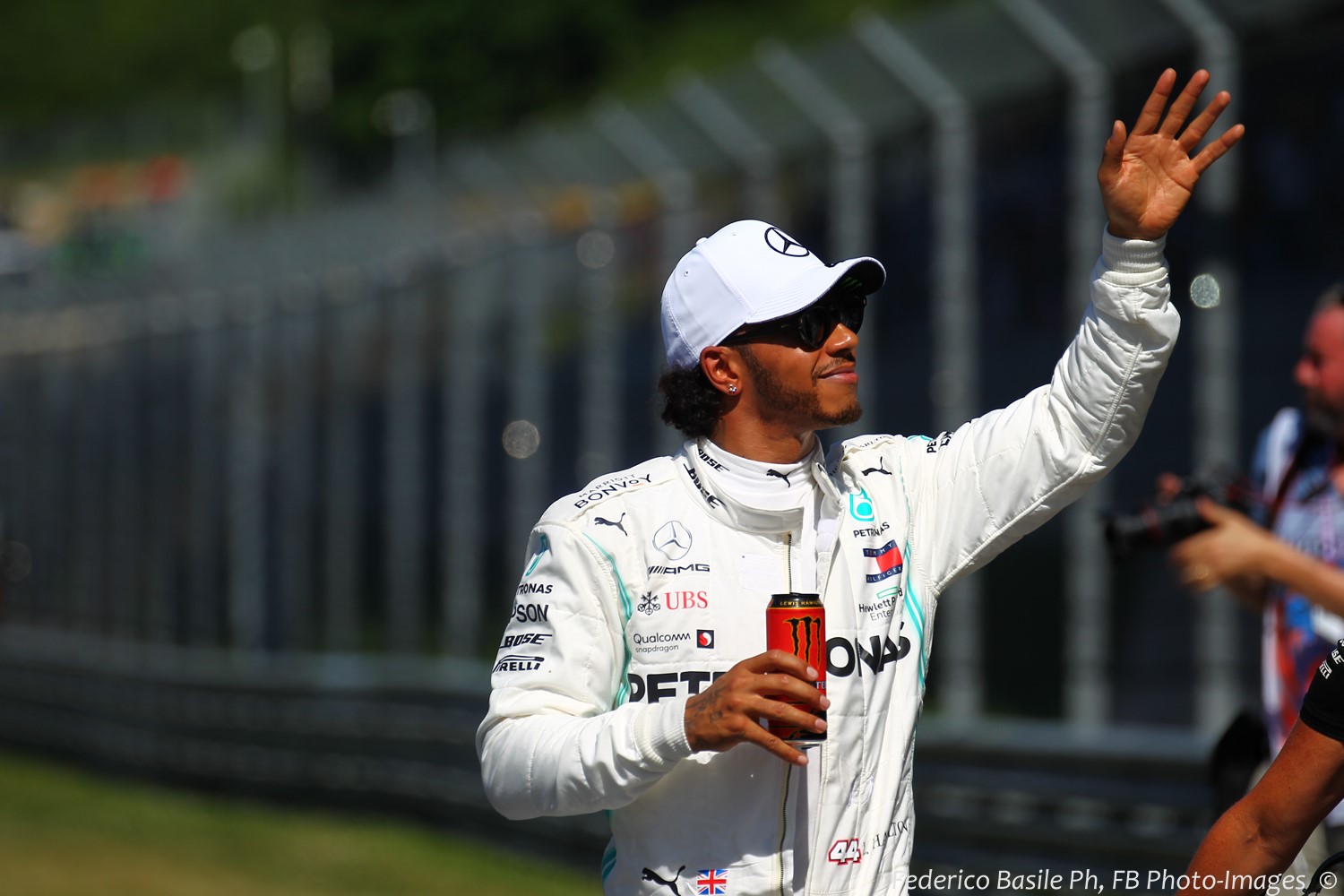 Antonini says Nico Rosberg also visited Maranello some years ago, but the rumor did not come out.

"In those days, there was talk about Ferrari being ready to go to the market to replace Kimi Raikkonen," he told the Italian website Formula Passion.

"Think what would have happened if that was filtered to the media. But nothing happened," Antonini said. "And it was only Nico.

"In the past, I even saw Toto Wolff in Maranello, and we even went to dinner – not just the two of us. But there was not a line in the newspapers in the following days.

"When you want to keep a meeting secret, you can usually do it," he added. "So if there were rumors of not one but two contacts between Elkann and Hamilton, it is because someone was interested in putting it out."

Antonini suspects that it could be Hamilton himself, in cahoots with Mercedes team boss Wolff, who leaked the information.

"It certainly was not Ferrari, after the management spent a year juggling hot potatoes," he said. "They have another year ahead with the same pair of drivers, so it seems to be destabilizing to leak rumors of their interest in Hamilton.

"The rumor is much more likely to have come from someone for whom it is convenient.

"Some will think it's a way for Lewis to start the tug of war in renewing his Mercedes contract. But I rather see it as a way for Lewis and Toto to convince their bosses in Stuttgart not to turn off the Formula 1 tap," said Antonini.