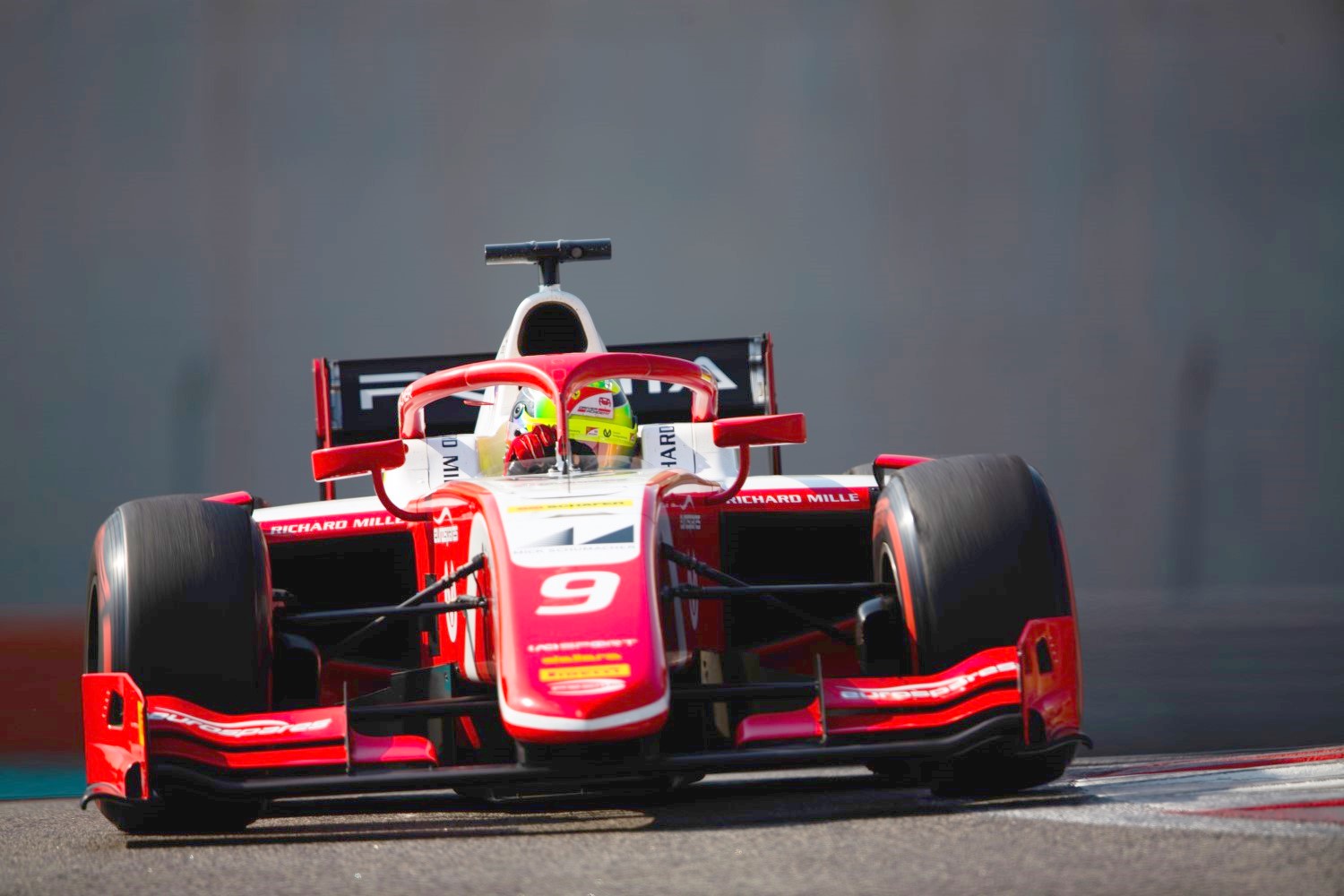 (GMM) Mick Schumacher says he understands that Formula 1 will be the toughest assignment of his career.

Former driver and now F1 commentator Christian Danner said this week that while the 20-year-old son of legend Michael Schumacher wanted to make his debut in 2020, he first needs to "improve a lot".

Schumacher will instead do a second season of Formula 2.

"I am sure that Formula 1 is very different to what I imagine," Schumacher told France's L'Equipe.

"There will be more resources, more preparation, more technical sessions, more mechanics around me, more work. But I want to do it," the German added.

"I want to go there and that is why I work so hard every day to get there. I am still learning but I like to learn."

Although he finished just twelfth overall in 2019, Schumacher said he is relatively happy with his season.

"I entered a championship in which I fought against drivers who have been there for five years, but last year I was in a category where I was at the level of the others. So the difference was huge," he said.

"I like to win, so I'm not satisfied, but when looking at this season, it meets my expectations as a rookie. The results were not excellent, but in the end it was not so bad.

"There are many areas where I can still progress, such as qualifying which I clearly underestimated. It becomes a second practice session for rookies like me and it shouldn't be like that.

"But I've been in a kart since the age of two, and I saw my father driving since I was born. I don't see myself doing anything else.

"I love this sport, I love to drive and I love to win," Schumacher added.

He thinks he will be well positioned for a Formula 1 debut in 2021.