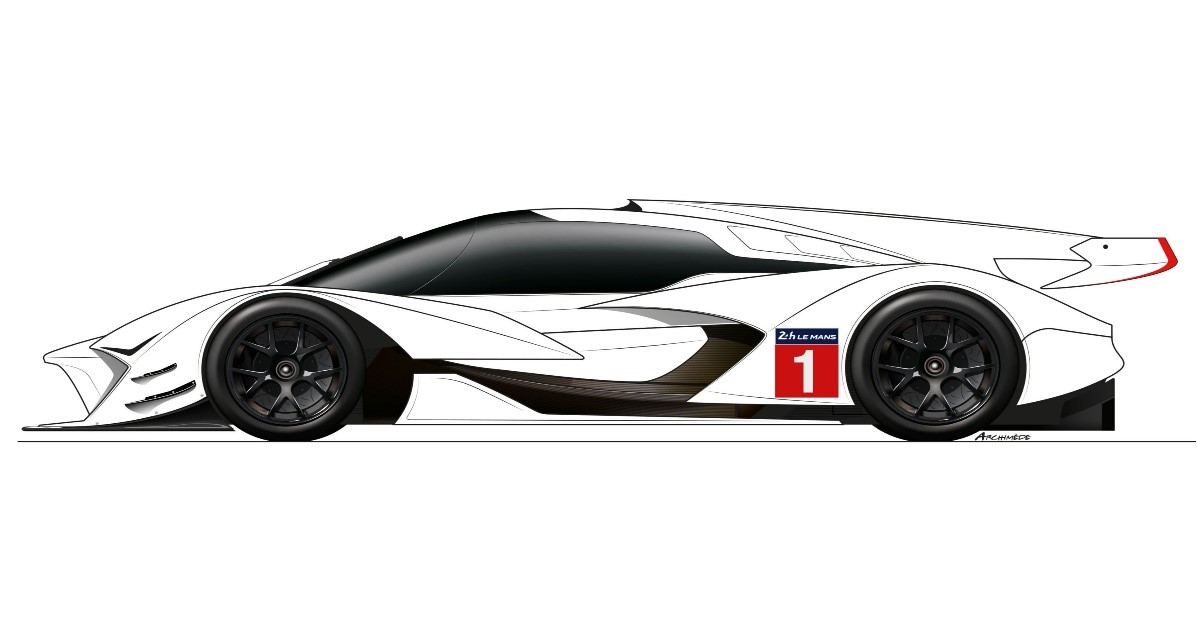 World Titles
â€¢ The competition will award the title of FIA World Endurance Champion to the winning Le Mans Hypercar drivers.
â€¢ The team title will be conferred upon the car with the most points. If a team fields several cars, the points will be awarded to the highest placed car in each race.

Conditions of Entry
Le Mans Hypercars will be homologated under the name of the car marque and entry is subject to approval by the Endurance Committee.

Tests
Contrary to current rules, testing will not be restricted in the first year of homologation to give teams adequate opportunity to develop their cars. Restrictions will apply as of the second year.

Limitation of Personnel
As was the case in LMP1, the number of personnel in a Le Mans Hypercar team will be limited: 40 people for a team entering two cars, 43 if they are hybrids.

Le Mans Hypercar and LMP2
To facilitate on-track cohabitation, LMP2 will have a single tire supplier and engine power will be reduced by 30kW as of next season. These measures will not affect budgets.