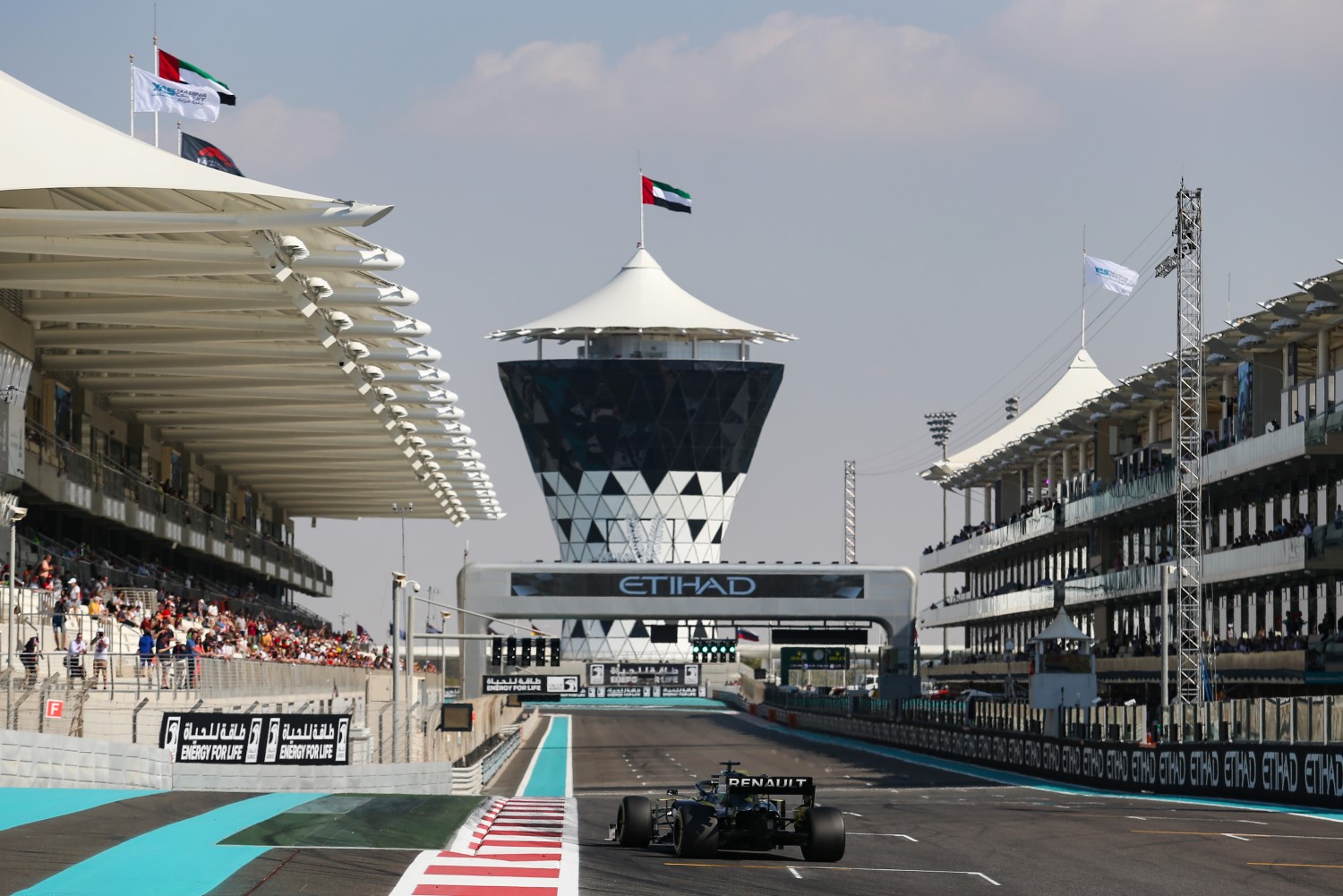 Although the Yas Marina circuit's celebratory night race atmosphere is a perfect way to round out a season, the layout itself does not always lend itself to exciting racing.

"The racing here has never been particularly good due to the characteristics of the track," Haas team boss Steiner said in Abu Dhabi.

"But I don't think we saw a bad show this year just because Lewis Hamilton left everyone behind from the start.

"I do not think Abu Dhabi is the wrong place for the finale. Do you really want it in Brazil? I don't think so," Steiner added.

"Interlagos is probably better suited from a sporting point of view, but if we talk about the atmosphere, then in Abu Dhabi it is simply magnificent.

"For example, we don't always see exciting races in Melbourne either, but it's always a great show for the first race of the season. And I believe that Abu Dhabi is also good for the final one," he said.