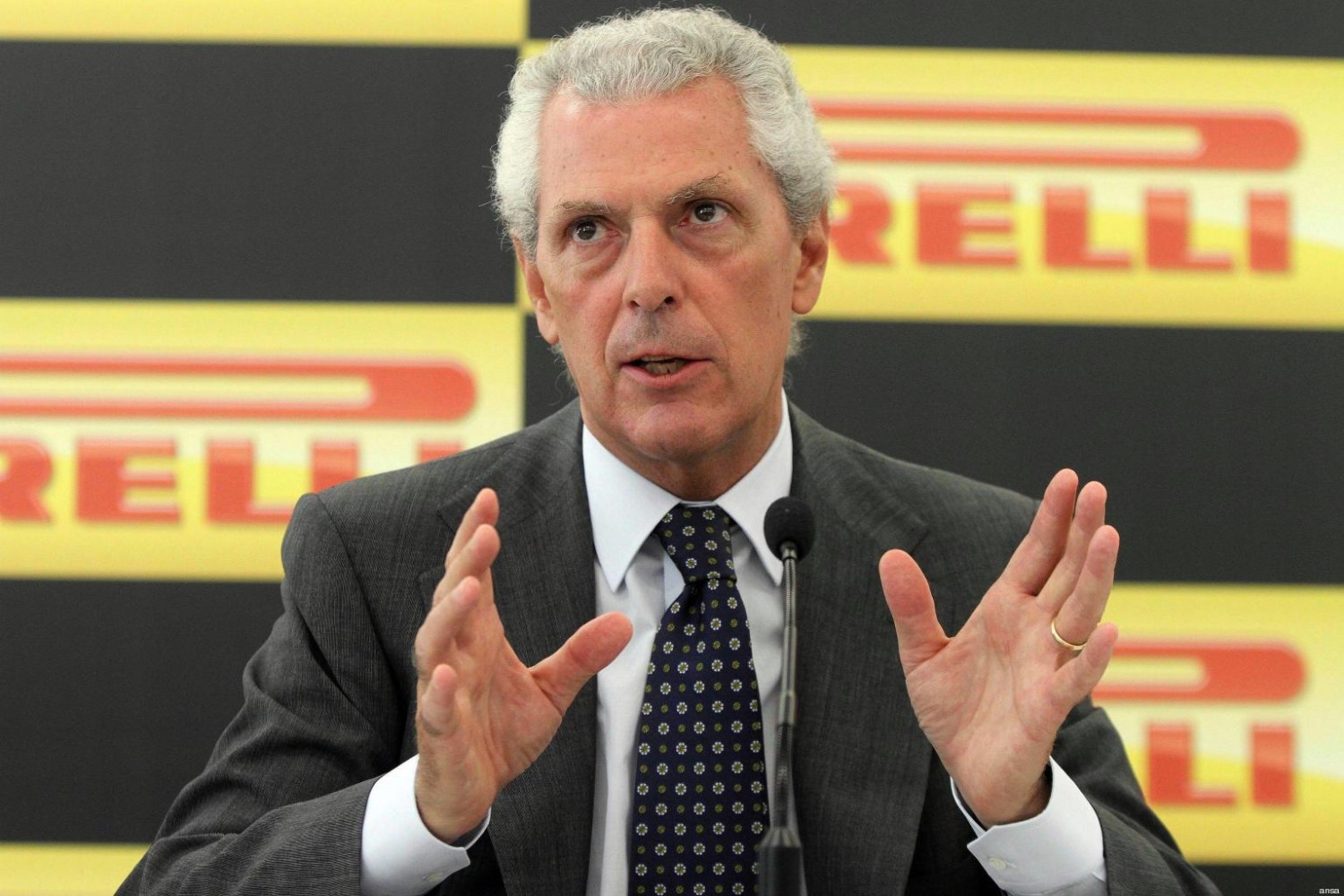 (GMM) "Everyone hopes" Sebastian Vettel and Charles Leclerc can work together in 2020, according to Pirelli CEO Marco Tronchetti Provera.

The pair is staying together for 2020, but earlier team number 1 Vettel had his hierarchy challenged by the decade-younger Leclerc this year before they crashed in Brazil.

Mark Webber, who was Vettel's teammate at Red Bull, thinks the German needs to seek professional advice over the "biggest off-season" of his F1 career.

"He's a winner and a fighter, but a small chink in his armor is that he is not a great listener," Webber told Britain's Channel 4.

"But he needs to seek all the different professional advice that he can from people who might have also been on this journey."

Amid that sort of criticism of his disappointing 2019 season, 32-year-old Vettel headed into the winter break denying that he needs a full rethink.

"It's not rocket science," he said. "It's about changes in detail. Fewer interviews would help," Vettel joked.

But not everybody is laughing. La Stampa newspaper in Italy declared that "The only positive aspect of this black 2019 was the birth of his third child".

And even the biggest Ferrari fans are losing confidence.

"He has made many mistakes, rightly lost his number 1 status and will most likely not become a Ferrari world champion," Luigi Fornito, president of the Ferrari fan club of Cologne, told Kolner Express newspaper.

"To become world champion next year, Ferrari must decide on a number 1 driver," he added.

But team boss Mattia Binotto says he will allow Vettel and Leclerc to continue their fight in 2020.

"All the champions who play on the same team risk stepping on each other's toes," Pirelli CEO Marco Tronchetti Provera said in the Italian press.

"But everyone hopes they can live together."

However, he said he is enjoying the way Formula 1 is shaping up for 2020.