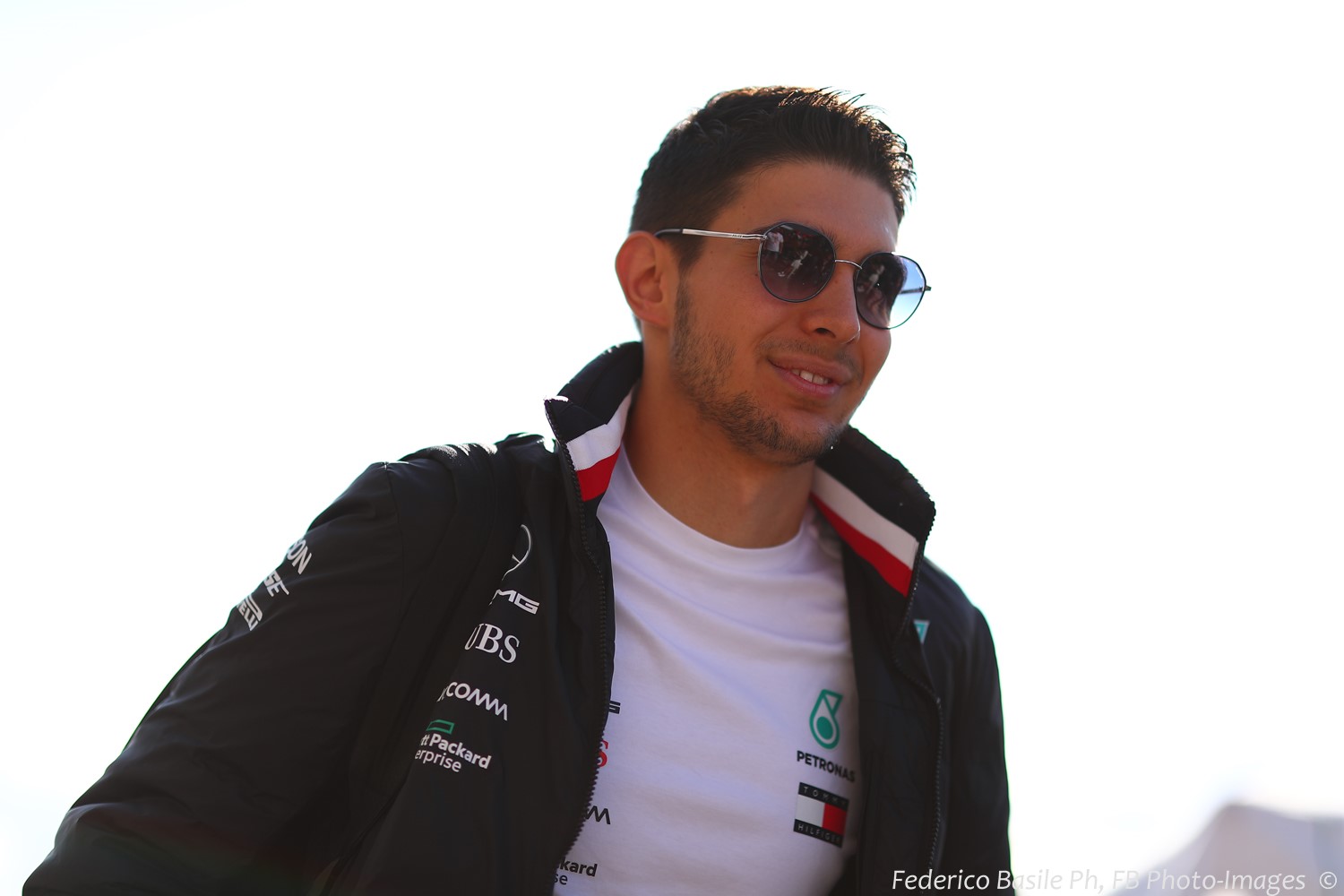 (GMM) Esteban Ocon says he has no problem with the prospect of going wheel-to-wheel with Max Verstappen in 2020.

On Tuesday, as the post-race Abu Dhabi test kicked off, Frenchman Ocon got his first taste at the wheel of the 2019 Renault ahead of his return to racing next year.

"The biggest difference is that I have more space in the car," Ocon, who spent 2019 as Mercedes' reserve and test driver, said.

"The Renault was built for Daniel and Nico, so it's more spacious than the Mercedes for Lewis and Valtteri. So that makes it easier."

He says it took him some time to get up to speed, reporting: "The engine is also new to me, but it's not lacking power.

"We have to work on the balance, but for me it was very important to get these days.

"There are only six test days in the winter, so three per driver, and I didn't drive much in 2019, so I appreciate every minute I can get in the car."

Ocon, 23, also tried Pirelli's 2019 and 2020 tires, and observed: "I cannot say right now that the difference is day and night, but I don't want to get into the details."

As for the prospect of his return to the grid next year, Ocon says he is more than happy to go wheel-to-wheel again with Verstappen.

At the tail end of his last season on the grid, 2018, he clashed with Verstappen in the race and was confronted and shoved by the furious Dutchman afterwards.

"It is true that I fought my entire career with Max, but what happened in Brazil last year was a big, big thing on the outside but not so serious on the inside.

"Despite what happened, we have respect for each other. The page has been turned and we will fight each other on the track again," he added.