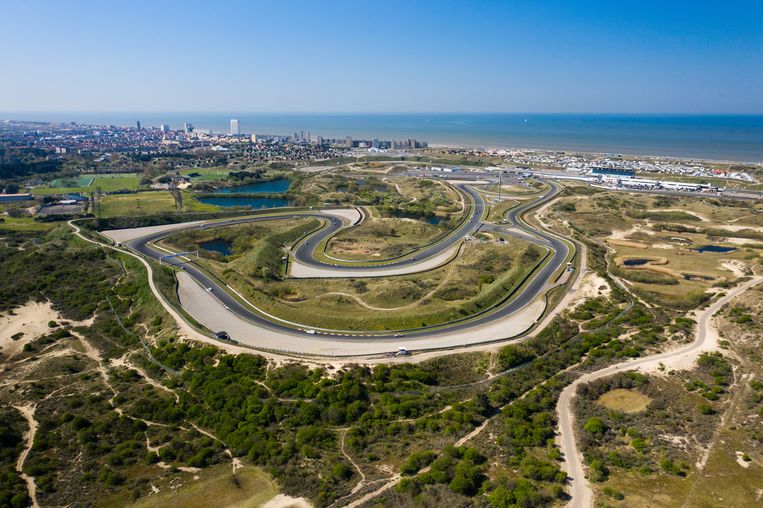 (GMM) Former F1 driver Christijan Albers thinks Pirelli will cope with the banked corners that are currently being installed at the new Dutch GP venue at Zandvoort.

One of the corners will feature an audacious banking gradient that far outstrips the fabled Indianapolis Speedway, where in 2005 the US GP was badly affected by Michelin tire problems.

But Albers, who was in that US GP for Minardi, urged caution in assessing the potential problems that Zandvoort's banking may pose.

"It strikes me that many people have already formed their opinion, especially about the two banked corners," he told De Telegraaf newspaper.

"But it is very difficult to judge in advance. The advantage these days is that there is only one tire supplier, Pirelli, who can choose which tires are brought to each race.

"In my time we still had the battle between Michelin and Bridgestone," he added.

Albers, a 40-year-old Dutchman, applauded the organizers of the race for launching their bid to host the Dutch GP amid Max Verstappen's popularity.

"A serious amount of money had to be put on the table and a number of enthusiastic entrepreneurs went with it," he said. "I say 'chapeau' for that.

"They have put their balls on the line with that investment. At many other circuits, the money comes from the government, so this is super cool for the Dutch fans.

"It will be a sensational circuit for a Formula 1 car. It may be something of a parade, because the circuit is not very wide, but we can also count on a very tough, tactical grand prix," Albers continued.

"At Zandvoort you have to deal with factors such as wind and sand. It will be a great weekend in May 2020," he said.