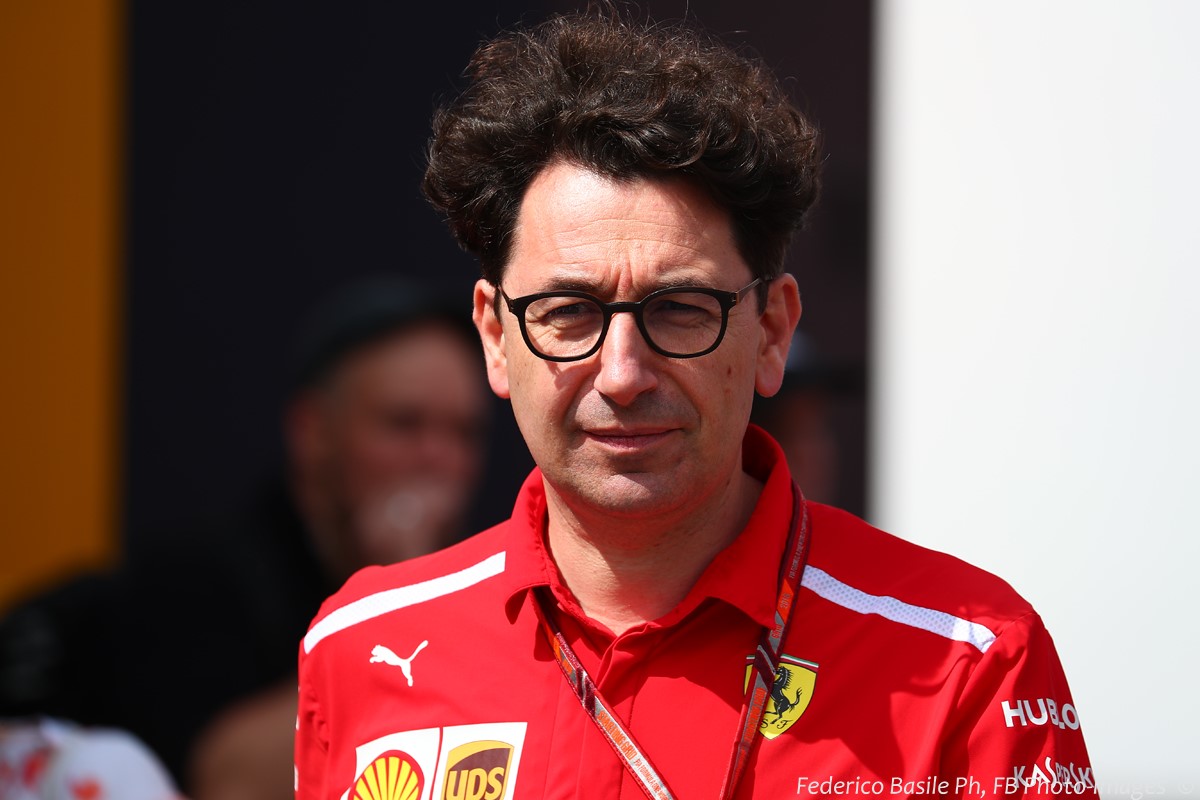 The Italian team did not win a race in 2019 until the Belgian Grand Prix, that's how superior the Costa penned car was to the Ferrari.

Asked where he thought Ferrari lost its fight with Mercedes this year, team principal Binotto said: "I think we lost this last year when designing that car.

"Because at the end, we've not been competitive at the start of the season. And there are reasons for it. So at the end I think it is the car project that was not good enough to start with.

"Showing our development rate over the season, generally speaking our design was not as good as our main competitor. So I think that's it."